Pre-auditions for La Voix: Geneviève and Jeanick inspire the candidates

No doubt inspired by the victories of Geneviève Jodoin, at 40, at La Voix in 2019, and Jeanick Fournier, who was almost 50 when she won Canada's Got Talent, many gray-haired contestants are trying their luck at pre-auditions of The Voice. 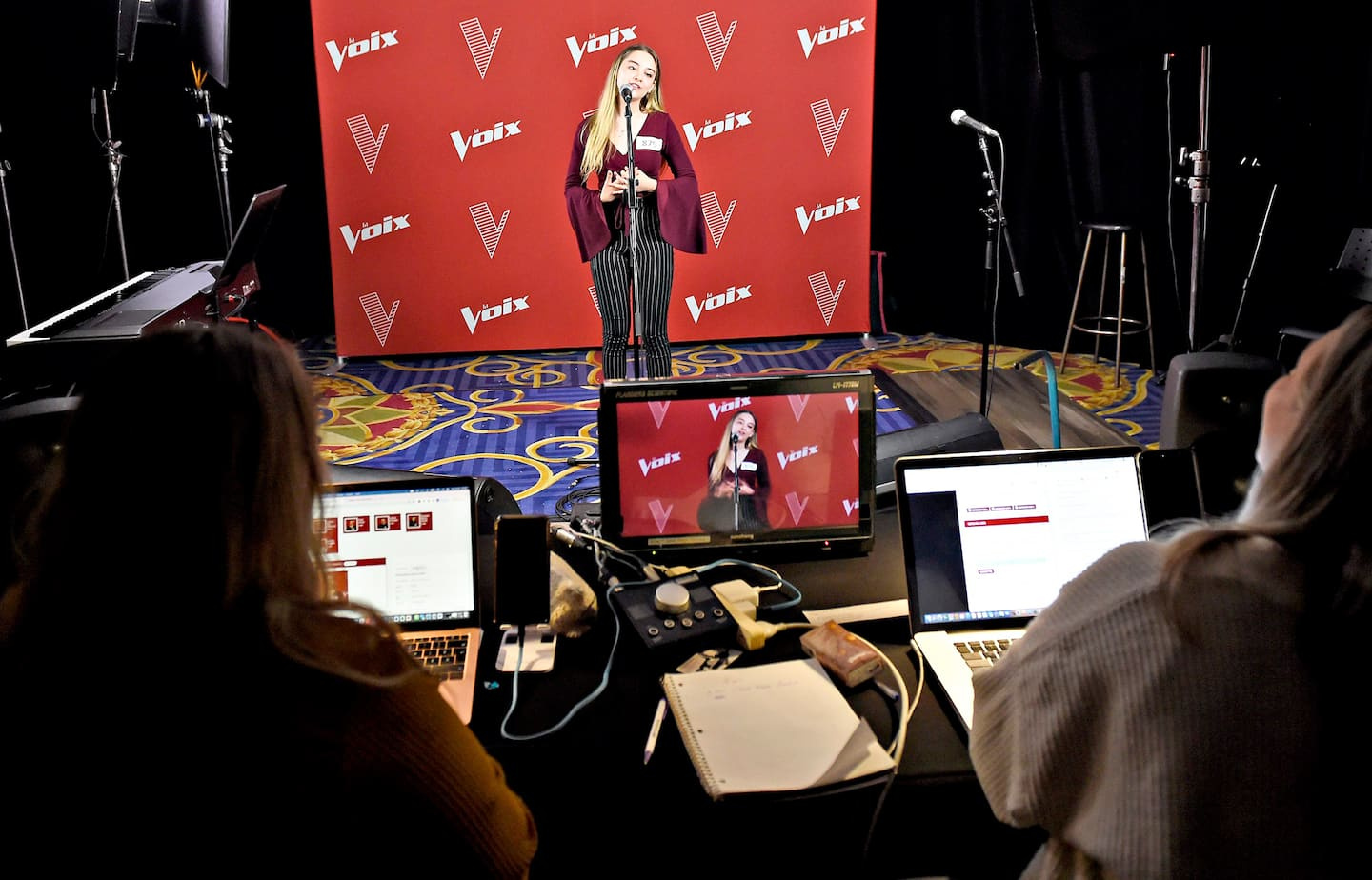 No doubt inspired by the victories of Geneviève Jodoin, at 40, at La Voix in 2019, and Jeanick Fournier, who was almost 50 when she won Canada's Got Talent, many gray-haired contestants are trying their luck at pre-auditions of The Voice.

Marie-Josée Bolduc is 52 years old. After having accompanied her lover to auditions a few times, this time she decided to dive alone.

"It's never too late to do well and have experiences," said the woman from Beauceville, whom Le Journal met at the Plaza Hotel in Quebec City, where the pre-auditions for the show are taking place. TVA branch in 2023.

She's not the only one. According to judges Marie-Ève ​​Riverin and Rosalie Dumas, candidates aged up to 60 marched at the microphone in Montreal and Quebec.

“Geneviève Jodoin and Jeanick Fournier have certainly inspired many people who might otherwise be afraid and think that their time is up. We have a few who come back saying to us: it's been a few years since I put that aside, but I think it still can be, ”notes Ms. Riverin.

Despite the notable presence of the oldest, young people still make up the bulk of the cohort, and the talent is there, says Rosalie Dumas.

“The 16, 17 and 18 year olds, especially the girls, are really strong. They start taking singing lessons earlier and quickly target their willingness to do that. »

In auditions, the pop songs of international stars are still popular, but we hear more and more titles from a former finalist, Charlotte Cardin, observe the judges.

For candidates who needed to be reassured, it was possible today to chat with the winner of La Voix 2020, Josiane Comeau, and the finalist of La Voix 2018, Félix Lemelin.

“[At this stage], you put more pressure on yourself than you should. You have to arrive with a relaxed spirit. Everything happens for a reason in life,” submits Josiane Comeau.

“When I participated in La Voix, continues Félix Lemelin, I was in a period of my life when I was concentrating on my studies. Going there allowed me to live my dream and trust myself more. »

♦ The pre-auditions for La Voix continue until Sunday at the Plaza Hotel in Quebec City. In Montreal, additional days will be held from June 17 to 20, at MELS studios in Saint-Hubert.

1 Disappearance of Mélissa Blais: bones found in Lac-Saint-Jean... 2 300 people demonstrate against the tramway 3 Cigale Festival: a real obstacle course 4 The Islanders thrash the Cataracts in Shawinigan 5 The “Bolts” have the wind in their sails 6 A policeman and a citizen save three lives 7 At least one firearm projectile impact on a residence... 8 A US$9.2 million house for an Airbnb king 9 Quebec refuses to review loan to Sonder boss 10 “We put ourselves in danger every night” 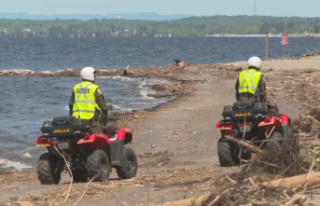