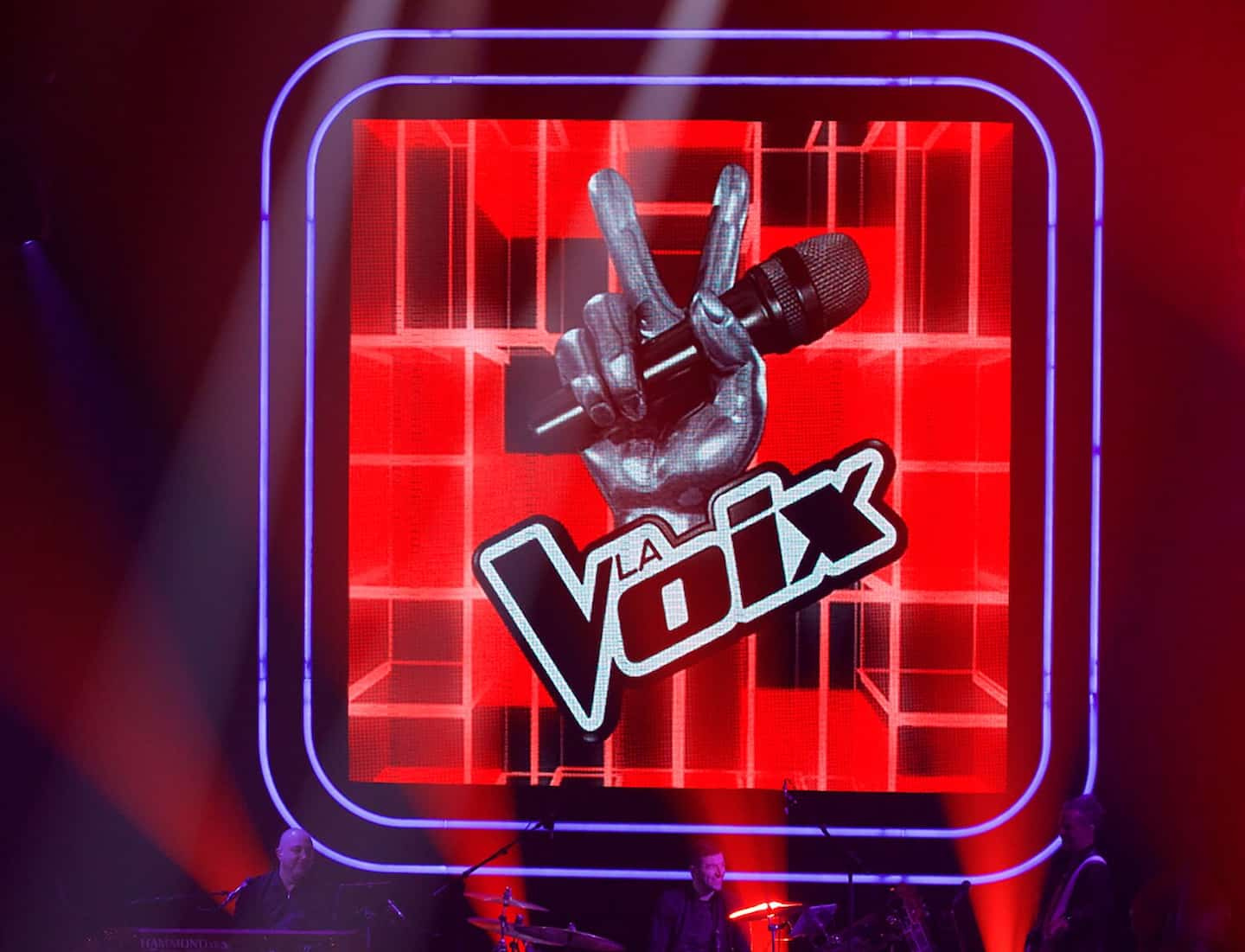 • Read also: Marjo is eager to become a coach at “La Voix”

Seeing the success of the first period of pre-auditions last week, the music competition team decided to add additional sessions from June 17 to 20, at the MELS Studios in Saint-Hubert, in Longueuil.

Singers who wish to audition and have a chance to be part of the team of Corneille, Marc Dupré, Marjo or Mario Pelchat must prepare a song in French and in English, and show up on site between 8 a.m. and 8 p.m. .

On the Quebec side, the show team is currently at the Hotel Plaza Quebec, until Sunday to hear all the singers from the capital and Eastern Quebec.

1 Investissement Québec posts a return of 7.5% 2 Firearms: Guilbault does not understand what is happening... 3 Quebec will double the tax credit for the purchase... 4 Korean giant Samsung expands in Montreal 5 Exclusion of Russian athletes: an Olympic champion... 6 Intercepted by the police, he calls 911 7 In the campaign, Macron asks for a majority in the... 8 The James Webb Space Telescope suffered a micrometeorite... 9 Teen stabbed to death, boyfriend arrested 10 A contract for Gabriel Dumont 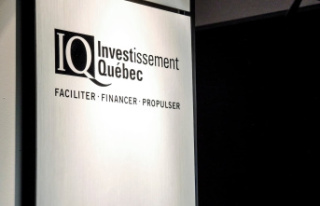 Investissement Québec posts a return of 7.5%