Consumers in Gaspésie and Bas-Saint-Laurent are frustrated by the delays and the mess of the Intelcom company, which allegedly failed to deliver Amazon packages in time for Christmas. 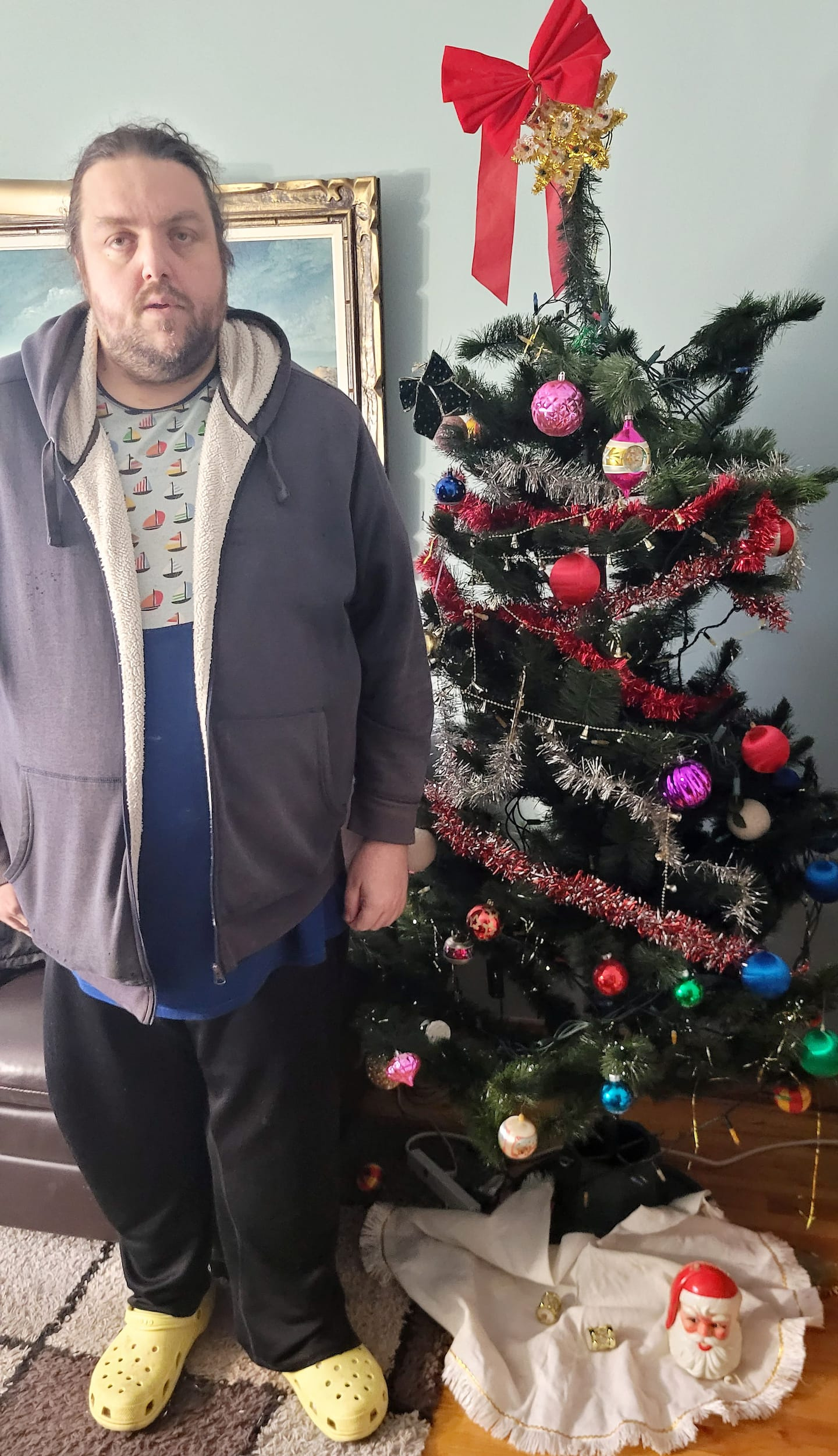 Consumers in Gaspésie and Bas-Saint-Laurent are frustrated by the delays and the mess of the Intelcom company, which allegedly failed to deliver Amazon packages in time for Christmas.

• Read also: Christmas cards and parcels could be delayed

“Out of a dozen packages, five were delivered by Intelcom and did not arrive,” denounces Dominic St-Louis.

However, he ordered the gifts for his 8-year-old son-in-law and his wife as early as September and October.

For two weeks, the tracking app promised delivery within three hours. The Rimouskois resolved to be reimbursed and to recommend certain items, delivered this time by Canada Post, but on December 26.

On social networks, many residents of the Quebec City, Bas-Saint-Laurent and Gaspésie regions complain that they did not receive their packages in time to put them under the tree.

Lyne Brousseau has not received any of the seven or eight items she ordered for Christmas stockings for her stepchildren and grandsons. She ended up being reimbursed the majority by Amazon.

“Of course I am disappointed, but we managed. Fortunately, my husband works at Walmart,” says the Matane resident, who says she never had a problem with Intelcom before last November.

However, others have been complaining about the service for longer. More than 1,600 people have signed an online petition launched five months ago for Amazon to find an alternative delivery service in their area.

“When I see the Intelcom notification, I fear problems, because parcels are often delivered there to the wrong address. It's a bit of nonsense, ”says Frank Malenfant.

The Rivière-du-Loup resident never received the shelf brackets he ordered on December 1.

On December 19, he even received a delivery confirmation accompanied by a blurred photo of his package, which never arrived at its destination. He ended up getting a refund from Amazon and ordered again, hoping the brackets would arrive before his vacation was over.

Questioned by the Journal, the Intelcom company blames the labor shortage which “had a major impact on the resources available at the end of the year”.

“Exceptional measures have been taken to increase the pace of deliveries where necessary, specifically in Beauce where the situation is already on the way to returning to normal,” we wrote in an email.

1 History and museums: Egyptian mummies... who traveled... 2 Quebecers at the Panthers game 3 5 musicals to see on Broadway 4 Here are 20 standout TV moments of 2022 5 “Les Choristes”: a timely return to the stage 6 A pedestrian in critical condition after an accident... 7 A man shot in Montreal 8 The Rocket dominates the Crunch to end the year 9 The Lions surprised at the end of the meeting 10 Journalist Barbara Walters dies aged 93 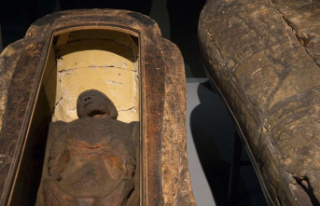