Price increases of 6% in eight months at Dollarama

The Quebec giant Dollarama, which still beats Walmart and Amazon with products 50% cheaper, was forced to inflate its prices by 6% in the space of eight months to thwart inflation. 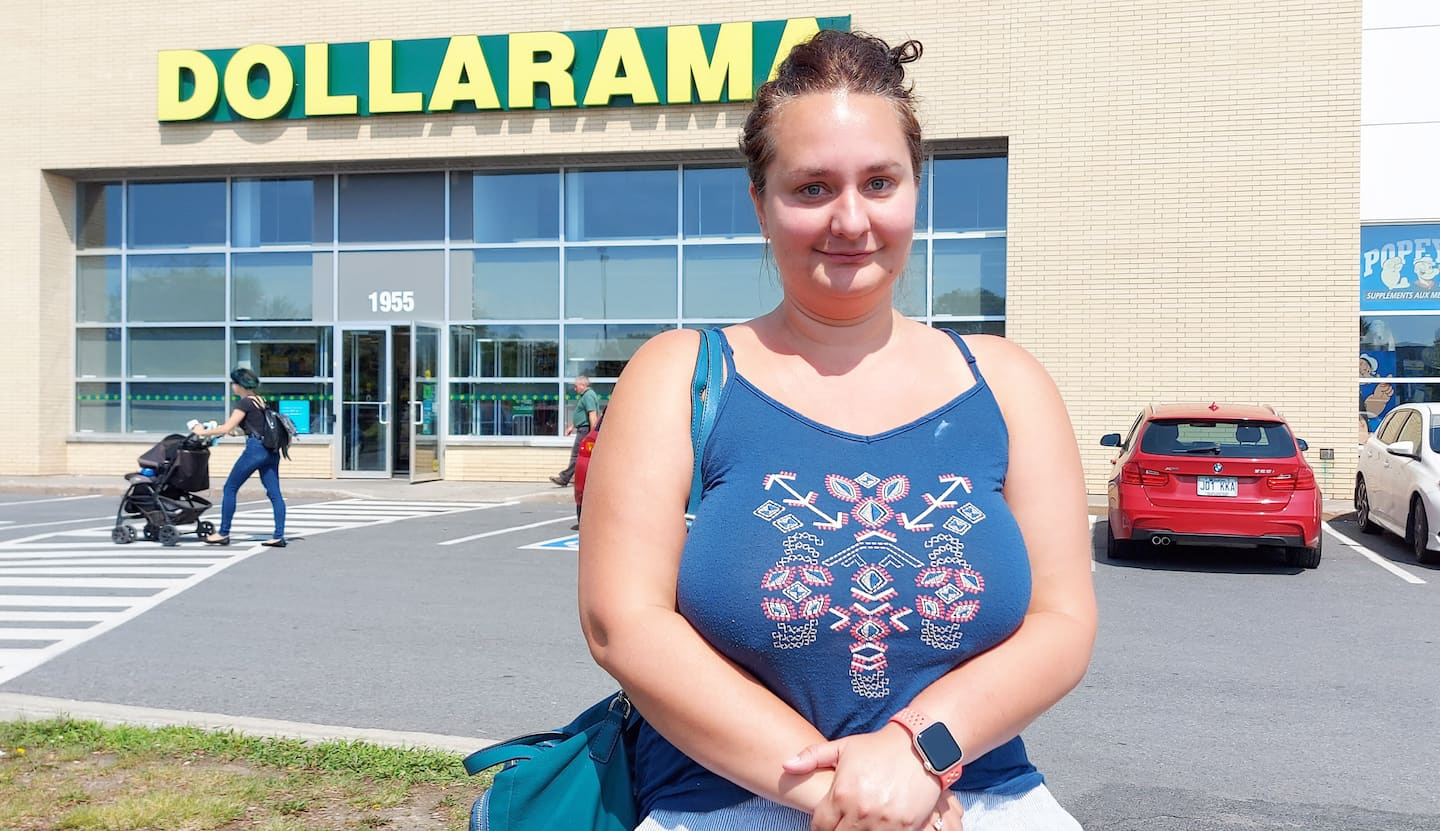 The Quebec giant Dollarama, which still beats Walmart and Amazon with products 50% cheaper, was forced to inflate its prices by 6% in the space of eight months to thwart inflation.

• Read also: The purchasing power of CEOs here on the rise

• Read also: Profits and sales up for Dollarama

“We estimate unit price inflation at around 6% in July 2022 compared to November 2021,” notes Chris Li of Desjardins Capital Markets, who compared the price of 280 products from retailer Dollarama.

“Higher prices (up to $5) are still very limited and we continue to monitor this closely,” he added.

Despite everything, over the same period, with the exception of food, Dollarama continues to sell products 40% to 50% cheaper than Walmart and Amazon, underlines Chris Li, of Desjardins Capital Markets.

“We observed 97 price increases compared to April in our basket of approximately 280 items, compared to 25 in April,” he illustrates.

When it comes to the infamous psychological barrier of $5+ products, Dollarama seems to be taking it one bite at a time.

Easy in the current context

Yesterday, leaving a Dollarama in Longueuil, Émilie Poitras had a lot to say about the explosion of prices in stores.

"Everything increases, so sometimes it's a bit difficult to make ends meet," shared the technician working in the financial sector.

In the Journal, she said that the increases are more visible in groceries, but that at Dollarama, the price of certain household products had jumped.

"It's easier to pass this in the current context because almost everything has increased," said Bruno Larue, professor in the Department of Agri-Food Economics and Consumer Sciences at Laval University.

“I have the impression that it is not their business model to play yo-yo with their price”, he nuances however.

For Maxime Bélanger, president of Groupe Xtreme de transport international, the fact that transport costs have been falling for two months could soon smile on consumers.

“We stabilized. It's not as over the top as it used to be. Rates are starting to drop in several places,” he noted.

According to him, the wind of panic has given way to a certain calm. “We got to know the peak quite well. Unless fuel costs start to skyrocket again,” he concluded.

Yesterday, Dollarama would not comment on the analyst's report.

1 Couche-Tard could buy Petro-Canada stations 2 The subscription invades the world of the car 3 A motorcyclist injured by bullet in Beauport 4 Syria breaks diplomatic relations with Ukraine 5 Greece: the fire ravaging the northern suburbs of... 6 The friends of our enemies are our friends 7 Iraq: six police officers killed in an attack attributed... 8 Beijing condemns the passage of an American ship in... 9 Sri Lanka: Ranil Wickremesinghe elected president... 10 More and more coal-fired power plants in China, denounces... 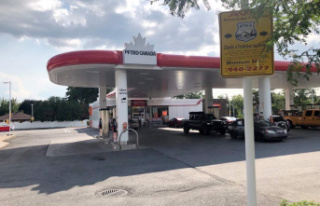