Prince Charles accepted a donation from the bin Laden family

Prince Charles, heir to the British crown, has accepted a donation to his foundation of one million pounds (about C$1. 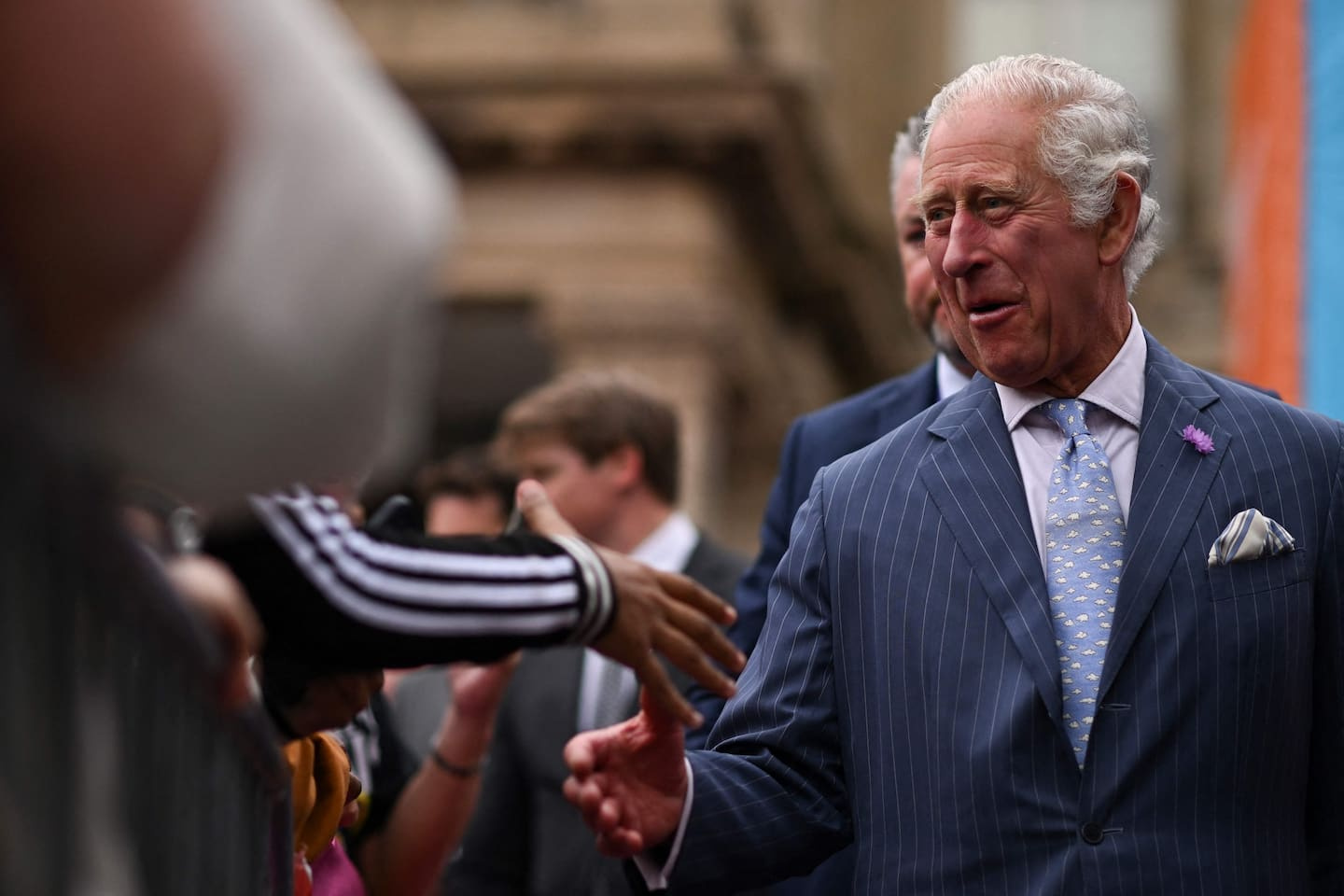 Prince Charles, heir to the British crown, has accepted a donation to his foundation of one million pounds (about C$1.56 million) from the Bin Laden family, according to the Sunday Times.

• To read also: Prince Charles would have accepted a suitcase with a million euros from the Qatari sheikh

Several of his advisers would have pleaded for the foundation not to accept this payment from the wealthy family of the mastermind of the attacks of September 11, 2001, Osama bin Laden, according to the sources cited in the article of the British newspaper.

Although the Saudi family members who disowned Osama bin Laden are not suspected of a possible offence, this information heightens the attention surrounding the Prince Charles foundation which is under investigation police launched in February.

This investigation aims to establish whether donations to the Prince Charles Foundation were rewarded with honorary titles and were used to support a request for naturalization by a Saudi businessman, Mahfouz Marei Mubarak ben Mahfouz.

The agreement on the donation of a million pounds from the patriarch of the Saudi family, Bakr bin Laden (half-brother of Osama) and his brother Shafik, dates back to 2013 during a meeting in London between Bakr bin Laden and Prince Charles, according to the Sunday Times.

Ian Cheshire, the foundation's chairman, says the donation was accepted at the time by all five trustees.

The case into which Scotland Yard launched an investigation had been revealed last year and had splashed the heir to the British throne of 73 years.

His former assistant valet Michael Fawcett, reputed to be very close to Charles, is suspected of having used his influence to help the Saudi businessman ben Mahfouz, a generous donor to charities linked to the British monarchy, to obtain a decoration .

Mr. Mahfouz, who denies any wrongdoing, is said to have donated large sums of money to restoration projects. Michael Fawcett resigned in November 2021.

An investigation had also been launched last November by the English regulator of charities to examine whether the Mahfouz foundation, of the rich Saudi businessman, had received donations which were intended for that of Prince Charles.

“The investigation will examine whether certain donations received by the Mahfouz foundation were intended for the organization, whether they were used in accordance with the intention of the donors and whether they should be returned,” the commission explained at the time. .

The Prince Charles Foundation, created in 1986, is however not regulated by this commission, but depends on the Scottish regulator of charities.

The latter also opened an investigation, but on several hundred thousand dollars from a Russian donor this time.

The Bin Laden Group, Saudi Arabia's biggest empire-builder founded by Osama bin Laden's father in 1931, has grown rich for decades thanks to its closeness to the royal family. But he is now awash in debt.

1 The Russian Fleet will acquire a new hypersonic missile... 2 Heavy Russian shelling in Mykolaiv 3 [PHOTOS] "I'm so scared": Ukrainians... 4 Montreal: Molotov cocktail thrown at a downtown building 5 Montérégie: fatal collision between a vehicle and... 6 Known Ukrainian grain entrepreneur killed in strike... 7 F1: Max Verstappen dominant and Hongrie 8 Gatineau: a septuagenarian missing since Saturday 9 [MUST SEE] A cyclist flies into the stands and injures... 10 A fossil would confirm the existence of the Loch Ness... 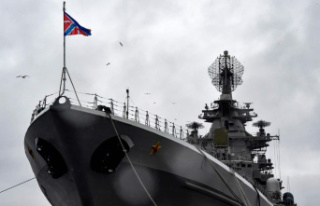 The Russian Fleet will acquire a new hypersonic missile...