Clarence House justified the briefcase of money received by the Prince of Wales, attesting that the regulatory processes were correctly followed. 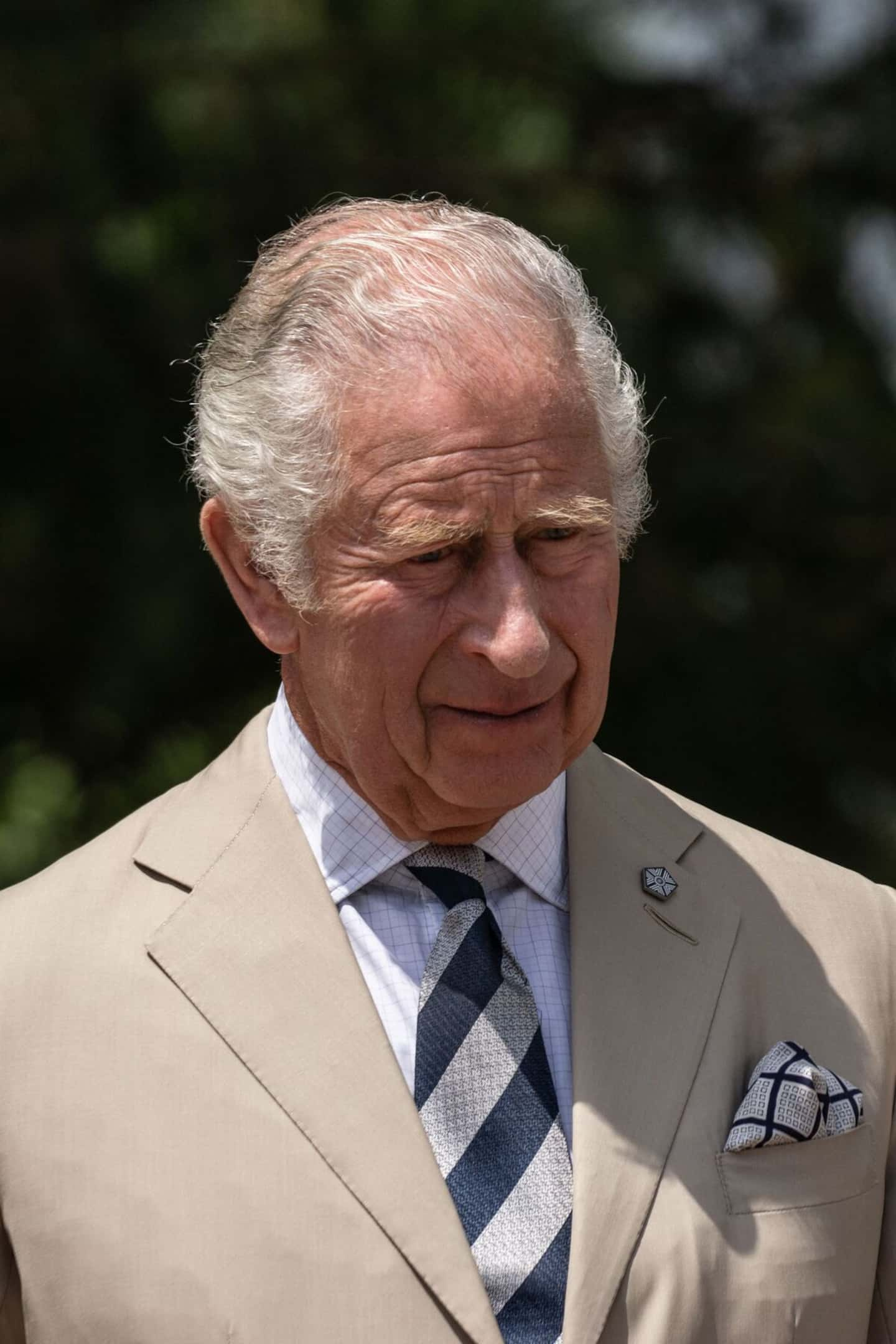 Clarence House justified the briefcase of money received by the Prince of Wales, attesting that the regulatory processes were correctly followed.

It was the Sunday Times, a British media, which made the shocking statement of a suspicious transfer between Prince Charles and the Qatari sheikh.

The royal family has since responded that these exchanges of money constituted charitable donations, and that the correct processes had been followed.

The Sunday Times revealed that this suitcase was just one of three lots given to the rightful heir to the throne of England. The latter would have personally received three million euros from the former Qatari Prime Minister Sheikh Hamad bin Jassim bin Jaber Al Thani between 2011 and 2015.

“Charitable donations received from Sheikh Hamad bin Jassim were immediately forwarded to one of the prince's charities who exercised the appropriate governance and assured us that all correct processes were followed,” Clarence House told CNN. in a press release.

1 The Alliance still powerless abroad 2 Blue Jays drop another series 3 The Yankees don't get played the same trick twice 4 LAFC celebrate the arrival of Gareth Bale 5 Ghislaine Maxwell isolated for suicide risk 6 Canada sends two warships to the Baltic Sea 7 The conflict in Ukraine, a breeding ground for drugs 8 [IN IMAGES] Four dead and around thirty injured after... 9 Motorcyclist in critical condition in Pincourt 10 Landlords responsible for soaring rents in Quebec 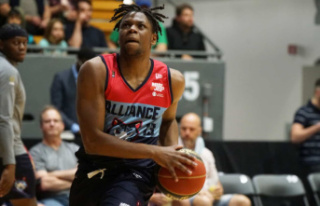