Prince Harry accuses brother William of physically attacking him in 2019

Prince Harry, at odds with the British royal family, accuses his brother William of throwing him to the ground during an argument in 2019, according to an excerpt from his forthcoming book obtained by The Guardian daily on Wednesday. 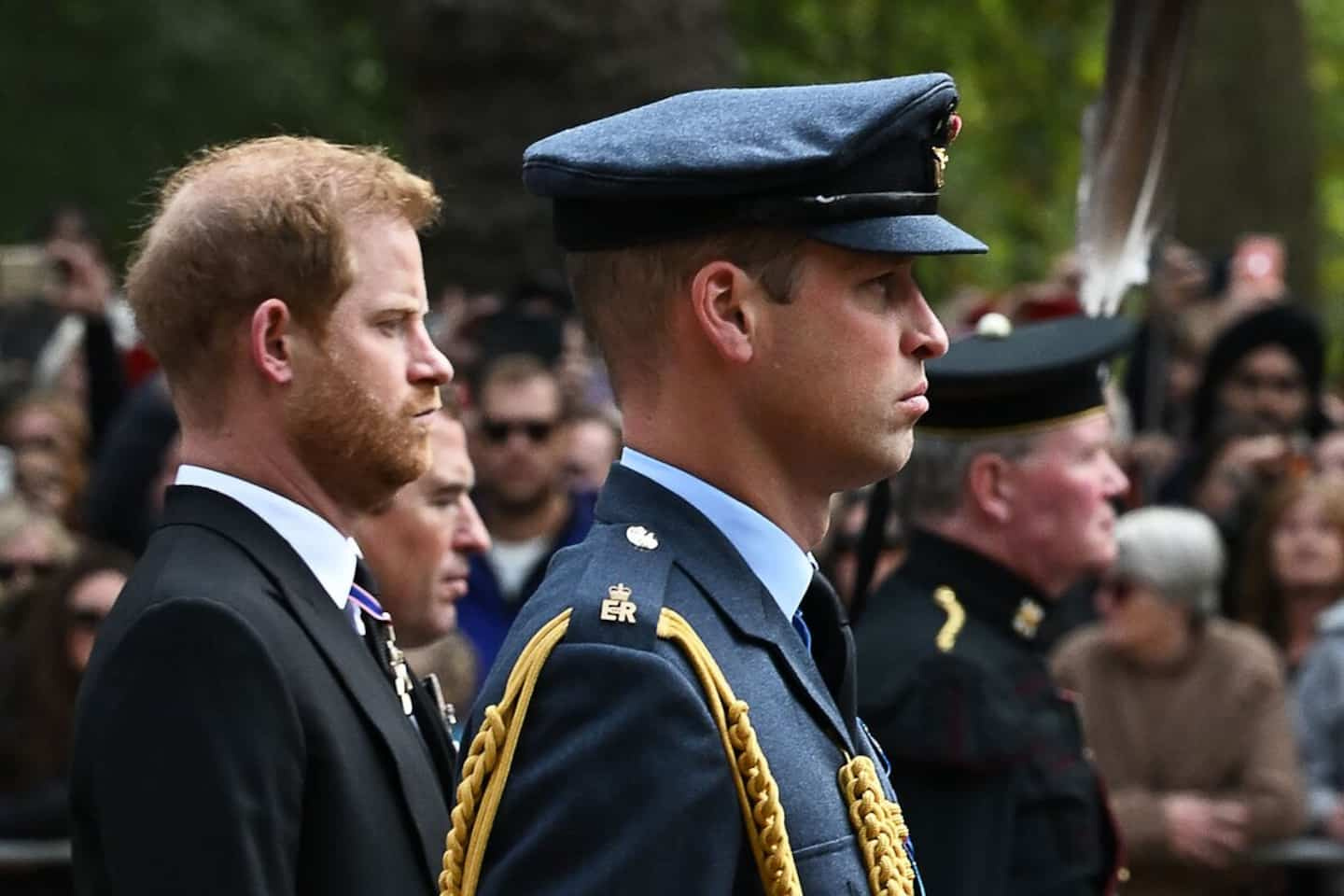 Prince Harry, at odds with the British royal family, accuses his brother William of throwing him to the ground during an argument in 2019, according to an excerpt from his forthcoming book obtained by The Guardian daily on Wednesday.

• To read also: After his departure, Prince Harry sees “no desire for reconciliation”

• Read also: Here are 10 shocking quotes from the documentary “Harry and Meghan”

Harry and his wife Meghan left the monarchy with a bang in 2020, in a highly publicized split on both sides of the Atlantic.

The couple, who live in the United States, have since publicly criticized the royal family on several occasions in interviews or a recent Netflix documentary.

In his book “The Substitute” to be published on January 10, Harry says he was physically attacked by his older brother William during an argument in London in 2019, according to the Guardian.

During this altercation, the 38-year-old prince accuses William of having treated Meghan of a “difficult” and “rude” woman, before the tone rose, insults bursting out, according to the British daily.

After a heated exchange, "(William) grabbed me by the collar, ripping my collar, and knocked me to the ground," Harry would relate.

"I landed on the dog's bowl, which broke under my back, the pieces cutting into me", would add the prince, saying he remained on the ground "dazed", before asking his brother to leave.

William would then have “apologized”, he specifies.

This altercation would have left Harry with “scratches and bruises”, he further details, according to the Guardian.

Prince Harry said he wanted to "reconnect" with his father King Charles III and his brother William, to whom he previously seemed very close, in an interview excerpt published on Monday.

But their relationship seems far from peaceful. In a documentary broadcast on Netflix in December, the couple accused the royal family of having lied, also accusing him of not having been able to protect them.

Harry was targeting his brother, saying he 'yelled' at him at a family reunion in 2020 attended by Elizabeth II.

The Sussexes also accuse William and his wife Kate of causing the negative press coverage because they were "stealing the show".

In March 2021, they accused the royal family of insensitivity and racism during a shock interview.

British royalty finds itself in a period of transition, after the accession to the throne of Charles III, following the death of Elizabeth II on September 8. 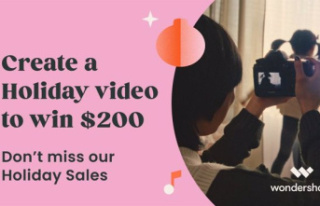