No intention of "hurting" his family: Prince Harry defended his memoirs on television on Sunday, the first extracts of which caused a sensation and threaten to see the royal family further torn apart four months before the coronation of King Charles III. 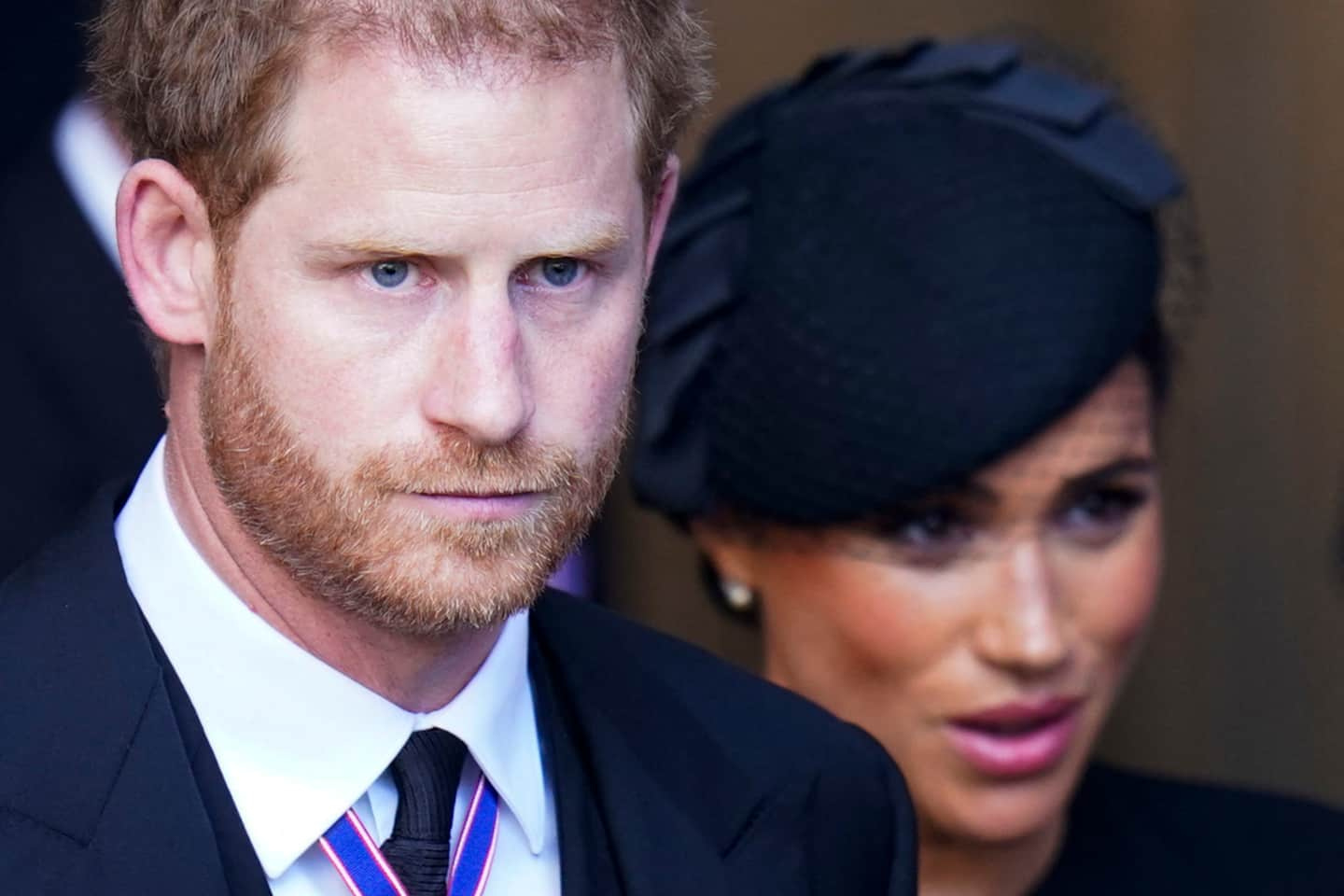 No intention of "hurting" his family: Prince Harry defended his memoirs on television on Sunday, the first extracts of which caused a sensation and threaten to see the royal family further torn apart four months before the coronation of King Charles III.

• To read also: Prince Harry on television to defend his shattering memoirs on the royal family

“After 38 years of seeing my story told by so many people with intentional distortions and manipulations, it felt like the right time to reclaim my story and tell it myself”, justifies the Duke of Sussex in this interview with the British channel ITV, broadcast two days before the official publication of his book "The Substitute".

“I love my dad, I love my brother, I love my family and I always will. Nothing that I have written in this book has been done with the intention of hurting them or harming them", he insisted, assuring that he hoped for a "reconciliation" on the condition of establishing " responsibilities”, in particular on his departure with his wife Meghan Markle for California in 2020.

But according to the extracts from the book which have leaked to the press since the text was put on sale by mistake on Thursday in Spain, the prince spares almost no one, in particular his brother William, heir to the throne, already scratched in the docuseries “Harry

The 38-year-old Duke of Sussex calls William a 'beloved brother and sworn enemy' and accuses him of knocking him to the ground during a 2019 row over Meghan, whom Harry married the year previous.

He also reiterates his accusations against the royal family that he considers "accomplice" of hostile articles towards him and Meghan.

Asked about the interview given to American journalist Oprah Winfrey in 2021, Harry denied accusing the royal family of racism.

“Meghan never mentioned” the word racist, said Harry, believing that it was the British press that used this term, preferring to speak, as in the Netflix documentary, of “unconscious bias”.

Buckingham Palace has so far remained officially silent on this avalanche of confidences, but denials and comments have begun to emerge in the British media.

The Sunday Times quotes people close to Prince William as saying he is "sad", "burning inside", but "remaining silent for the sake of his family and the country".

“The ball in their court”

Harry leaves him doubting his intentions. "A lot of things can happen by then" but "the ball is in their court," he said in his interview with ITV.

"I don't think staying silent is going to make things any better," he adds, adding he hopes for a "conversation" with his family, even though he "don't think his father or brother will read the book."

Many passages in the book also testify to the trauma left by the death of his mother, Princess Diana, in a road accident in Paris in 1997.

In his interview with ITV, Harry admits to having "cried only once, at his funeral", and recounts his discomfort when he had to, with his brother, shake hands with people who came to meditate at the time. in front of Kensington Palace in London.

The ITV show includes some excerpts from the audio version of the book, read by the prince himself, such as the one where he tells how his father told him of his mother's death.

In the British press, since Thursday, reactions have alternated between disbelief at the intimacy of certain anecdotes told by Harry, such as his loss of virginity, his drug use, and indignation at what is considered a frontal attack on the family. royal.

Harry's confession that he killed 25 Taliban fighters during his missions in Afghanistan sparked huge outcry.

On ITV, the Duke of Sussex deemed his memoirs "necessary" to establish "historical facts", adding that he now feels "relief".

He must give other interviews to American media to promote his book.

1 The Rocket loses despite 58 shots 2 25 albums that marked the year 3 The sweets gave him back the joy of living 4 A difficult match for Bennedict Mathurin 5 Gala Celebration 2023: a woman from Ormstown wins... 6 Edouardo Sebrango will take up a new position with... 7 Rebecca Marino bows in curtain raiser 8 Thousands of reinstated Twitter accounts threaten... 9 A new phenomenon, according to a lawyer 10 He donates $75,000 to underprivileged children 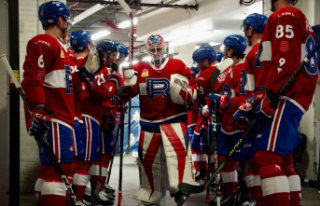 The Rocket loses despite 58 shots