Prince Philip's will: justice refuses to lift the secrecy of the debates

LONDON | British justice on Friday rejected the appeal of the newspaper The Guardian which contested the exclusion of the media from a hearing having decided to seal the last wishes of Prince Philip, the husband of Elizabeth II who died in 2021. 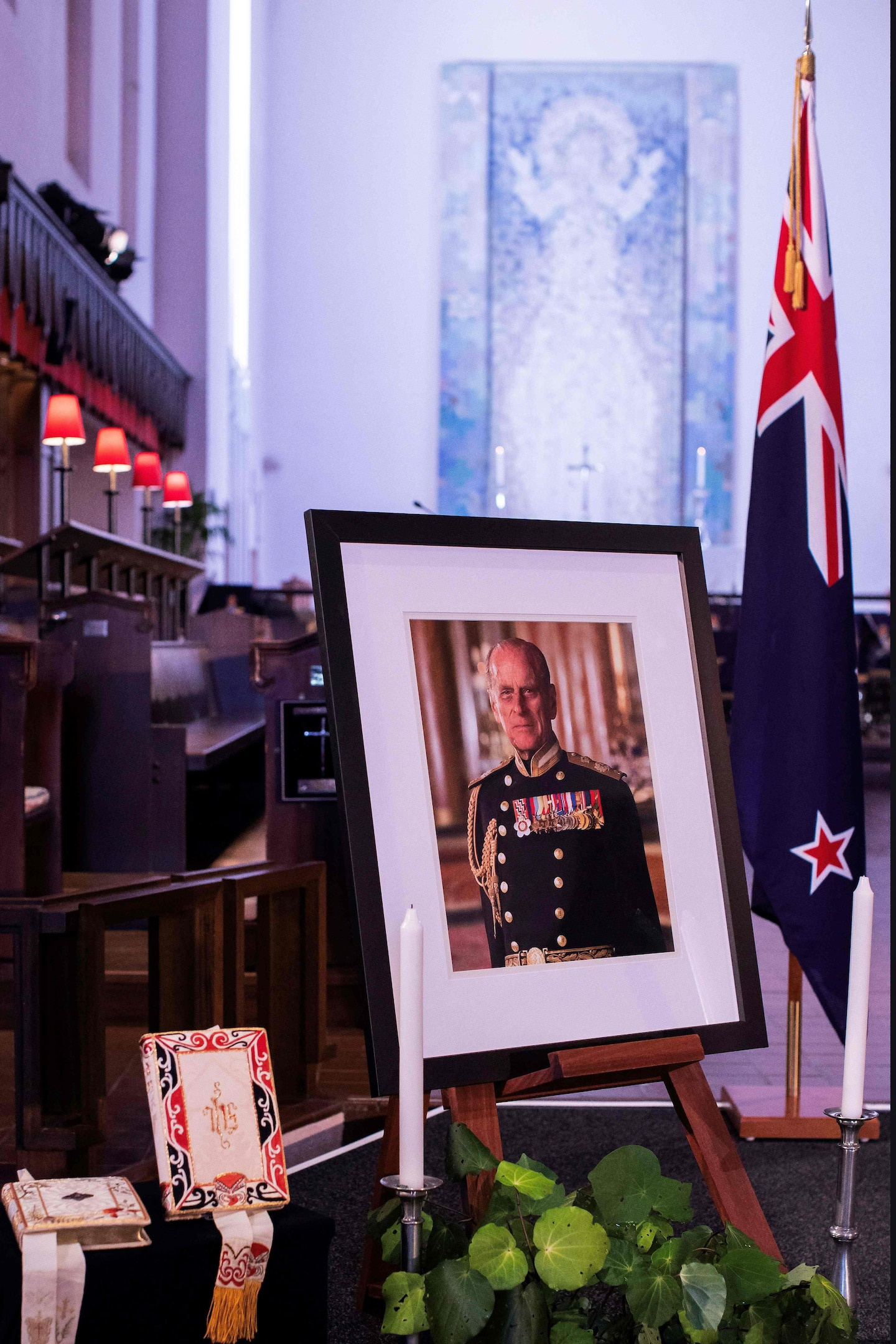 LONDON | British justice on Friday rejected the appeal of the newspaper The Guardian which contested the exclusion of the media from a hearing having decided to seal the last wishes of Prince Philip, the husband of Elizabeth II who died in 2021.

• Read also: Prince Andrew deprived of the procession of the prestigious Order of the Garter

It has been convention for more than a century that, after the death of a prominent member of the British royal family, an application should be made to the President of the Family Division of the High Court in London that the last wishes of the deceased be sealed.

In September, justice had thus ordered that the will of prince Philip be sealed for 90 years in order to protect the “dignity” of the queen, during a secret hearing in which the media could not participate.

The Guardian challenged the exclusion of the media in the Court of Appeal, seeing it as "a serious interference with the principle of transparent justice".

But the judges ruled on Friday that this was not a case in which “fairness required that the media be informed of the hearing”, citing “exceptional” circumstances and fear of a “storm media".

“The hearing took place at an extremely sensitive time for the sovereign and her family, and these interests would not have been protected if there had been prolonged hearings reported in the press,” said the Court of Appeal. .

According to the left-leaning daily, the call drew attention to “the secrecy surrounding an obscure exemption granted to the royal family”.

The wills of more than 30 members of the monarchy have been kept secret since 1910, according to the newspaper, while British law requires everyone's last wishes to be made public, in particular to prevent fraud and notify beneficiaries.

Prince consort with record longevity, the Duke of Edinburgh died on April 9, 2021 at the age of 99. 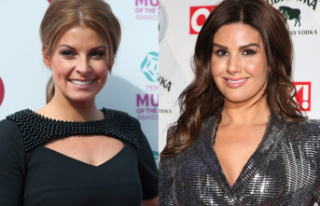