With an aging population and denunciations of sexual assault decades later, inmates in bad shape languish in poorly adapted penitentiaries. 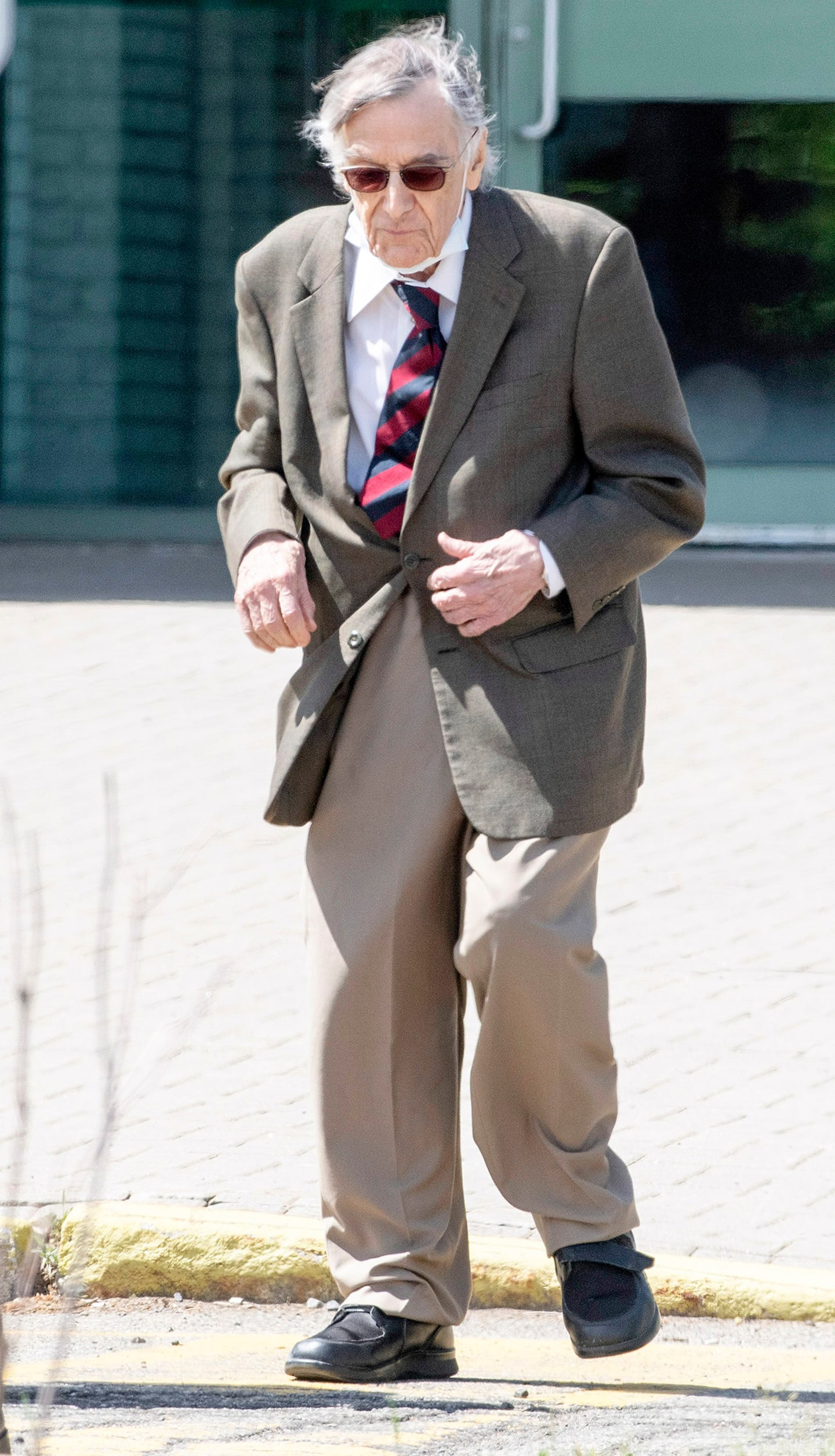 With an aging population and denunciations of sexual assault decades later, inmates in bad shape languish in poorly adapted penitentiaries. How long should old and sick criminals be kept in prison?

Recently, photographer Roland Lachance, also known as Roland de Québec, was convicted twice of sexually assaulting two teenagers in the summer of 1977 and in the early 1990s. The artist could now take the path cells at age 90.

Sentenced to six months in prison for sex crimes, the theater man Edgar Fruitier, 92, could for his part avoid prison, because of his state of health. Even the three judges who heard the case described the situation as “unusual and difficult”.

Although the issue was decided recently, was a second trial for ex-judge Jacques Delisle reasonable when the now 86-year-old spent nine years behind bars for the murder of his wife?

Despite everything, wheelchairs and walkers are multiplying behind bars.

"For the elderly, we know that travel is difficult and institutions are not designed for that," explains Jean-Claude Bernheim, expert in criminology and specialist in the rights of prisoners.

Are the dangerousness and the risk of recidivism well assessed? “One might think that a person aged 85 and over does not present a great danger to society. It takes on significant proportions.”

Jean-Claude Bernheim also believes that it will be necessary to question the use of prison.

“Prison is there to protect society. Someone who is 90 years old does not present any danger to society. It's not to rehabilitate him either."

On the other hand, the latter makes a damning observation. At present, guards may make more rounds with elderly and sick inmates than in a CHSLD.

For her part, the criminologist and sociologist Maria Mourani is not ready to release all the elderly prisoners. Individuals who can be "managed" in community should however serve their sentence outside the walls.

For a victim, this idea should not be unanimous.

“The restorative journey or process of each is unique. There is therefore no standardized path, ”explains Marie-Pier Brousseau, director general of the Center for help and the fight against sexual assault (CALACS) in Chaudière-Appalaches.

For Maria Mourani, there are murderers who will never reoffend, given the nature of the murder committed. Like a fight gone wrong.

“There are others who are dangerous offenders. They are a minority, but this type of criminal, even at 90, is still dangerous.” And for them, there is no other choice but to adapt the penitentiaries.

Before the pandemic, there were 359 inmates aged 70 and over in penitentiaries.

In the statistics, the federal government considers as "old" prisoners over the age of 50.

In ten years, the growth of this group has been 50%.

About 25% of the prison population is over 50 years old.

“Older people are one of the most expensive groups to keep in prison yet they pose the lowest risk to society.”

*Source: Excerpt from Aging and Dying in Prison: A Survey of the Experiences of Older Persons in Federal Custody 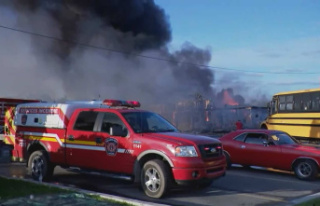