Problem with payroll deposits at Desjardins

Several payroll deposits could not be deposited in the bank accounts of Desjardins users on Thursday. 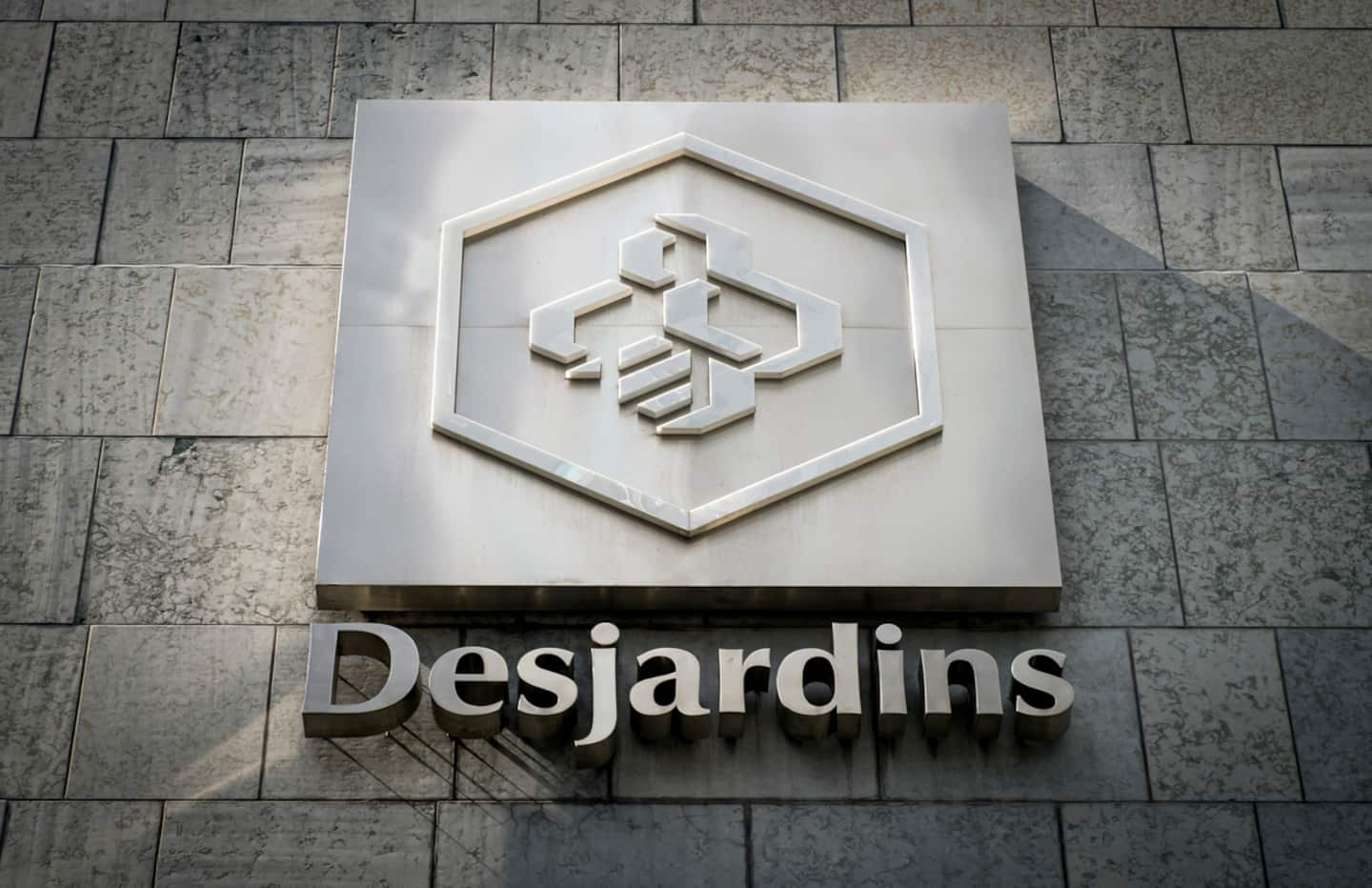 Several payroll deposits could not be deposited in the bank accounts of Desjardins users on Thursday.

“Some payroll deposits from other financial institutions were not processed as usual,” said Jean-Benoît Turcotti, spokesperson for the banking institution at Agence QMI.

Several citizen members of Desjardins were worried, Thursday morning, not to have received their pay.

According to the spokesperson, "payroll deposits stopped overnight."

The latter, however, could not specify whether it was a technical problem or a hack or the exact number of people affected by the problem.

"We're going to make sure it's [settled] as soon as possible," he said simply.

1 “Mixing of races”: Viktor Orban defends “a cultural... 2 War or not, Ukrainians are rushing to get married 3 A 60-year-old arrested in a state of drunkenness on... 4 Biden-Xi interview amid tensions over Taiwan and trade 5 The Supreme Court rejects ENvironnement JEUnesse’s... 6 Little enthusiasm for the broadcasting of the papal... 7 Luc Wiseman guilty of sexually touching a minor 8 The first images of “Stat” unveiled 9 SMEs still struggling with inflation 10 An execution planned in the United States despite... 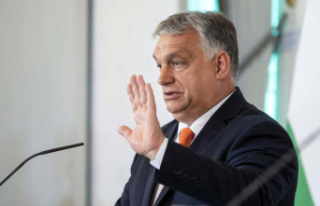