Quebec society has evolved positively on all fronts in recent years, according to progress indicators released by the Quebec Institute of Statistics on Monday. 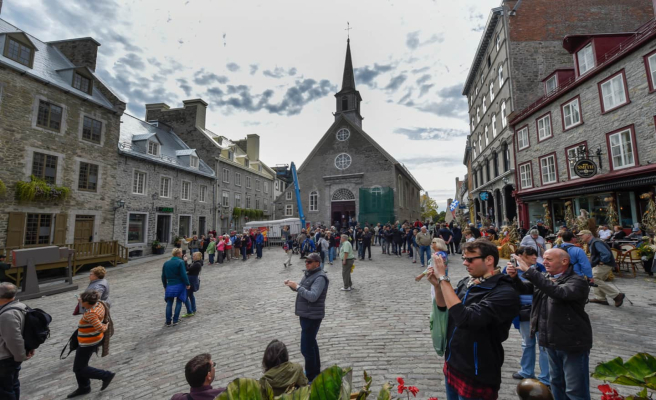 Quebec society has evolved positively on all fronts in recent years, according to progress indicators released by the Quebec Institute of Statistics on Monday.

The 15 indicators selected by the organization make it possible to measure progress in addition to the gross domestic product (GDP), taking into account inequalities and the sustainability of human activity.

The employment rate of the population aged 25 to 64 has increased significantly since 2006, stabilizing at 78.3%, more than the average for the rest of Canada, 76.9%.

The trend is favorable for the poverty rate according to the Market Basket Measure (MBM) with 8.7% for Quebec, compared to 10.5% for the rest of Canada, in 2019.

Despite the outbreak of gun violence, especially in Montreal, the long-term trend is declining with 51.61% in 2020, much better than the rest of Canada with 79.48%.

The only downside is that the mental health indicator has shown an unfavorable trend since 2015, while the proportion of the population aged 12 and over perceiving their mental health as very good or excellent goes from 75.3% to 72.1% between 2015 and 2019.

In addition to the perception of mental health, climate change could thwart these trends favorable to progress in Quebec where temperature anomalies are up 3.1 degrees compared to the normal temperature in the last century.

“Greenhouse gas (GHG) emissions in Quebec fluctuated, but did not decrease between 2009 and 2019, contrary to what was expected to contain climate change,” observed the ISQ.

1 Ukraine: new bridge destroyed in Severodonetsk, Ukrainians... 2 South Korea: Truck drivers' strike disrupts supply... 3 It takes effort to do well in school 4 Dominique Anglade has nothing left to lose 5 One Hundred Million Canadians: Trudeau's Dream? 6 Liz Cheney: The Loneliness of Courage 7 Energy transition: financial assistance of $40 million... 8 India: operations underway to save a child stuck in... 9 Passports: Ottawa did not see the passport “crisis”... 10 What is said must remain so! 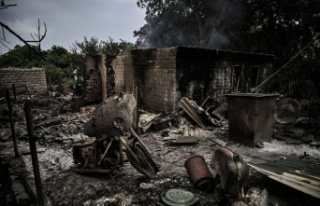