Prohibition of animals in accommodation: whose fault is it?

Owners who do not take proper care of their pets would be the main reason that would push owners to ban animals in a majority of homes. 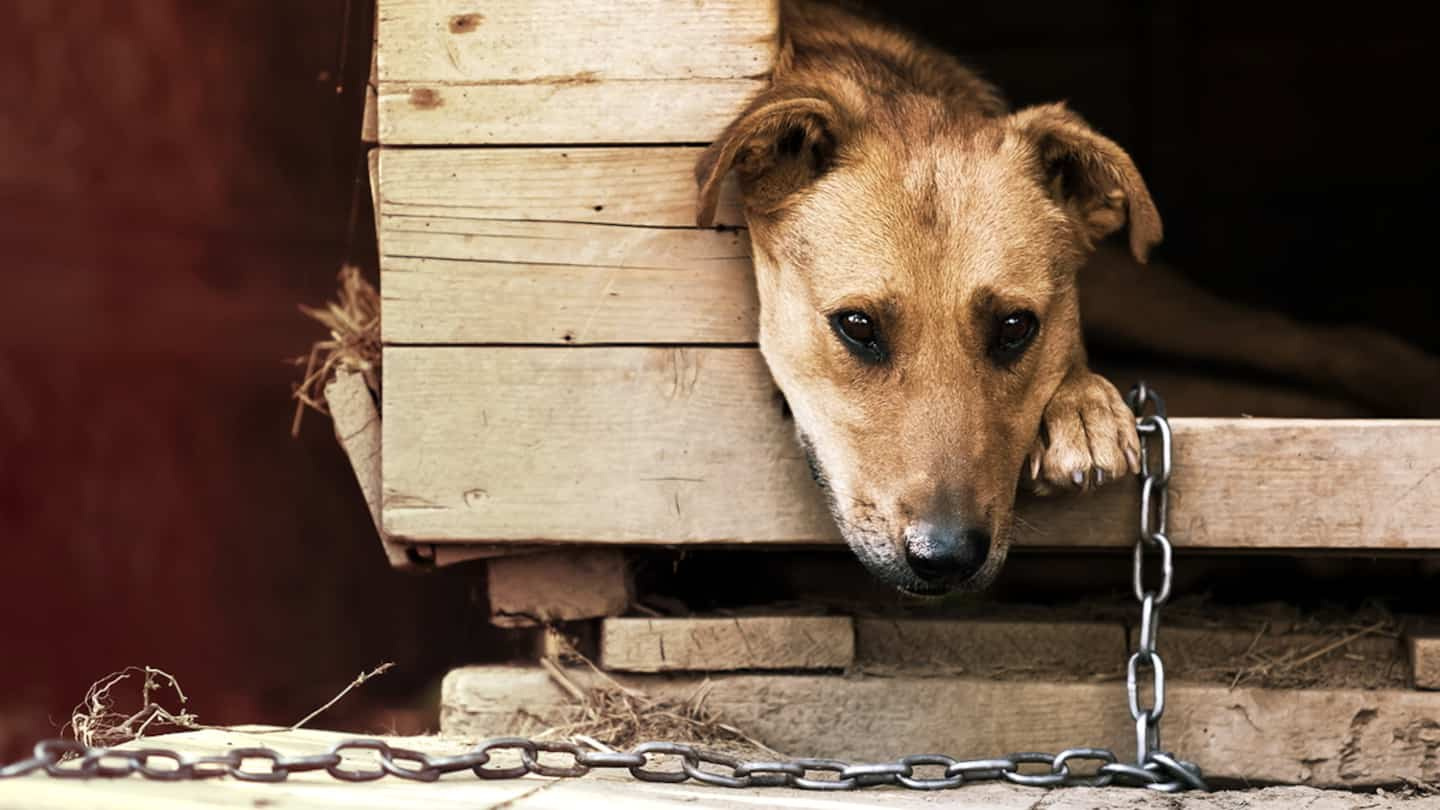 Owners who do not take proper care of their pets would be the main reason that would push owners to ban animals in a majority of homes.

As July 1 approaches, organizations such as the Humane Society (SPA) are fighting for the abolition of clauses preventing tenants from having a pet in their accommodation.

According to Martin Messier, president of the Quebec Owners Association (APQ), the fault does not lie with the animals, but with the owners of doggies.

“We must guarantee the peaceful enjoyment of the premises, which is not always possible. It is never the animal that is the problem, but rather the master of the animal,” explained Mr. Messier.

"We leave abandoned animals, we don't pick up excrement and that creates problems for the other tenants who ask us not to have neighbors with animals," he continued, arguing that the requests bans are often made by other tenants of the same building.

In his eyes, a solution exists to empower tenants.

“Certainly, with a security deposit, we could make tenants aware of how to properly maintain the accommodation, take care of it and take care of their animal,” mentioned the president of the APQ.

Note that in Quebec, security deposits are prohibited by law, unless it is a payment of a sum of money other than the first rent.

1 Kim Clavel has 'something on her heart' 2 The development of the supergun stopped again 3 A train derails in the center of the United States,... 4 A major ecological corridor will emerge in Lanaudière 5 Diving: Caeli McKay fifth in the world on tower 6 NFL: Texans sued by alleged victim of Deshaun Watson 7 A Louisiana judge blocks the ban on abortion, the... 8 "Nearly 6,000 homes taken hostage, it's... 9 Boil notice in Montreal East 10 Entrepreneurs fed up with the City of Trois-Rivières 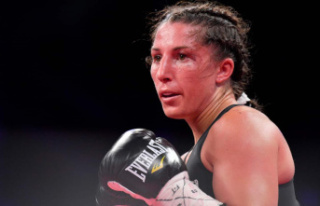 Kim Clavel has 'something on her heart'