Since the passage of the storm that left several Hydro-Québec customers without power, retailers have seen a remarkable increase in generator sales. 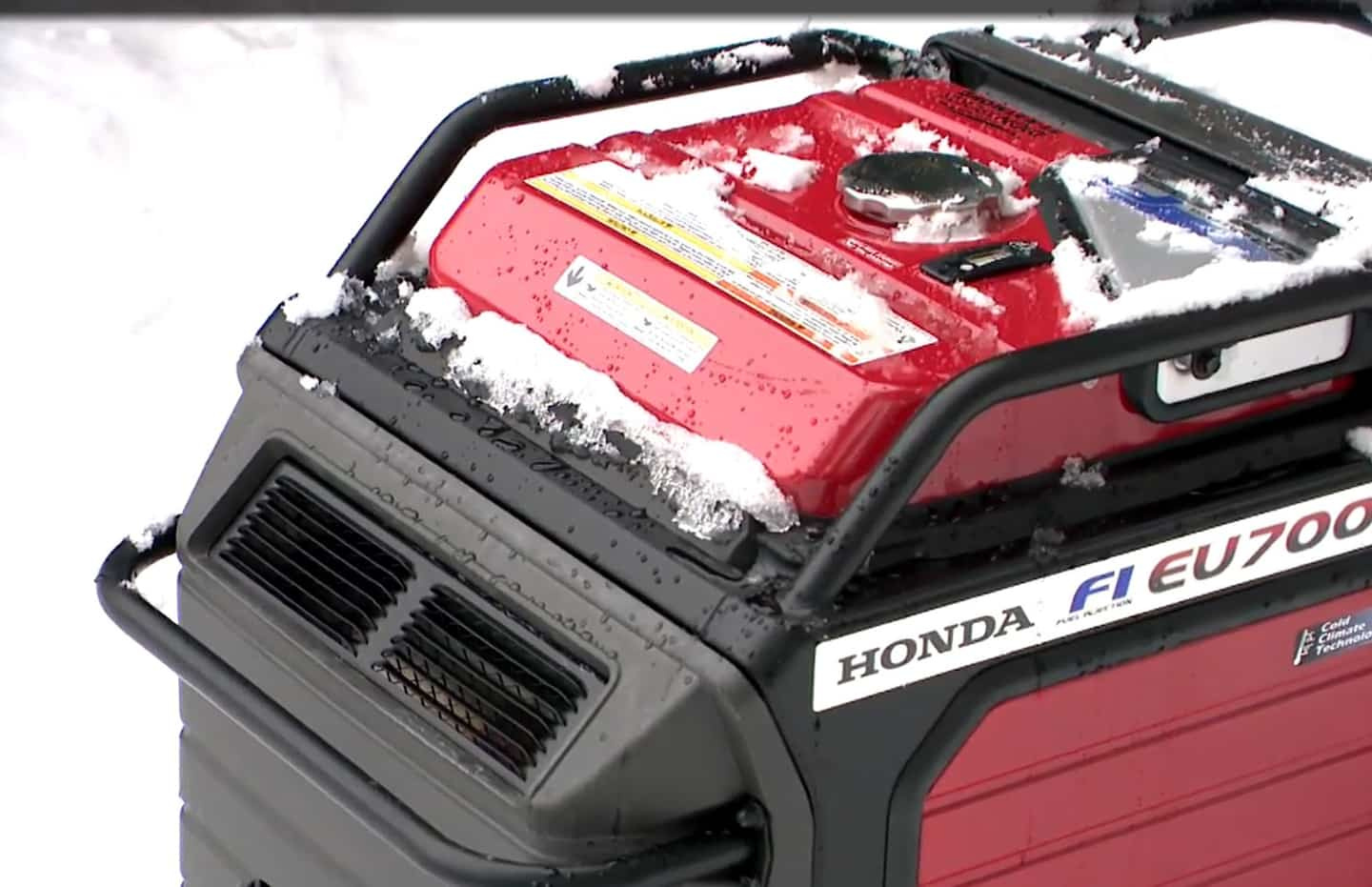 Since the passage of the storm that left several Hydro-Québec customers without power, retailers have seen a remarkable increase in generator sales.

A merchant interviewed by TVA Nouvelles says he sold more than twenty generators, which represents thousands of dollars in sales.

Gasoline generators between 3500 and 4000W are the most coveted by customers.

However, large 10,000W generators are increasingly in demand.

"The world, what asks me the most, is the 10,000W, because they want to be more autonomous when power failures happen like those of last week (...)", affirms Bernard Tremblay of at BMR Achille Tremblay et fils.

Robert Darveau, president of the Quebec Hardware and Building Materials Association, explains what customers need to know before purchasing a generator.

“The envelope [of a generator] is very important. Second, the warranty, we can see that it still varies a lot from one device to another. Third is the CSA [Canadian Standards Association] logo. There are products that can be found on the market (but which do not have the logo)”, he explained.

After spending more than a week in the dark, many citizens no longer want to relive the ordeal of the last days and prefer to equip themselves accordingly.

“It will help me out if one day I end up running out of electricity,” exclaimed one man.

1 Ontario Hockey League: Logan Mailloux suspended 2 Explosion in Kyiv just after the start of the New... 3 New Year's Day: the countdown has begun in Quebec... 4 Loss of 9 to 2: the Canadian pulverized in Washington 5 Paul George can't stop Mathurin and the Pacers 6 Sentenced to pay a $450 million fine for having stopped... 7 New Year's wishes: economy, electrification and... 8 "It hurts, you don't want to experience... 9 Phillip Danault continues his losing streak 10 Merger Shaw-Rogers: Minister Champagne continues to... 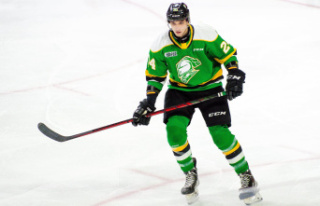