Iranian justice announced on Monday three new death sentences linked to the protest movement sparked in Iran by the death in custody of Mahsa Amini. 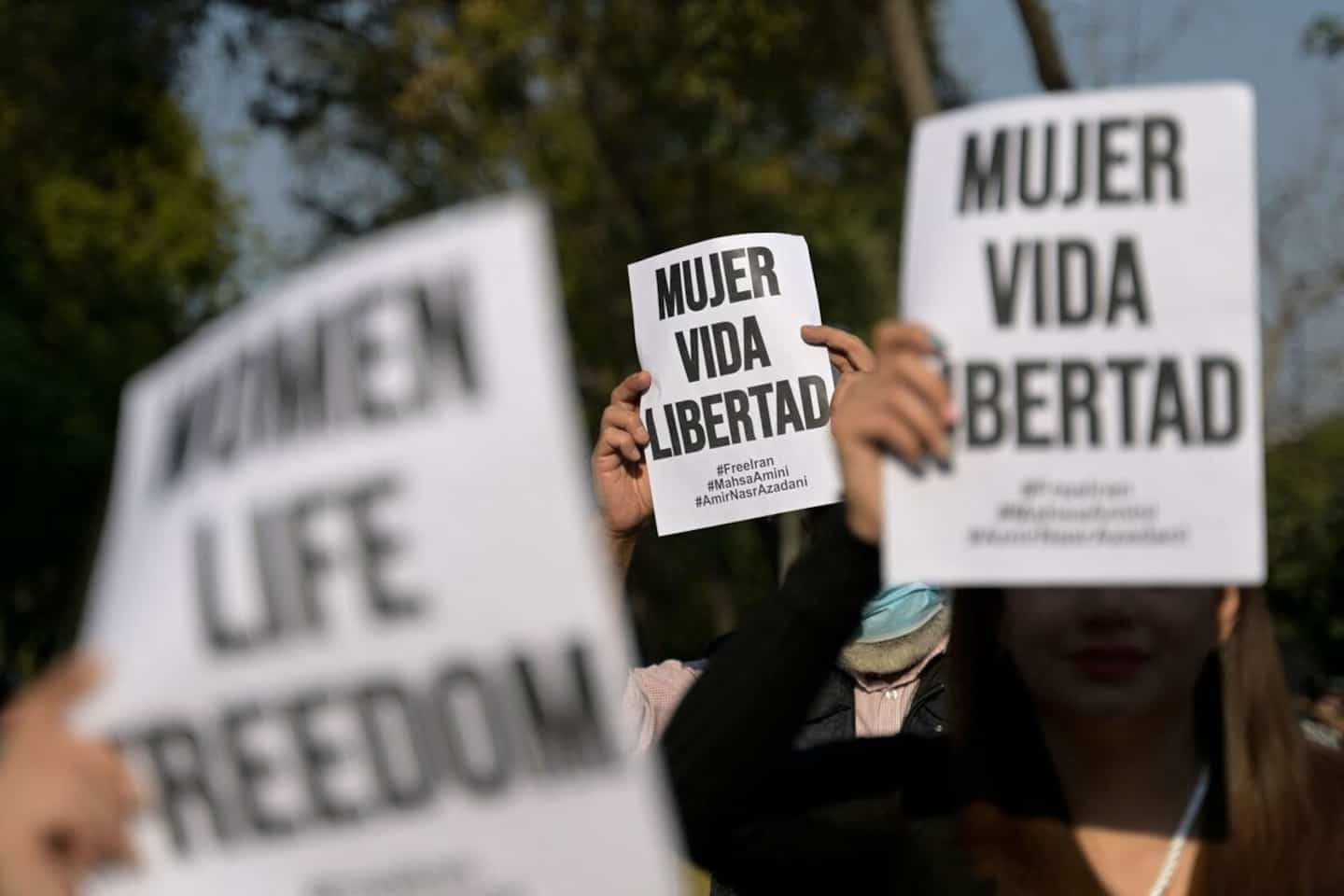 Iranian justice announced on Monday three new death sentences linked to the protest movement sparked in Iran by the death in custody of Mahsa Amini.

The 22-year-old died on September 16, 2022, three days after she was arrested by vice police for violating the Islamic Republic's strict dress code, which includes the wearing of the veil in public for women.

According to Mizan Online, the judiciary agency, Saleh Mirhashemi, Majid Kazemi and Saeed Yaghoubi, accused of involvement in the deaths of three law enforcement officers during protests, were sentenced to death at first instance.

They were convicted of “moharebeh (war against God in Persian),” Mizan Online reported.

In the same trial, two other people were sentenced to prison terms for the deaths of the three law enforcement officers in the central province of Isfahan on November 16, 2022, according to the same source.

Among them, footballer Amir Nasr-Azadani, 26, who plays for a local club, was sentenced to a combined 26 years in prison. But according to the law, he should serve the longest of the sentences which is 16 years.

The risk of his death sentence had been denounced by the world union of professional players (Fifpro).

All of the convictions announced on Monday can be appealed to the Supreme Court, she added.

The new death sentences bring to 17 the number of people sentenced to death in connection with the protest, according to a count compiled by AFP from official announcements.

Among them, four were executed and two had their sentences confirmed by the Supreme Court. The others are awaiting new trials or may appeal.

The latest executions, announced on Saturday, sparked an international outcry: two men convicted of killing a paramilitary during the protests were hanged.

According to Amnesty International, Iran is the country that executes the most people sentenced to death outside of China.

Authorities generally refer to the protests as "riots" encouraged by countries and organizations hostile to Iran.

They claim that hundreds of people, including members of the security forces, have been killed during the protests and thousands arrested.

1 Malaysia's new leader in Indonesia with palm... 2 The cruelty of the Trudeau government 3 One of my readers is gone 4 Quebec: snow and clouds at the start of the week 5 Twenty times on the job... 6 Eurozone unemployment remains at record lows, with... 7 RELEASE: Jose Eshkenazi Smeke: 2023 will be the year... 8 Harry denies accusing royal family of racism: UK press... 9 Tank deliveries will only 'prolong the suffering'... 10 Pakistan: Macron announces €360 million ($514 million)... 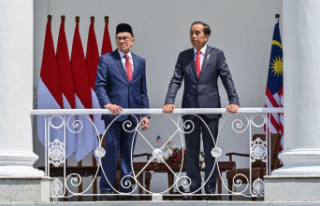