The former journalist and politician with Conservative and federalist allegiances, Pascale Déry, will be a candidate for the Coalition Avenir Québec in the riding of Repentigny. 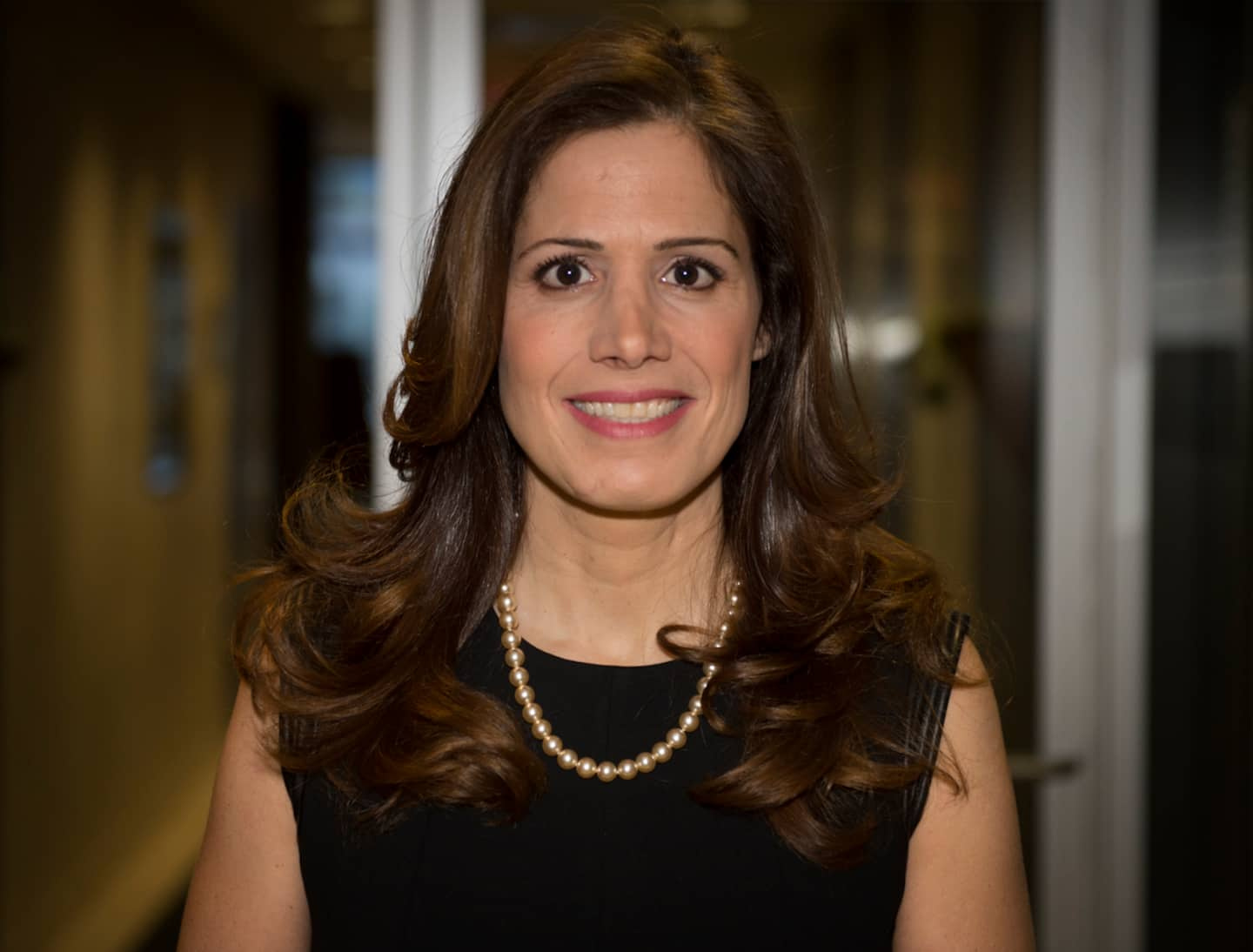 The former journalist and politician with Conservative and federalist allegiances, Pascale Déry, will be a candidate for the Coalition Avenir Québec in the riding of Repentigny.

After the candidacies of ex-PQ Bernard Drainville and ex-Bloquiste and Caroline Saint-Hilaire, the CAQ government is turning to the Canadian conservative wing to fill its troops for the next election on October 3.

Prime Minister François Legault will present the former LCN news anchor, Pascale Déry, at 11 a.m. this morning in the riding of Repentigny. She will succeed Lise Lavallée who will announce her departure from political life at the same time.

Our Parliamentary Office was able to confirm the information first published by the daily La Presse.

Before making the jump to the federal scene in 2015, running for Stephen Harper's Conservative Party in Drummond County where she finished fourth, Ms. Déry had been a journalist for the TVA network for 15 years.

Since 2020, she was Director of Media Relations for Quebec and Eastern Canada for Air Canada. She was at the side of CEO Michael Rousseau, when the latter had to defend himself from being unilingual English while living in Montreal for several years.

1 Drought in the American West threatens Colorado and... 2 An epic fight for the Monday-Thursday 7 p.m. box:... 3 Collapsed glacier in Italy: the search continues,... 4 Denmark pays tribute to Copenhagen shooting victims 5 Domestic violence: Elisabeth Rioux's ex goes... 6 Drugs, cell phones and hacksaw blades seized at the... 7 It brews at the Giants 8 IIHF: Russians and Belarusians bite the dust 9 “RGIII” still dreams of the NFL 10 Jeanick Fournier at the Capitole in November 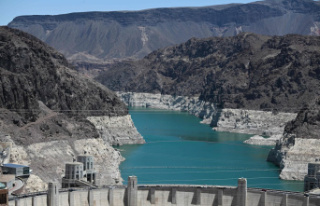 Drought in the American West threatens Colorado and...