The two majority groups follow the criteria of the lawyers to consider these proposals as outside the Budgets. 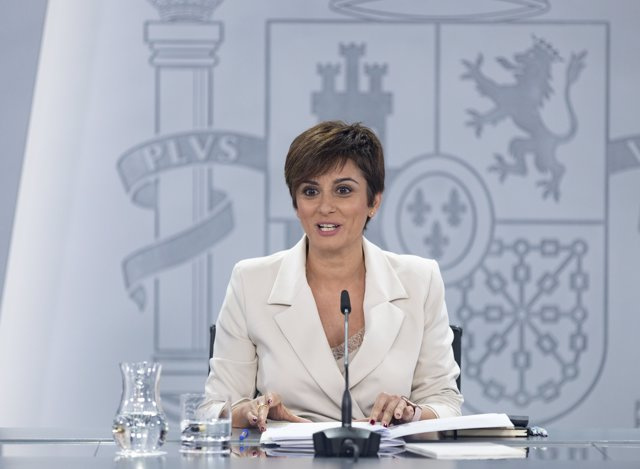 The Bureau of the Budget Commission of Congress, with the votes of the PSOE and the PP, has decided this Tuesday to veto the processing of the partial amendments that United We Can, ERC and Bildu presented to the General State Budgets (PGE) of 2023 with the objective of regulating the price of rents and prohibiting evictions, according to what parliamentary sources informed Europa Press.

The two major parties thus follow the criteria set forth by the lawyers of Congress, who warned that these amendments regulate matters unrelated to the Budget Law and should be left out of its processing. In any case, similar proposals are still alive in the Housing Law, which remains blocked in the lower house.

From United We Can regret that the PSOE has "allied" with the PP to not allow the debate of the amendments in the Budget Commission, scheduled for next week. And they reproach both parties for having applied that veto at a time of "growing concern about the housing situation in Spain, marked by a context of rising mortgages and rents."

However, the PSOE and the PP have wanted to keep 'alive' the amendment relating to tax incentives for housing rentals.

Specifically, this initiative by United We Can, ERC and Bildu seeks to contribute to containing housing prices through tax reductions for owners who act "with social responsibility".

In addition to cooling prices, the proposal also wants to contribute to guaranteeing security in housing ownership.

ANALYSIS OF THE WRITINGS OF VETO

The Commission's Bureau is also in charge of analyzing the veto documents that may be received by the Government, which has the power to exclude amendments that it considers alter its competence in budgetary matters.

Once the list of amendments has been cleared, the budget committee will meet on Thursday behind closed doors to incorporate those amendments that enjoy sufficient parliamentary support.

It is expected that a good part of the amendments registered by the PSOE alone or in the company of its government partners or other parliamentary formations will be incorporated there.

Some relevant proposals at this point are those raised by the PSOE to deploy a line of 1,400 million destined for industrial transition; or the injection of 800 million to the new State Society of Microelectronics and Semiconductors.

THE FOLLOWING WEEK, TO COMMISSION

It will be the following week when the Budget Committee, already in public session, discusses and votes on the Government's project and the opposition's amendments to approve an opinion that will be discussed in the plenary session of Congress the week of November 21.

By that time, the Government must have tied the support of its partners because in plenary, the rejection of the accounts of a ministry, a single budget section, will lead to the demolition of all the Budgets.