Psycho: my son lives on the street

While a vast census operation of homeless people has just taken place across the province, we sometimes forget that behind each homeless person, there is a particular story, with parents, brothers and sisters, and sometimes even children who suffer in silence. 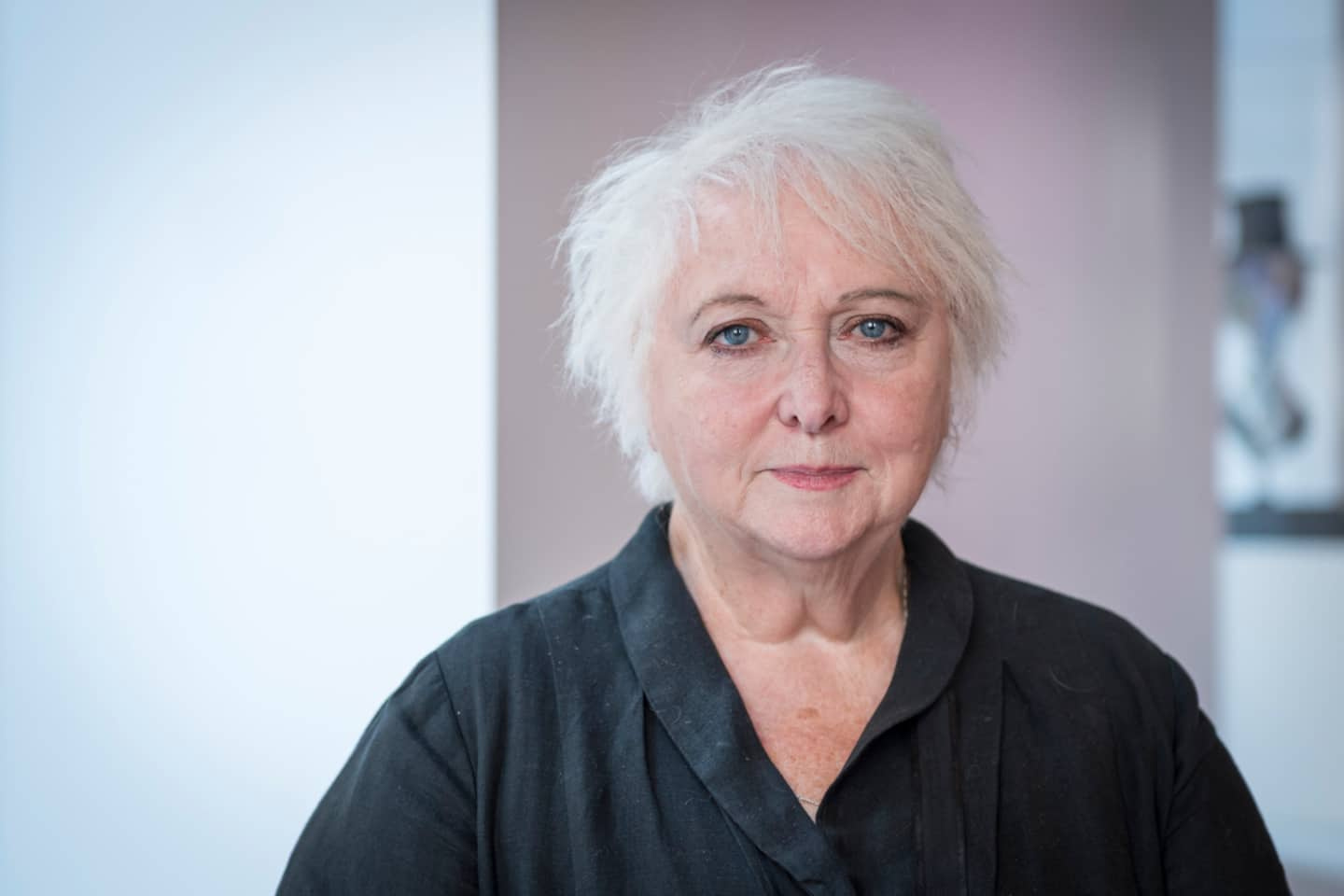 While a vast census operation of homeless people has just taken place across the province, we sometimes forget that behind each homeless person, there is a particular story, with parents, brothers and sisters, and sometimes even children who suffer in silence.

• To read also: Nico Racicot in “Anna and Arnaud”: playing “the truth”

• Read also: Overwhelmed by Lyme disease, the daughter of the president of the Jean Coutu Group takes her own life

Francine Ruel wrote the story of her son, Étienne, who has lived on the street for a long time, in her novel Anna and the child-old man. This bookstore success then inspired the Anna and Arnaud series currently broadcast on TVA.

But the reality of his daily life is much sadder and heartbreaking. “I was between tears, anger, pain, helplessness, describes the author when she realized that her son was living on the street. I live in the countryside. He didn't want to live with me, and I wasn't ready to take him either. I was knocked out. We can't believe that, we can't imagine it can go that far."

His son Étienne came to this situation after a descent into hell. Because he was a heroin addict, his girlfriend left him, he lost his home, then his job. He went to rehab, but relapsed. “Jean-Marie Lapointe, who has helped me a lot throughout this journey, explains this very clearly. He says that falling into the street is done in the snap of a finger, but getting out of it is much more difficult.

Like many parents facing the same situation, Francine Ruel tried to help her son by all means. "I have tried everything. I got him a place in a rooming house, I paid for it. But my son does not accept rules, he has a problem with authority. He went there for two days and then he never went back.

Thanks to the series of podcasts D'Arnaud à Étienne, the harsh reality available on qub.ca, which she was able to listen to, Francine Ruel above all made a bitter observation, the same as many parents do after a certain number of years spent supporting their loved one on the street. “I have been supporting my son for 29 years since his accident. We realize that the more we do for them, the less we help them. We are not doing them a favor.”

She also realized that she was less important to her son than she thought. “The relative of an addict is not important. The only thing that matters is consumption. The other thing is that I unfortunately did not feel the beginning of a desire to get out of it. It's called slow suicide."

Take back your life

As part of the documentary Rebuilding the link (broadcast on November 22 on TVA), Francine Ruel was however able to have an important conservation with her son. “I told him that I am now 74 and very tired. I asked him if he gave me permission to let go, and he gave it to me. I do it a little more each day. I am getting better and better and I would like him to be better too.

The Anna and Arnaud series, which stars Guylaine Tremblay and Nico Racicot, is broadcast every Tuesday on TVA. She can be caught up on TVA, where all episodes are available for latecomers.

According to Francine Ruel, there were three stages in her journey.

“First, how do you mourn a living child? Second, my shrink who told me for several years that he was an adult, that I had to give him his life back and try to take mine back. And the final conclusion is that you cannot help someone who is not ready to get help.

The author and actress has also understood that giving money and paying for everything may not be the right way to help.

“I often thought of giving money for rent, but it was his drug that I was unknowingly paying for. Even today, I am saying no, I will not pay. Otherwise, it's endless. But it's hard to look at your child and tell him to deal with his troubles."

1 Five films to see at the International Film Festival... 2 20 Baffling Crime Stories: Even More Unsolved Crimes 3 Essay: a pit bull who has become sympathetic 4 Tell me about... the new captain of the Canadiens 5 Comics: great reunion with Aya de Yopougon and Spirou... 6 “Gotham Knights”: the fall of Batman in a universe... 7 In reading mode: what's on the other side of... 8 Halloween reading: wow, they give chills 9 Debt: private lenders make gold business ... by "helping"... 10 The Caisse de depot is betting big in Australia 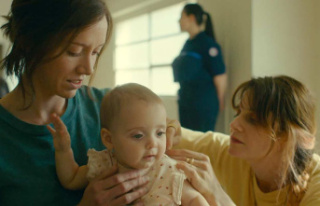 Five films to see at the International Film Festival...