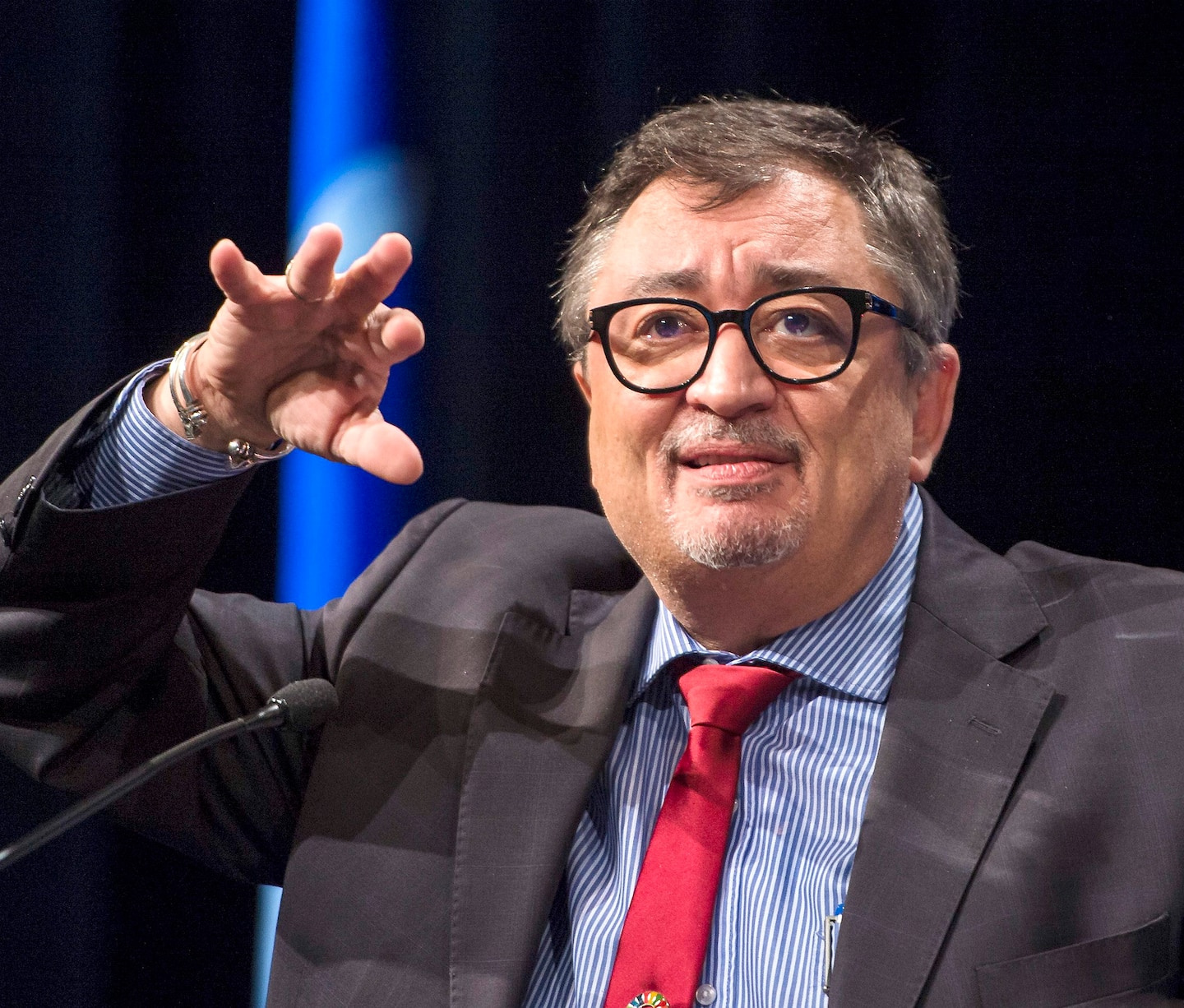 Dr. Horacio Arruda, then national director of public health, reportedly asked that data on the large number of cancer cases in Rouyn-Noranda not be made public.

This is an appendix that would have been removed from the report on the biomonitoring study conducted in the fall of 2018, in which appeared the figures for lung cancer cases, which are overrepresented in the Rouyn-Noranda region compared to the rest of Quebec.

These data, reports Radio-Canada, were initially to be presented to the public.

The situation is well known, and it had been the subject of studies several years ago.

“Scientists had reported in various studies in the 80s and 90s that there was a health problem that was possibly linked to emissions from the Horne smelter,” explains Mireille Vincelette, from the Waste Stopping Committee and toxic emissions from Rouyn-Noranda, on the air on LCN.

The latter feels betrayed and she “feels that a lot of things are hidden from us, that information is censored”.

Several hypotheses are raised to explain this political choice, in particular that of the protection of the foundry, despite its public health impact. "It's a major employer so we mustn't harm its productivity," suggests Ms. Vincelette.

“The Horne Foundry has the right to pollute. That is to say that it has the right to emit 33 times more arsenic into the air of Rouyn-Noranda than the rest of Quebec,” adds Émilise Lessard-Therrien, Member of Parliament for Quebec solidaire for Rouyn- Noranda–Témiscamingue.

It is not the emission of arsenic from the foundry that is pointed out by the activists of the cause but rather its over-emission.

“What we have to make sure is that this foundry meets Quebec standards because people’s health is far too impacted,” asks MP Lessard-Therrien.

“The solution is not necessarily to shut down the smelter, but rather for it to moderate its emissions to meet the standard. We are talking about arsenic, but there is also lead, where we have overexposure,” concluded Mireille Vincelette.

Recall that Dr. Arruda left his post as national director of public health on January 10.

1 COVID-19: 1110 new cases and 8 additional deaths in... 2 Guilty of savagely assaulting a nurse at the Festival... 3 A poorly parked vehicle triggers a police operation... 4 Grand meals in the air: the office of the governor... 5 La Tuque: a body found in a burned chalet 6 Armed violence: “We are here”, assures the SPVM 7 A former VP of the Caisse de depot prosecuted for... 8 Summer begins again under the specter of COVID in... 9 René Simard, Joséphine Bacon and PKP receive their... 10 Hitman: Jean-Guy Lambert may be released earlier 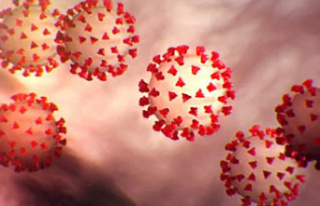