Punctuality: Air Canada and WestJet last in a ranking

Air Canada and WestJet are the dunces of punctuality in North America, according to a ranking of airline punctuality in 2022 by Cirium, which analyzes the aviation sector. 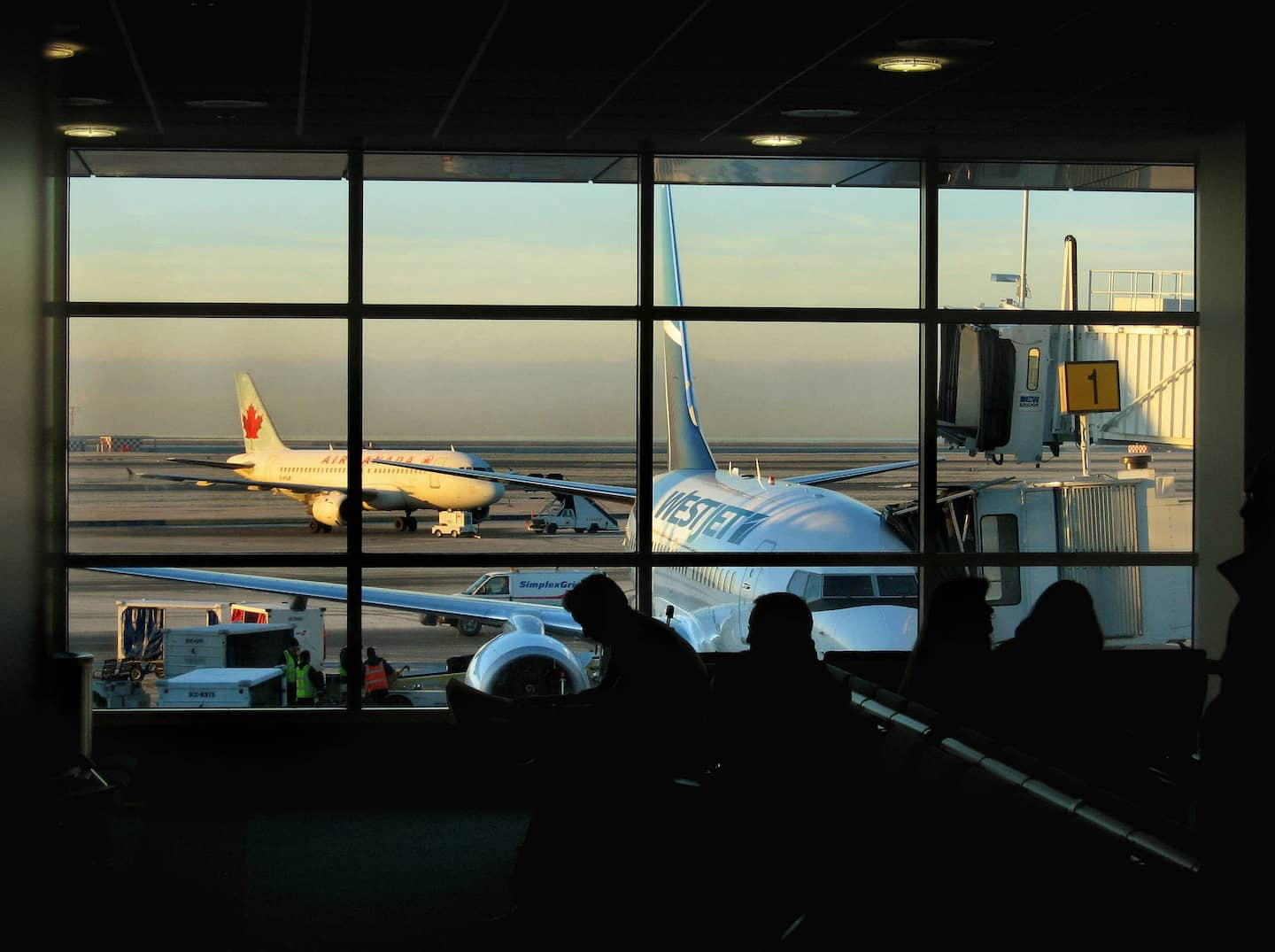 Air Canada and WestJet are the dunces of punctuality in North America, according to a ranking of airline punctuality in 2022 by Cirium, which analyzes the aviation sector.

The two largest airlines in Canada are thus respectively in tenth and ninth place in this ranking released on Tuesday.

Air Canada posted on-time arrivals, meaning a flight arriving within 15 minutes of the scheduled time, for approximately 54.51% of its 150,602 flights. This percentage reaches 59.10% for 94,663 flights for WestJet.

The Cirium report highlights that in 2022, airlines “struggled to anticipate the sudden recovery in demand”.

“They had been disappointed on several occasions during the pandemic: while demand seemed to increase, it ended up reversing its trajectory in the face of new variants of COVID. When the recovery finally took place last year, the [...] industry had to deal with a lack of personnel and insufficient capacity. Delays and cancellations have become problematic”, can we also read.

The data company, however, believes that 2023 will be a "very promising" year for the aviation industry.

1 Travelers stuck in the South: “Sunwing leaves us... 2 Canada welcomed a record number of newcomers in 2022 3 NFL: Bills player still in "critical condition"... 4 Arrival at Saudi club Al-Nassr: 'My work in Europe... 5 Heart disease in professional sports 6 Austria: a weekend in beautiful Salzburg 7 Teenage girl banned from TikTok because of her acne 8 A new nugget for the Flyers? 9 Two exclusive, solo interviews for Prince Harry 10 6 Exciting Destinations to Telecommute This Winter 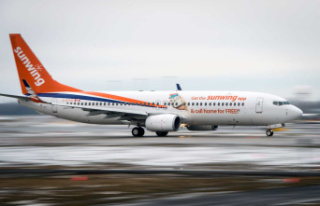 Travelers stuck in the South: “Sunwing leaves us...