Russian President Vladimir Putin took part in the commissioning ceremony of several new warships on Thursday, including a submarine capable of carrying nuclear missiles, vowing to produce more and touting the capabilities of its fleet. 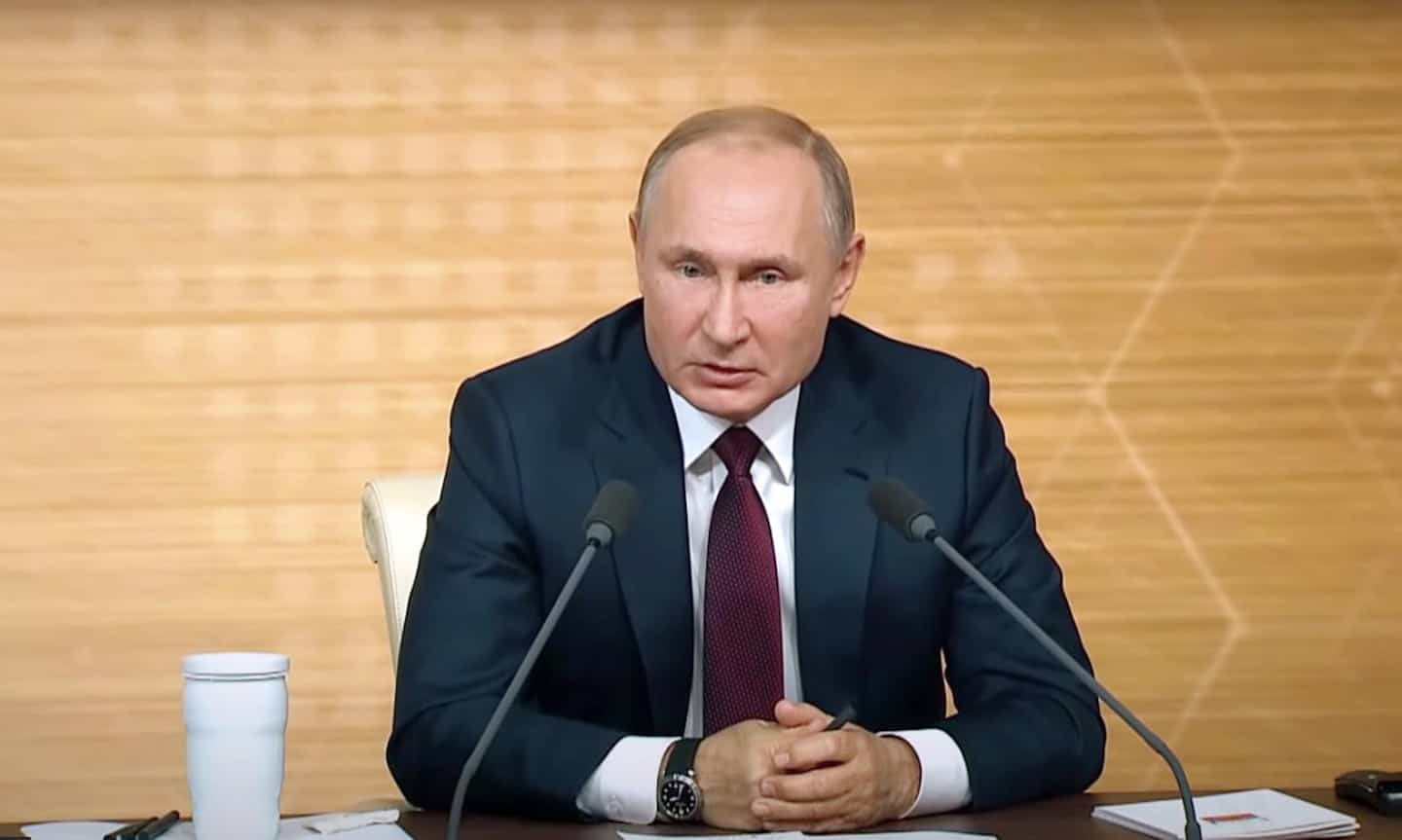 Russian President Vladimir Putin took part in the commissioning ceremony of several new warships on Thursday, including a submarine capable of carrying nuclear missiles, vowing to produce more and touting the capabilities of its fleet.

The master of the Kremlin, who has avoided participating in public engagements since the Covid pandemic, gave the signal on Thursday by videoconference to hoist the Russian flag on the new buildings.

Among them, the Generalissimo Suvorov submarine, a nuclear submarine capable of launching atomic ballistic missiles. Another ship of the same Boreï A class, the Emperor Alexander III, has been inaugurated and should soon begin sea trials.

"I insist that we will speed up and increase the volume of construction of ships of various types, equipping them with the most modern weapon systems," the Russian president said.

"In a nutshell, it's about doing everything to ensure Russia's security, our national interests on the world's oceans," he said.

For nearly 23 years in power, Vladimir Putin has made rebuilding his army a priority after its slump in the 1990s following the fall of the USSR.

It has equipped the armed forces with ultra-modern missiles, some hypersonic, new ships and armored vehicles in particular. But these projects are also often very expensive, take a lot of delays and have been undermined by technical problems but also by corruption.

Russia's Black Sea Fleet, based on Ukraine's Crimean peninsula which Moscow annexed in 2014, suffered a heavy humiliation when Ukrainian forces managed to sink its flagship, the Moskva, in April.

1 RELEASE: Energybox renews the subsidy for the energy... 2 RELEASE: Glass by Gaviota: very positive year balance... 3 Centre-du-Québec: a collision leaves one dead and... 4 More than 11,000 Hydro-Québec customers still without... 5 Coach manufacturer: close-knit families at Prévost 6 Benedict XVI in serious but stable condition 7 [IN IMAGES] An American zoo welcomes an adorable baby... 8 Concern grows worldwide over COVID wave in China 9 Here are the cities where Tim Hortons products were... 10 Chaos at Sunwing: an “unacceptable” situation,... 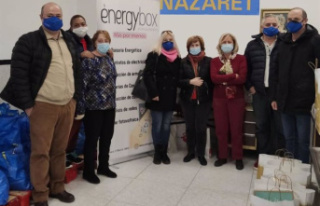 RELEASE: Energybox renews the subsidy for the energy...