Russian President Vladimir Putin on Tuesday ordered his government to organize by February the screening at the cinema of "documentary films" on the offensive of Moscow's forces in Ukraine. 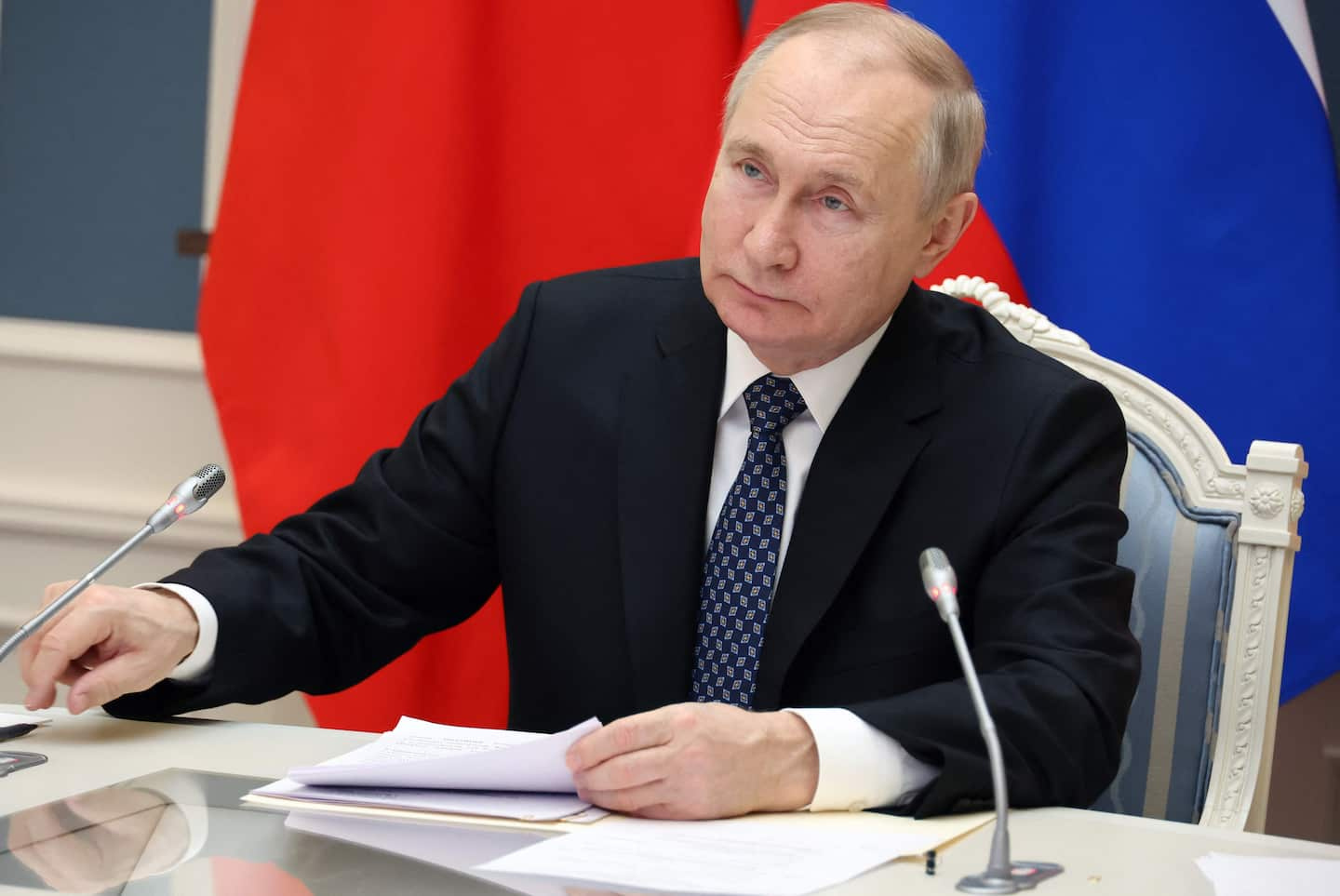 Russian President Vladimir Putin on Tuesday ordered his government to organize by February the screening at the cinema of "documentary films" on the offensive of Moscow's forces in Ukraine.

• To read also: Russia: mourning and anger after the death of dozens of soldiers in Ukraine

• Read also: What we know about the deadly Makiïvka strike in Ukraine

• Read also: Ukraine and the EU will hold a summit on February 3 in Kyiv

"To the Ministry of Culture to submit proposals to ensure the screening of national documentary films in cinema networks on subjects related to the special military operation, the fight against the spread of neo-Nazi and neo-fascist ideology", can we read in a message published on the Kremlin website.

Russia has justified its offensive in Ukraine in particular by a desire to "denazify" the country, the Kremlin accusing Ukrainian President Volodymyr Zelensky and the authorities in Kyiv of connivance with ultranationalist circles.

Moscow also presents its offensive as a conflict opposing it by proxy to the West, because of the crucial arms deliveries to Kyiv.

This decision comes after several setbacks suffered by the Russian army in Ukraine, which in recent months had to abandon the Kharkiv region in the northeast and the city of Kherson in the south.

On Monday, the Russian army had to recognize a particularly deadly strike suffered by its troops in the city of Makiivka, in eastern Ukraine, which left at least 63 dead.

Russia has already passed multiple laws to control the discourse around its "special military operation", the name it gives to the conflict.

The law in particular severely punishes all those who disseminate what justice considers to be "lies" about the armed forces. 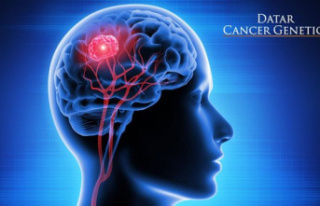