Putin's health, subject of all rumors and absolute mystery

Baths in blood extracted from the antlers of a Siberian fallow deer. 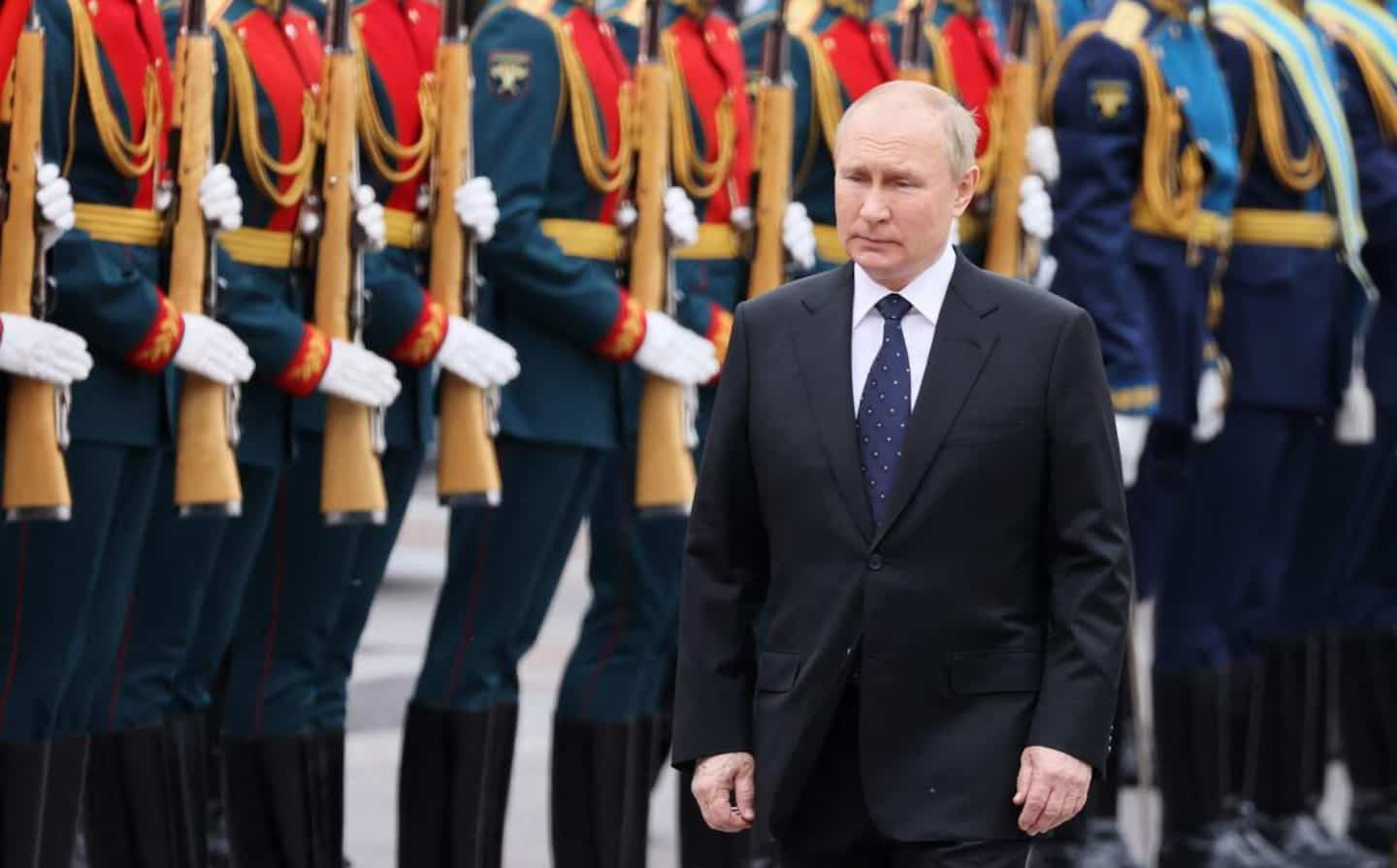 Baths in blood extracted from the antlers of a Siberian fallow deer. Feces collected by loyal servants to avoid any possibility of analysis. Mysterious absences for medical treatment.

• Read also: Putin “proud” of the action of the Russian army in Ukraine

• Read also: Russia has “nothing against” Ukraine joining the EU

Rumors about the health of Vladimir Putin, 70 in October, are sordid, grim and unverifiable.

But they illustrate the little, if not the absence, of information on the state of health of the Russian president, a crucial element as he leads a bloody war in Ukraine whose outcome will shape the future of Europe. .

During his two decades of reign, almost nothing has leaked on his real health conditions, apart from the display of a radiant virility and form. Poutine on horseback, Poutine fishing shirtless, Poutine in judoka...

But as the Russian president advances in age and his physique has changed over the years – his face appears swollen, his movements sometimes seem tense – speculation is starting up again.

The most in-depth investigation into Putin's health was published in April by the Russian-language site Proekt, based on open sources, to conclude that the president's trips in recent years to his dacha in Sochi, on the shores of the Black Sea, coincided with the movement of an armada of doctors.

Among them, a thyroid cancer specialist, Yevgeny Selivanov.

Rumor has it that baths in blood extracted from the antlers of a Siberian deer are said to improve life expectancy and sexual vigor, a method recommended by Defense Minister Sergei Shoigu, a native of Siberia.

According to the French weekly Paris Match, during visits to France in 2017 and to Saudi Arabia in 2019, Vladimir Putin was escorted, when he went to the toilets, by a team responsible for collecting his excrement in order to avoid any collection likely to provide information on his state of health.

Recently, the weekly Newsweek, citing US intelligence sources, claimed that he was treated in April for advanced stage cancer. The US National Security Council has denied being the source of this information.

The one and only time the Kremlin confirmed a health issue was in the fall of 2012, when the Russian leader disappeared from public view and canceled meetings. The Kremlin had then mentioned a muscle strain and a Russian newspaper had reported back problems.

According to the Proekt website, it was during this period that major health problems appeared. The COVID-19 pandemic has prompted strange behavior in the Russian president, reflecting, according to observers, his paranoia.

Officially, the head of state is vaccinated but, unlike the majority of his counterparts on the planet, no image of him receiving his dose has been published.

Its visitors are subject to drastic precautionary measures, including quarantine days. And everyone remembers the huge table separating the head of the Kremlin from his foreign guests, notably the French president, Emmanuel Macron, during a visit in February before the start of the war.

Only visitors agreeing to submit to the tests – which Mr. Macron had refused – are allowed to approach and shake hands with Putin.

During a meeting in late April between Vladimir Putin and his minister Shoigu, images of the Russian president clutching the table also ignited speculation about a possible way to conceal his tremors.

In addition, the Kremlin has postponed sine die and without explanation the annual June event during which the president speaks with his compatriots by telephone.

Huge precautions are taken to protect him, such as during his annual press conference in 2020 when only a handful of duly tested and post-quarantine journalists were admitted to the room. And the president manages day-to-day business most often by videoconference.

Spokesman Dmitry Peskov has always denied these allegations. "I don't believe that someone with all his head can see in this person [Putin] signs of any disease or ailment," Foreign Minister Sergei Lavrov told the channel in late May. French TF1.

Belarusian President Alexander Lukashenko, an ally of Putin, did the same in a March interview with Japanese television. “If you think something is wrong with President Putin, you are the most pitiful person in the world.”

In recent appearances, including a forum on Peter the Great and an interview with Turkmen President Serdar Berdymukhamedov, the Russian head of state has indeed shown no signs of slowing down.

The majority of observers believe that Vladimir Putin, master of the Kremlin with no obvious successor, will run again in 2024 after controversial constitutional changes allowing him to run for a third term.

"The country does not have a shred of truth about the physical and emotional condition of its president," laments Proekt editor Roman Badanin.

"The whole planet doesn't know if a person who can destroy humanity with the push of a red button is healthy."

1 Ukraine: Russians advance in the east, Kyiv awaits... 2 France: complaints of rape against the Secretary of... 3 Election results in France and Legault 4 The hunt for Republicans is on! 5 Saudi Crown Prince in Ankara to seal reconciliation... 6 Rocket and missile explosions spoil Ukrainian vacation 7 Washington suggests that other Arab countries could... 8 The EU wants to impose compensation for the damage... 9 France: Macron calls the opposition to compromise,... 10 Two police officers sentenced for racist remarks on... 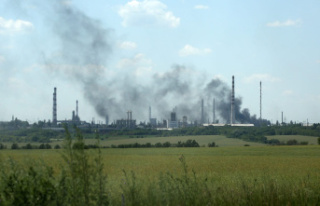