As at the end of each year, Russian President Vladimir Putin expressed his wishes for 2023, surrounded by soldiers already seen at his side. 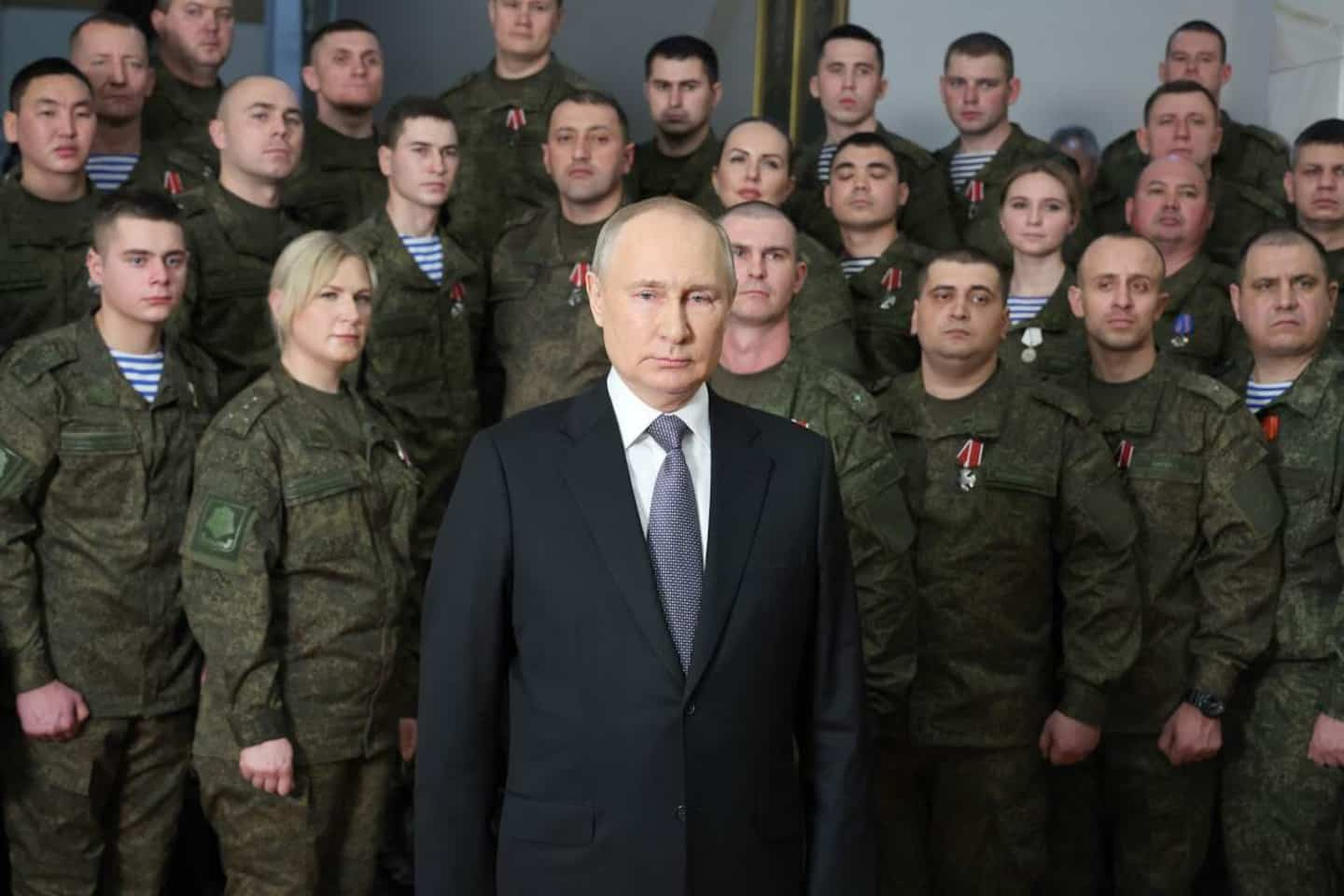 As at the end of each year, Russian President Vladimir Putin expressed his wishes for 2023, surrounded by soldiers already seen at his side... in very different roles and contexts.

Several international media, including BFMTV, noticed the presence of actors and relatives of the master of the Kremlin during his speech in Rostov-le-Don, near Ukraine.

Among those present, there is a blonde woman, seen many times around Putin. According to a Belarusian journalist, she had already accompanied him on a boat, and also during a mass in a church.

“A soldier, a sailor woman, a devoted Christian. God is signaling himself in a mysterious way”, said the journalist at the origin of the viral publication ironically.

"It's fascinating. Who is she? A bodyguard? An actress?” CNN correspondent Clarissa Ward also raised on Twitter.

According to Ukrainian media, the woman would indeed be used as an extra during the official outings of the president. She would be a member of the "United Russia" party, led by Vladimir Putin.

Serguhina Larissa Borisovna, 57, appears on the website of the Duma, the lower house of the Russian Parliament.

Men also stood out from the crowd in this group of individuals. Some had been seen around a meal and a campfire with Putin.

This is not the first time that the Russian president has been accused of surrounding himself with extras during official statements.

Last November, he was accompanied by mothers of Russian soldiers killed on the front in Ukraine.

A military historian had highlighted the fact that several women present around the table had already been seen in the past, especially during pro-Kremlin shows.

1 Montreal: people gathered at the Old Port for the... 2 Quebec's first baby is a girl! 3 When to tip and how much? Canadians don't get... 4 The river crossing Saint-Raymond overflows in the... 5 Nathan Gaucher, the Canadian "wrecking ball" 6 Port of Montreal: activities on the rise, after two... 7 A fir tree appears on the Champlain Bridge, as if... 8 NBA: Who can stop Luka Doncic? 9 Senators looking to get rid of Zaitsev 10 Tom Brady and his Buccaneers will be playoffs 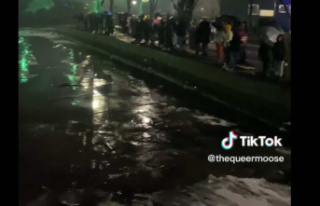 Montreal: people gathered at the Old Port for the...