Russian Presidents Vladimir Putin and Chinese President Xi Jinping will meet by videoconference on Friday, the Kremlin announced, in a context of accelerated rapprochement between Moscow and Beijing since the Russian offensive in Ukraine. 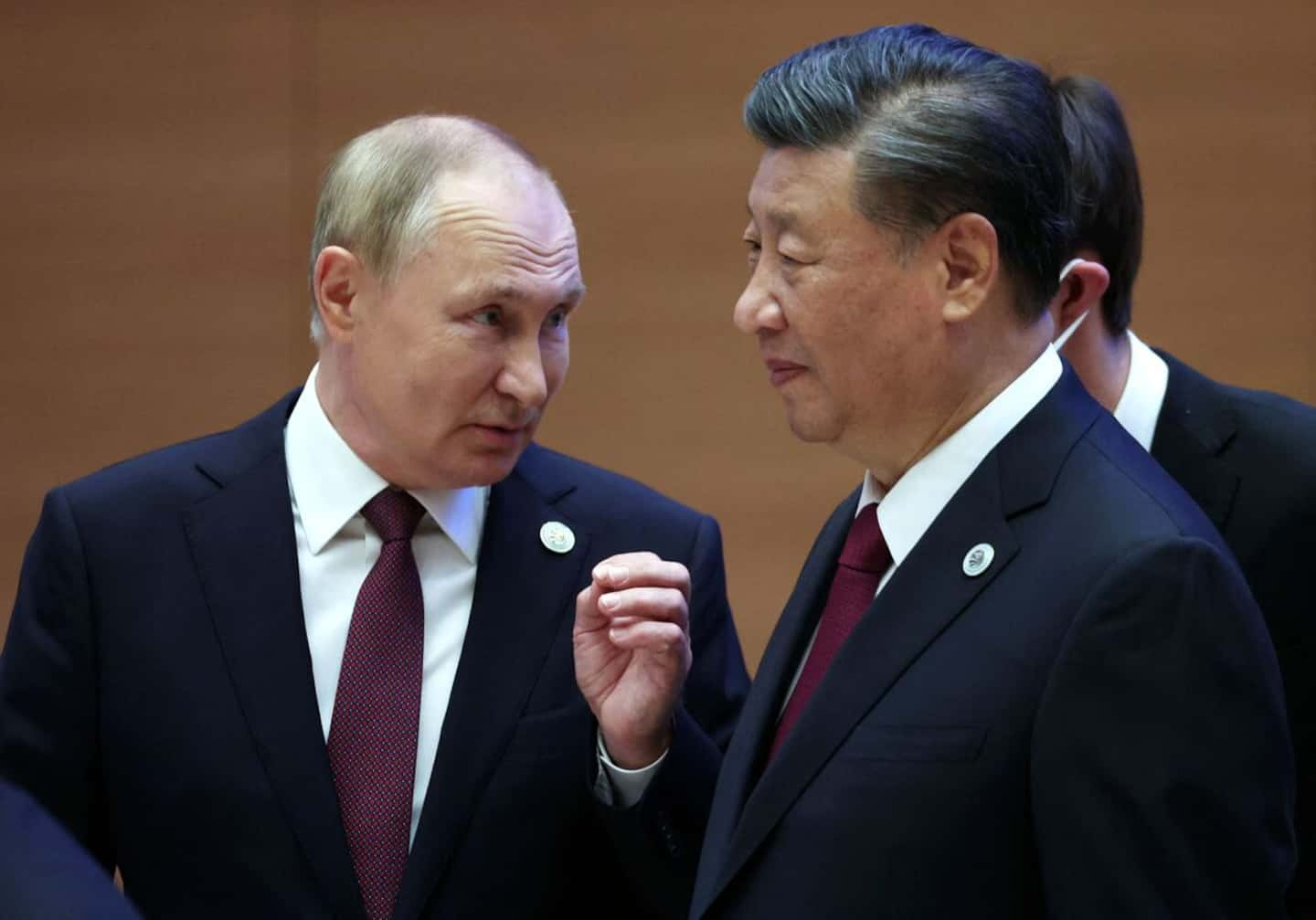 Russian Presidents Vladimir Putin and Chinese President Xi Jinping will meet by videoconference on Friday, the Kremlin announced, in a context of accelerated rapprochement between Moscow and Beijing since the Russian offensive in Ukraine.

"The exchange of views on the most acute regional problems will be very important, some (problems) are closer to us, Russia, and others are closer to China," he told reporters on Thursday. Russian presidential spokesman Dmitry Peskov.

"Our leaders will address these issues in the spirit of our true strategic partnership," added Mr. Peskov, adding that the meeting will take place "in the first part of the day" at Moscow time (GMT 3).

According to Dmitry Peskov, the exchange will also concern "bilateral relations" and "the sharp increase in the volume of trade" between the economies of the two countries.

Russia has been seeking in recent months to strengthen its ties with Asia, in particular with China, in the face of Western sanctions taken against it after its offensive against Ukraine.

Moscow and Beijing present themselves as a geopolitical counterweight to the United States and its allies, and have conducted several joint military exercises in recent months, including naval maneuvers this week in the East China Sea.

Russia is also trying to increase its gas supplies to the energy-intensive Chinese economy, and has accelerated this movement.

Indeed, since the launch of its military attack against Ukraine, Moscow has been targeted by Western economic sanctions and has sharply reduced its hydrocarbon deliveries to Europe, turning to Asia to compensate.

Last week, Vladimir Putin officially launched the exploitation of a vast deposit located in Siberia which should make it possible to increase exports to China.

Russia is also planning the construction of the Siberian Force 2 gas pipeline from 2024 to supply Beijing via Mongolia, another sign that the Russian energy strategy has indeed taken a turn towards the East. 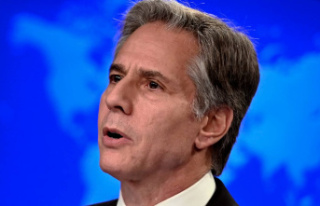 Washington approves the sale to Taiwan of anti-tank...