North Korea on Sunday accused the United States of manufacturing biological weapons in Ukraine, echoing an accusation already made by Russia and dismissed by the United Nations in March. 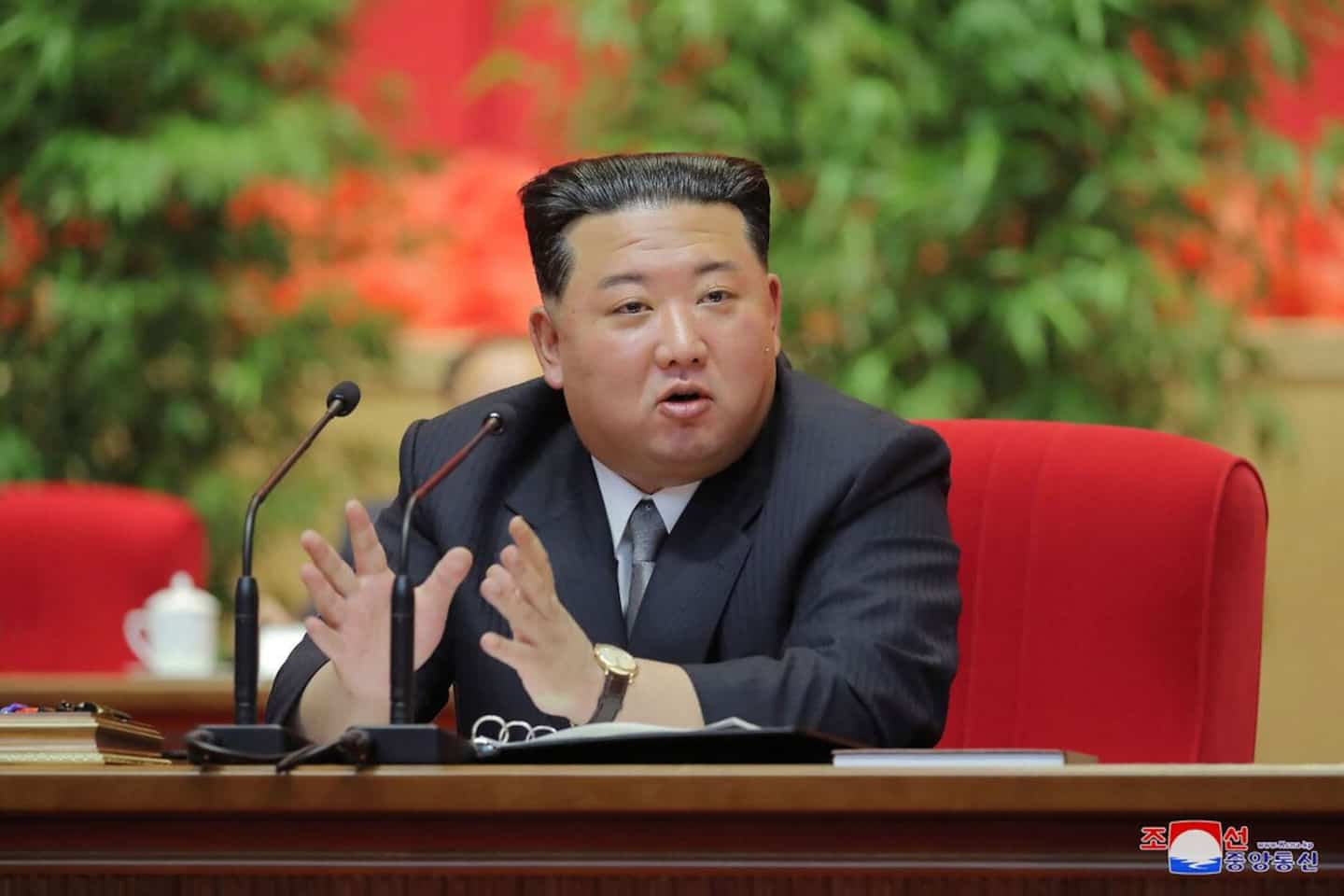 North Korea on Sunday accused the United States of manufacturing biological weapons in Ukraine, echoing an accusation already made by Russia and dismissed by the United Nations in March.

Pyongyang, an ally of Moscow, has also accused Washington of being "a vicious sponsor of biological terrorism throwing humanity into destruction" and of waging "bacterial warfare" during the Korean War in the 1950s. that Pyongyang, Beijing and Moscow have done repeatedly in the past.

Washington has denied these allegations.

Moscow accused Washington in March of funding research into the development of biological weapons in Ukraine, which was invaded in late February by Russia, which is continuing its offensive.

Izumi Nakamitsu, the UN's under-secretary-general for disarmament affairs, also said in March that the UN was "not aware of any biological weapons program in Ukraine."

In February, Pyongyang said US policy was the "root cause of the Ukraine crisis".

1 The summer of all disturbances 2 Greece, hit by a heat wave, fights forest fires 3 The Earth cries out our past abuses 4 The Culture of Silence in Hockey 5 "To have fun, you have to have known misery" 6 Residential school drama: Pope flies to Canada 7 China launches new space station module 8 Lanaudière: a pantry at the end of a village 9 “Eight women” at the Théâtre de Rougemont: a... 10 [IN IMAGES] A furious tornado in the Laurentians 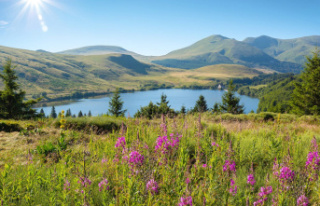 The summer of all disturbances