The chief organizer of the Quebec Liberal Party (PLQ) left the party just days after the exclusion from the caucus of MP Marie-Claude Nichols. 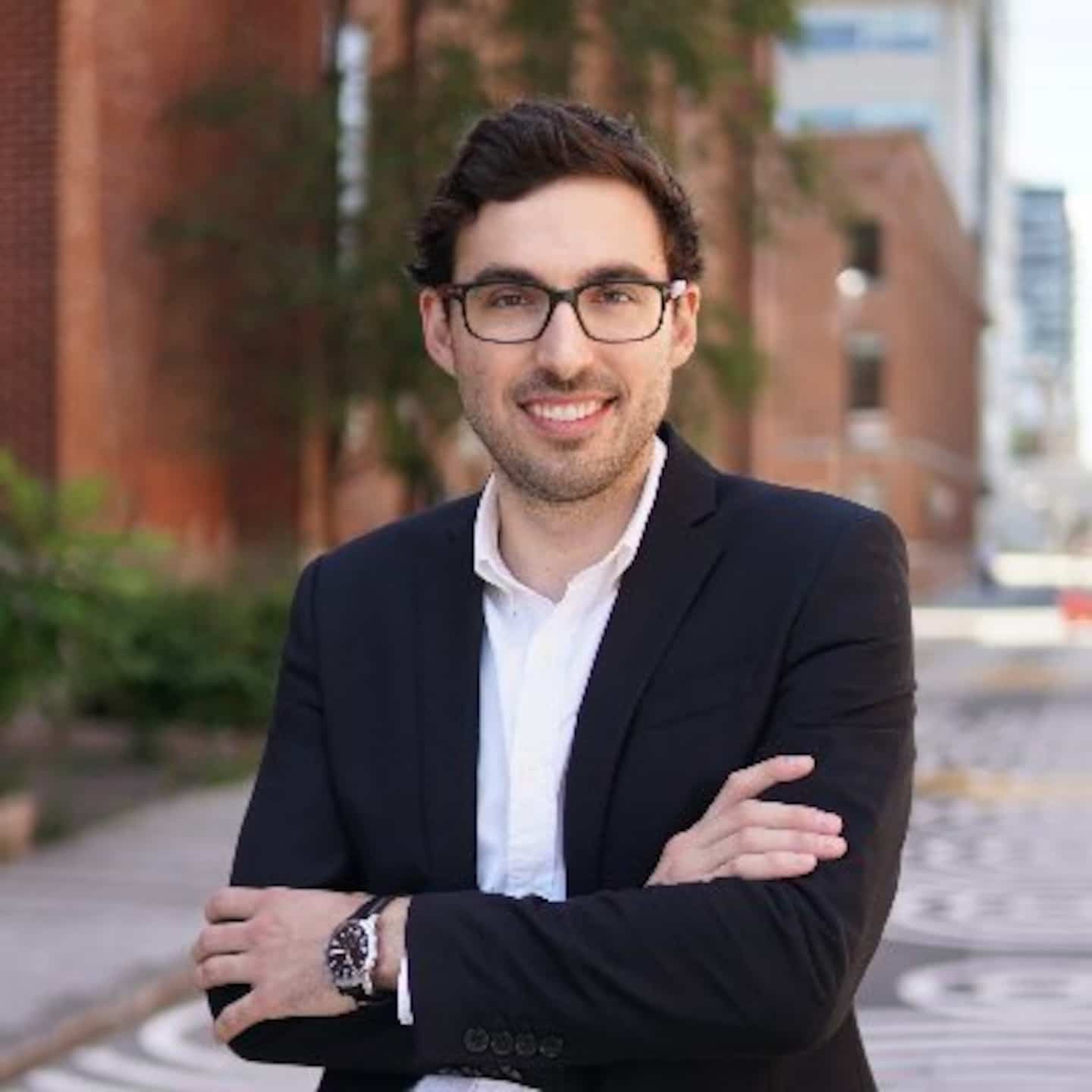 The chief organizer of the Quebec Liberal Party (PLQ) left the party just days after the exclusion from the caucus of MP Marie-Claude Nichols.

• To read also: Dominique Anglade would do “more harm than good” according to Serge Simard

• Read also: An expulsion that does not pass for the Liberals

"As you know, last month, the Liberal Party of Quebec, our party, suffered a historic defeat in terms of votes, and we must take note of it," said in a letter to the members of his party the chief organizer of the PLQ, Jean-François Helms.

Aware of the difficulties of the PLQ, in particular following the historically low results of the Liberals in the elections of October 3, Mr. Helms summoned the members of the party to “stay united”.

“I would have liked to be with you to help in this major restructuring which will undoubtedly be very demanding, but the context will have decided otherwise. So, in all humility, I bow out,” he announced on Saturday.

Before organizing the campaign for the leadership of Dominique Anglade, Jean-François Helms had organized that of Raymond Bachand in 2013.

1 Montérégie: the MTQ will act after how many deaths? 2 World Cup in Qatar: the Canadian Soccer Association... 3 The dead baby drowned in the Rivière des Mille Îles... 4 Autopsy of the election campaign: the conservatives... 5 Laurentides: a woman between life and death after... 6 Domestic Violence: Resources for Reaching Out to Immigrant... 7 Road works: here are the sectors to avoid in greater... 8 The tunnel forces the transfer of dozens of detainees 9 Canadian: the massive attack gives a sign of life 10 Félix Auger-Aliassime pays (again) the world number... 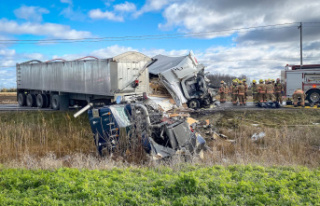 Montérégie: the MTQ will act after how many deaths?