On this last day when it is possible to make transactions in the Quebec Major Junior Hockey League (LHJMQ) in 2022-2023, the Gatineau Olympiques acquired Montreal Canadiens prospect Riley Kidney. 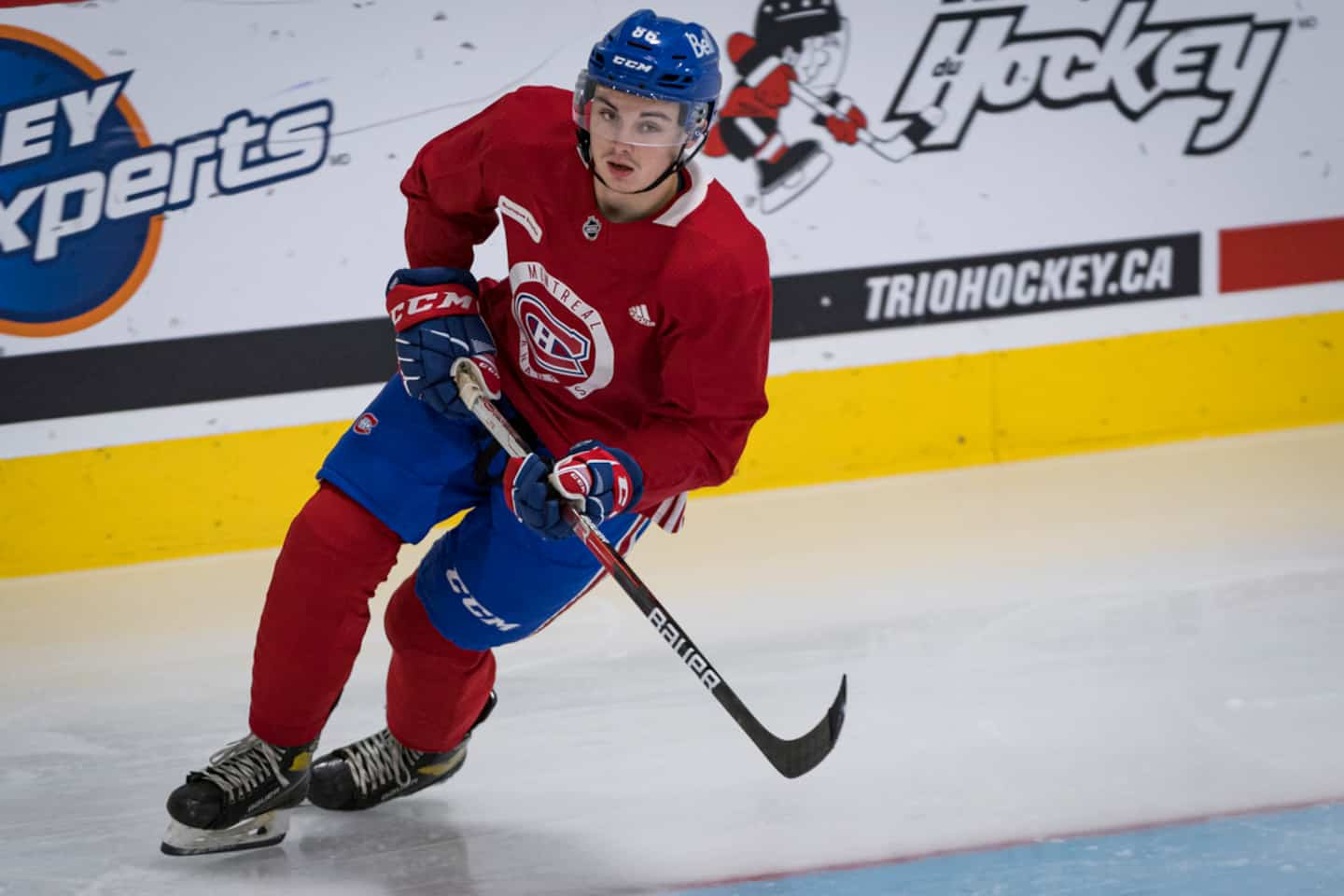 On this last day when it is possible to make transactions in the Quebec Major Junior Hockey League (LHJMQ) in 2022-2023, the Gatineau Olympiques acquired Montreal Canadiens prospect Riley Kidney.

This was announced by the Outaouais organization on Friday morning.

In return for the 19-year-old forward, the Olympiques sent forwards Donovan Arsenault and Robert Orr as well as a 2025 first-round pick to the Acadie-Bathurst Titan.

Kidney has hit the target 14 times and provided 31 assists, for 45 points in 31 games this season in the QMJHL. The Nova Scotia native was a CH second-round pick (63rd overall) in the 2021 draft.

Jakub Brabenec is in Sherbrooke

On the Sherbrooke side, the Phoenix obtained Czech forward Jakub Brabenec from the Charlottetown Islanders.

Brabenec has eight goals and 17 assists for 25 points in 28 games with the Islanders this season.

He also did very well with the Czech Republic at the last World Junior Hockey Championship. With the team that won the silver medal, the 19-year-old scored one goal and provided six assists, for seven points in as many games.

1 MLS: Victor Wanyama agrees for two seasons with CF... 2 A novelist announces that she is alive two years after... 3 Quebec motorists invited to shop for their gasoline 4 RELEASE: CES 2023: Pantum Introduces New CP2100/CM2100... 5 Australian Open: world No.1 Carlos Alcaraz announces... 6 Justin Turner officially signs with the Red Sox 7 A promising Brazilian back in New York 8 NHL: Blake Wheeler played despite a split testicle 9 The Dolphins season in the hands of Skylar Thompson 10 Clinic sends cancer announcement instead of holiday... 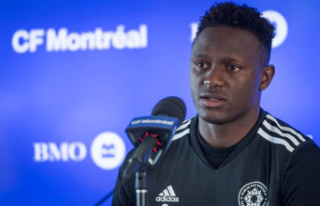