QMJHL: it will start on September 22

A few days after the conclusion of the 2021-2022 season, the Quebec Major Junior Hockey League (LHJMQ) announced that its next campaign will begin on September 22. 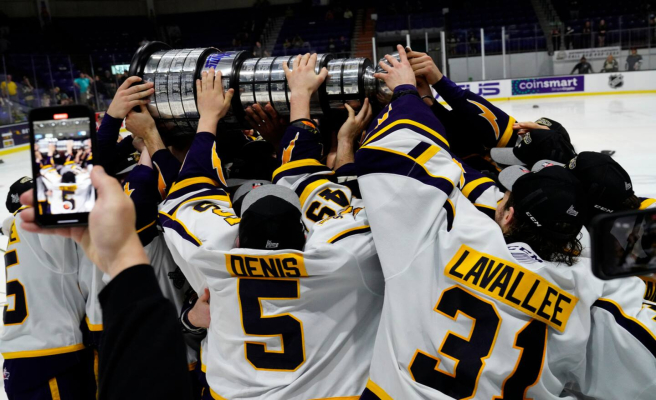 A few days after the conclusion of the 2021-2022 season, the Quebec Major Junior Hockey League (LHJMQ) announced that its next campaign will begin on September 22.

• Read also: A parade of champions Wednesday in Shawinigan

For the occasion, the reigning President's Cup champions, the Shawinigan Cataractes, will host the Gatineau Olympiques at Center Gervais Auto.

The preparatory calendar will begin on August 18.

Moreover, 88% of QMJHL games will be held between Thursday and Sunday, with more than half of the schedule played on Fridays and Saturdays.

About twenty meetings will be presented between Christmas and New Year's Day. There will also be games during Thanksgiving.

Finally, the Olympiques will play two interleague games against the Ottawa 67's (OHL) on February 9 and 11.

1 Largest brand portfolio for Grandio Group 2 Disappearance of two men in the Amazon: what we know 3 A decoration given to a godfather of the American... 4 Canadian official at Russian party: Joly denies knowing 5 A rise in COVID cases that “wants to settle” 6 132 confirmed cases of monkeypox in Quebec 7 Golf: the table is set for the Canada Cup 8 Road cycling: Hugo Houle on a protection mission 9 The new administration of “Broue” has sold more... 10 Interac transfers are growing in popularity 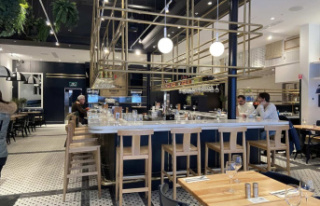