BAIE-COMEAU – The general manager of the Drakkar de Baie-Comeau Pierre Rioux is leaving the ship and will be replaced by the current head coach of the team Jean-François Grégoire. 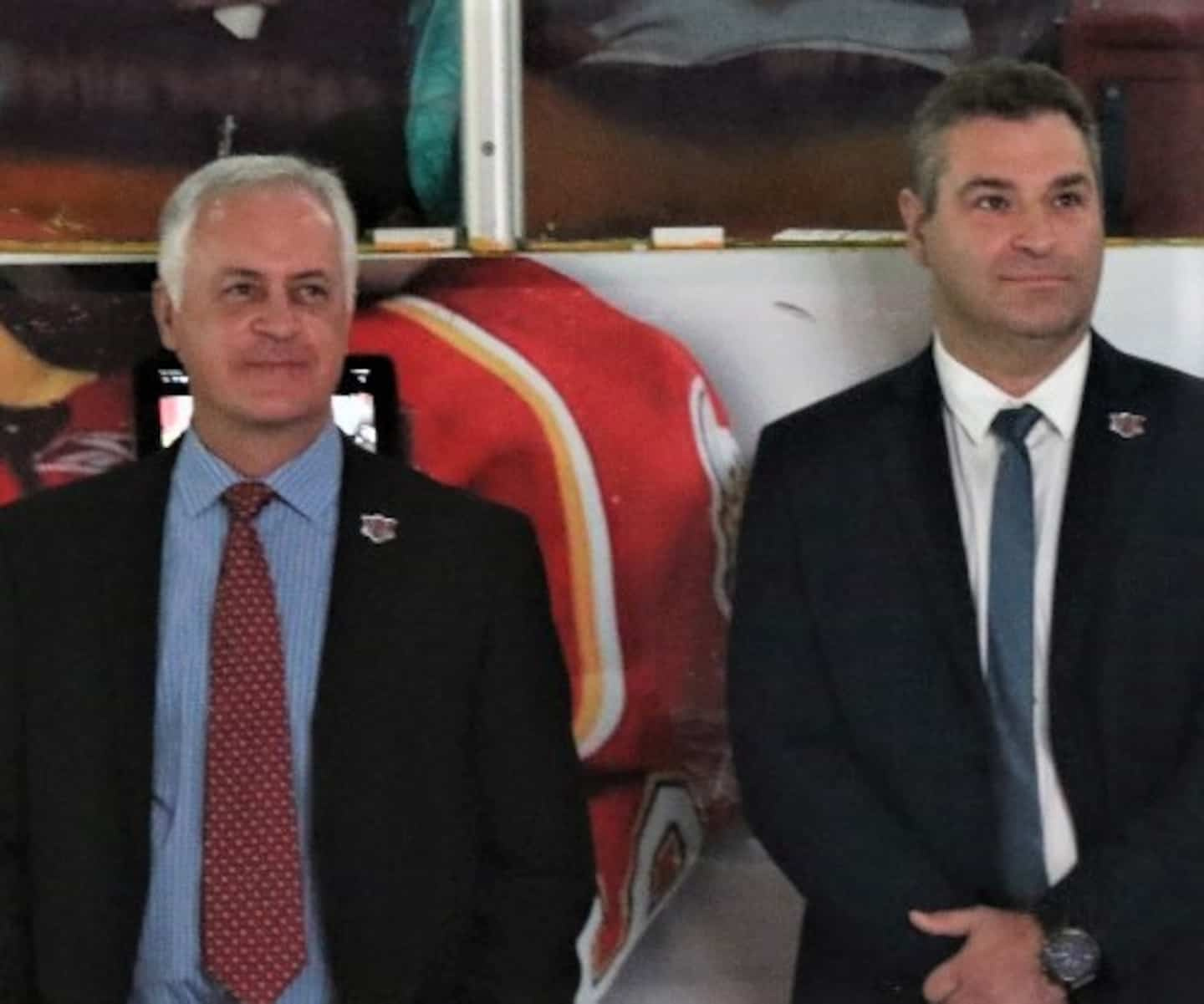 BAIE-COMEAU – The general manager of the Drakkar de Baie-Comeau Pierre Rioux is leaving the ship and will be replaced by the current head coach of the team Jean-François Grégoire.

The last few hours have been very lively in the entourage of the North Shore club, which quickly turned around to fill this important position within its organization.

Hired by the Drakkar in 2019, Pierre Rioux had taken over from Steve Ahern. The 60-year-old was in charge of hockey operations before recently communicating his decision to the team's senior management.

“Pierre (Rioux) informed us just before the last repechage. He has received an offer from a National League club but, as of now, we don't yet know with which team. He still took part in the draft, because no member of the hockey staff knew about it, ”said Julie Dubé, president of the board of directors of the Drakkar.

The leader and her acolytes quickly began a replacement process, which ended on Tuesday evening with the confirmation of Jean-François Grégoire (he acted as deputy director-general) in this position as well as that of the head coach.

“Such a scenario is happening in several clubs in the league. Jean-François (Grégoire) responds very well to our criteria as well as to the values ​​of the team. He has a good track record and wants to continue the reconstruction process started two years ago. He is a support man and, in the context, our choice was obvious, ”added the spokesperson.

Jean-François Grégoire signed a new three-year agreement, as did the other members of the hockey staff, who will be linked to the Baie-Comoise team until the end of the 2024-2025 season.

1 Tennis: the return to the sources of Félix Auger-Aliassime 2 "Arlette": the great return of Maripier... 3 Magic Festival: Quebec, a magical city 4 Opera Festival: In the Heart of Yourcenar 5 7.1 magnitude earthquake hits northern Philippines 6 4 hours of waiting and pain 7 A placard to greet the Pope 8 Cyclist seriously injured after collision with car 9 A false step of the Capitals 10 The Fed will strike hard to pull the US economy out... 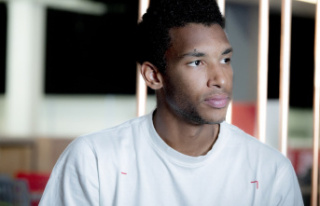 Tennis: the return to the sources of Félix Auger-Aliassime