SAINT-JEAN, NB | Sea Dogs head coach Gardiner MacDougall didn't pull out his chart to tell us how to counter the Cataracts' power play. 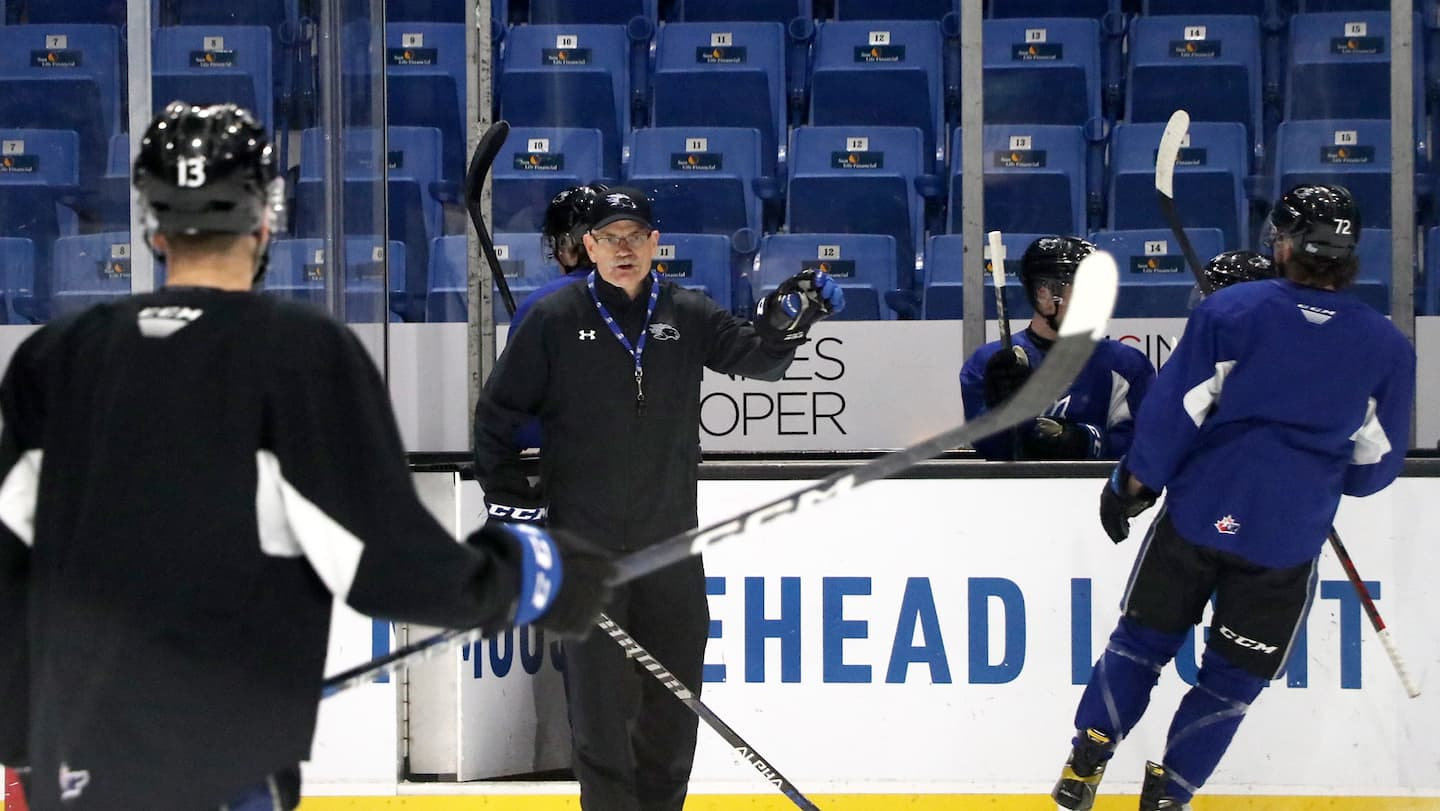 SAINT-JEAN, NB | Sea Dogs head coach Gardiner MacDougall didn't pull out his chart to tell us how to counter the Cataracts' power play.

• Read also: Memorial Cup: the Bulldogs join the Cataractes in the semi-finals

"We must not take penalties", he was content to answer when questioned about the adjustments to be made to their numerical disadvantage, which has allowed four goals in six occasions since the start of the tournament, for a disastrous efficiency percentage. by 33.3%.

These shorthanded setbacks, however, are not typical of what the Sea Dogs had accustomed us to in the regular season and even during their brief playoff streak.

In the season, they finished with the fifth best shorthanded ratio with 80.1% while they had allowed no goal to the Océanic in 17 attempts during the first round of the playoffs.

"We were really good in the playoffs, but we had some difficulties since the start of the tournament," said defender William Villeneuve. At the end of the day, when you face the three champion teams in Canada, it is normal that they have good numerical advantages. For us, the important thing will be to be disciplined and clear the front of the net. If we do that, we will improve our chances. »

The team that does not advance directly to the final between the Cataractes and the Sea Dogs will face the Hamilton Bulldogs in the semifinals on Monday.

The Ontario champions defeated the Edmonton Oil Kings 4-2 on Friday to move past them to third and last in the playoffs.

Avery Hayes, Ryan Winterton and Mason McTavish (2) scored for the Bulldogs as the reply came from Jaylen Luypen and Jake Neighbors early in the third period.

Bulldogs goaltender Marco Constantini was excellent in the loss, making 40 saves, some of them spectacular, in the third period.

Negative point for the Bulldogs however: they lost the services of defender Nathan Staios in the second period after the latter was hit from behind by Simon Kubicek. Staios was named the OHL's Most Outstanding Defenseman this season.

1 A life of cinema: the pillar of Cinéma Beaubien retires... 2 The 100 best songs in the history of Quebec 3 “A song is a miracle!” 4 songs that make me cry 5 Thirty years of literary creation 6 Novels from here: Duplessis, neither dead nor buried 7 Creative industries: Quebec invests $20 million in... 8 Local entrepreneurs who are not afraid to conquer... 9 The Marten, perched on the Haute-Gaspésie 10 Saint-Bernard Island, jewel of Châteauguay 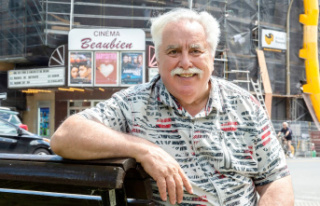 A life of cinema: the pillar of Cinéma Beaubien retires...