Quebec: A cloudy day, but less cold, is expected on Thursday

Thursday will be mostly cloudy for Quebec, with positive temperatures for the west of the province. 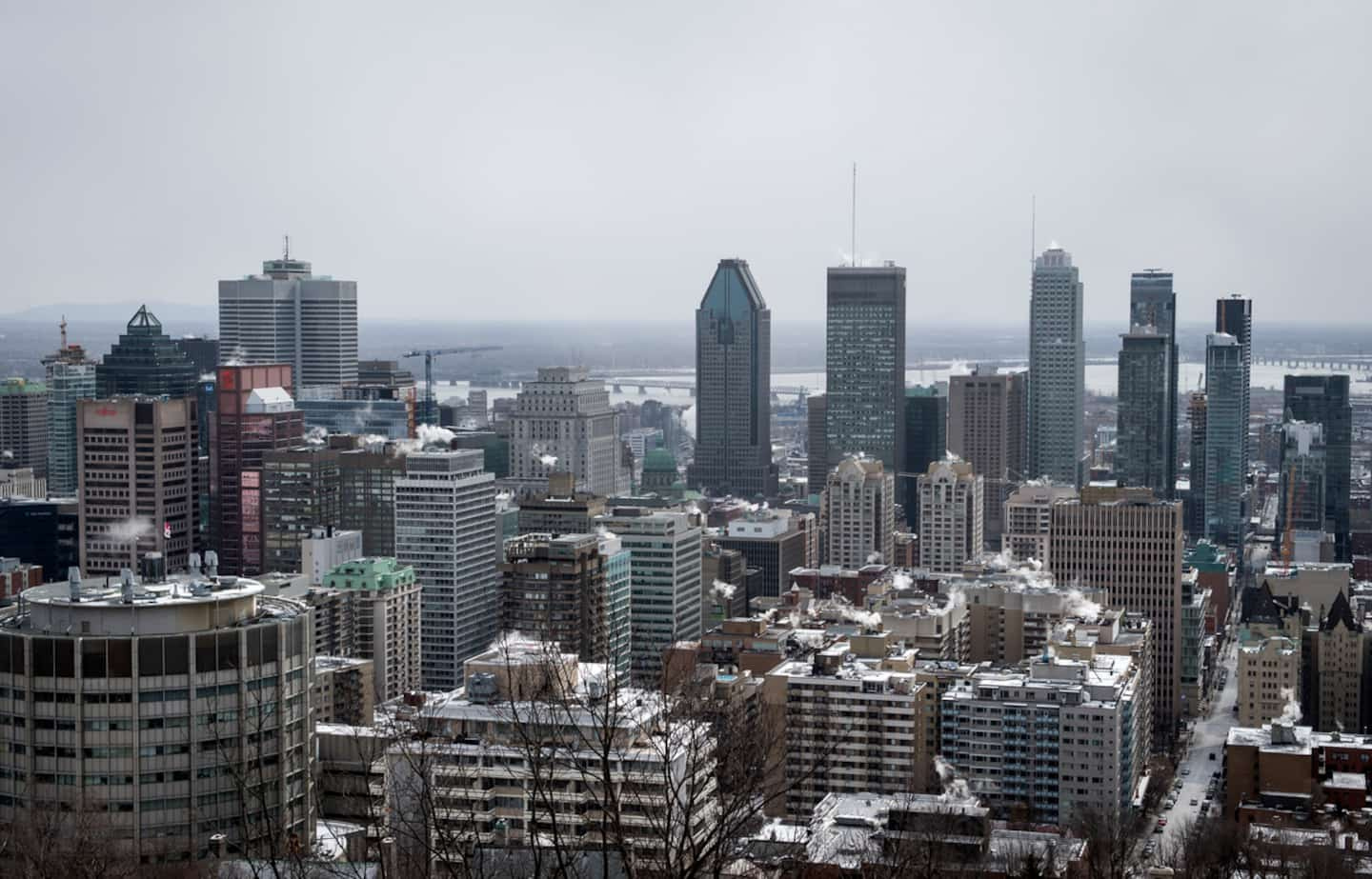 Thursday will be mostly cloudy for Quebec, with positive temperatures for the west of the province.

The mercury for the Montreal region and Abitibi-Témiscamingue will reach 4 degrees at the hottest of the day, and 1 degree for Lanaudière and the Laurentians. The west will be mostly cloudy, with fog expected very early in the day and a chance of snow in places. . The temperature will reach -5 on average. Central Quebec will alternate between sun and clouds, but the Quebec region and the Saguenay can expect snow accumulations of 2 to 4 cm and 10 cm, respectively. Temperatures will vary between -6 for Saguenay, and 4 in Estrie. Beauce and Mauricie will experience a stable mercury around 0, while that of Quebec will stabilize around -3 degrees. The Magdalen Islands will experience cloudy weather and stable temperatures of -3 degrees. The north and extreme north will alternate between sun and cloud, with a chance of snowfall for the latter. The mercury will fluctuate between -7 and -15 degrees for northern Quebec, while the far north could expect temperatures reaching -12 degrees on average.

1 Rent rises 8.4% in 2022, with double-digit growth... 2 Syria: Kurdish forces launch an operation against... 3 Portugal: after a secretary of state, resignation... 4 The Kosovo Serbs will begin to raise their barricades 5 South Korea: Five dead in road tunnel fire 6 My 2022 three stars on the provincial scene 7 Some reasons for hope for the 2020 decade 8 Oscar Rivas: champion... and not a penny 9 Retail sales fell 0.8% in November after three consecutive... 10 A world tour of good news 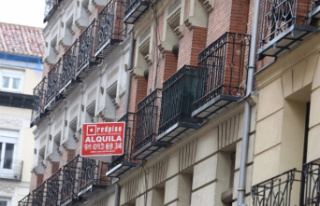