The Union of Public and Parapublic Service of Quebec (SFPQ) and Quebec have reached an agreement in principle on Thursday. 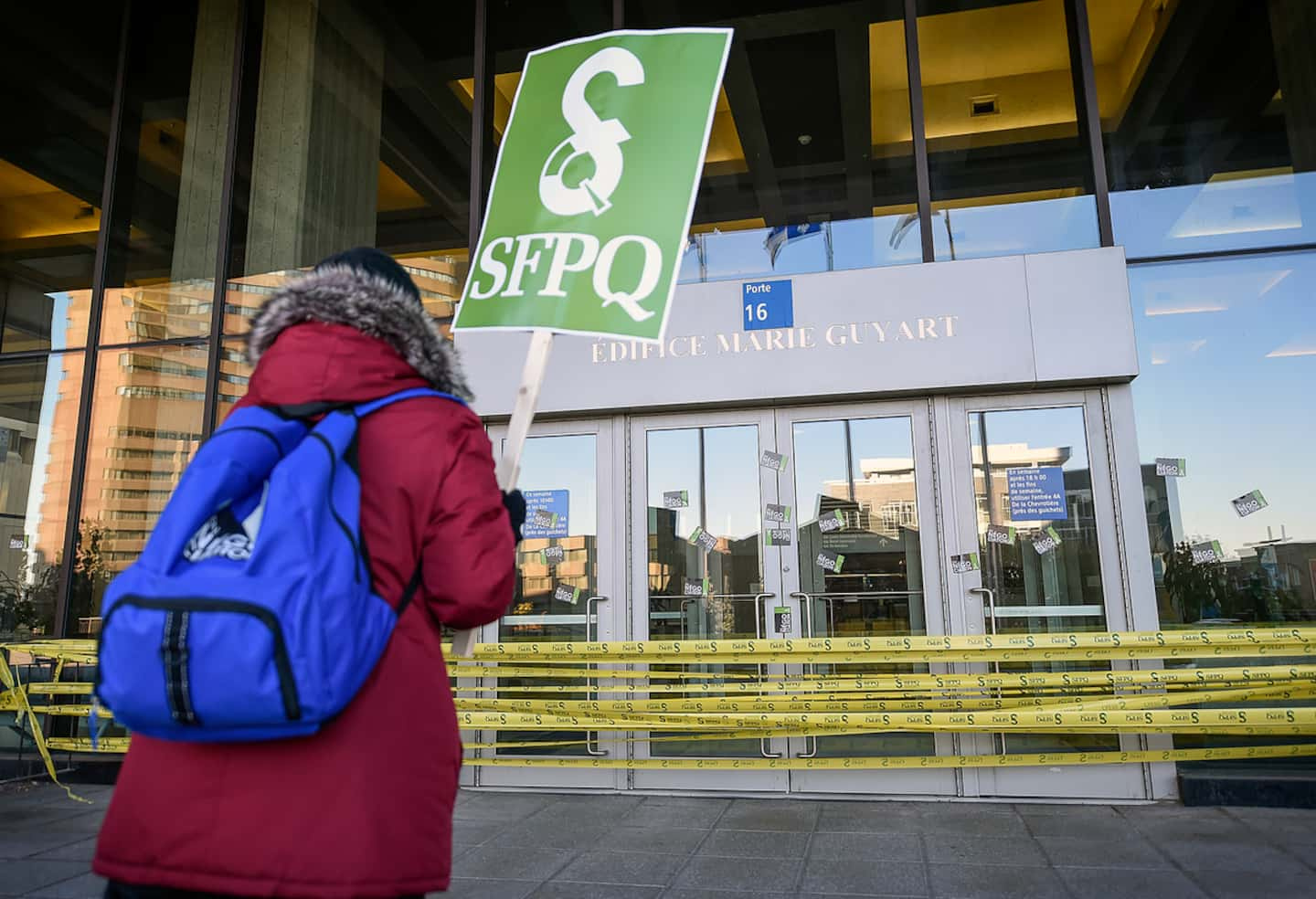 The Union of Public and Parapublic Service of Quebec (SFPQ) and Quebec have reached an agreement in principle on Thursday.

By the same token, the five days of strike scheduled for next week are canceled as well as the other pressure tactics in progress.

“The more intensive resumption of trading in the past few days has paid off. Members who have shown great solidarity over the past few months will be able to appreciate the efforts made by their bargaining committee to get the employer to improve its offers,” said Maryse Rousseau, vice-president and spokesperson for bargaining.

The government party is also satisfied with this agreement.

“I am very happy to announce that an agreement in principle has been reached with the 26,000 employees of the SFPQ. I would like to thank the staff covered by this agreement. It is thanks to their work that we are able to offer the population high quality services to Quebecers, ”shared on her social networks the president of the Treasury Board, Sonia Lebel.

The 26,000 members of the SFPQ mainly hold office and technical jobs in Quebec departments and agencies. The collective agreement for the "Civil servants" accreditation expired on April 1, 2020.

1 Two employees of the American confectioner Mars rescued... 2 A toddler seriously burned after a fire in Montreal... 3 The conspiracy behind the Capitol assault 'isn't... 4 What's going on with Gronkowski? 5 Maryland factory shooting kills three 6 Good start for Mackenzie Hughes at the Canadian Open 7 Great disappointment for Pamela Ware 8 In the world of Claude Monet 9 Two injured in a fight in Montreal North 10 The Serge-Lemieux Golf Classic with Ron Fournier 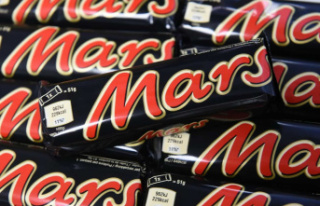