Quebec can expect an increase in insects this summer

Mosquitoes, spiders and earwigs will take advantage of the beautiful warm season to multiply and come out on top this summer, much to the dismay of Quebecers who will want to fill up on the sun. 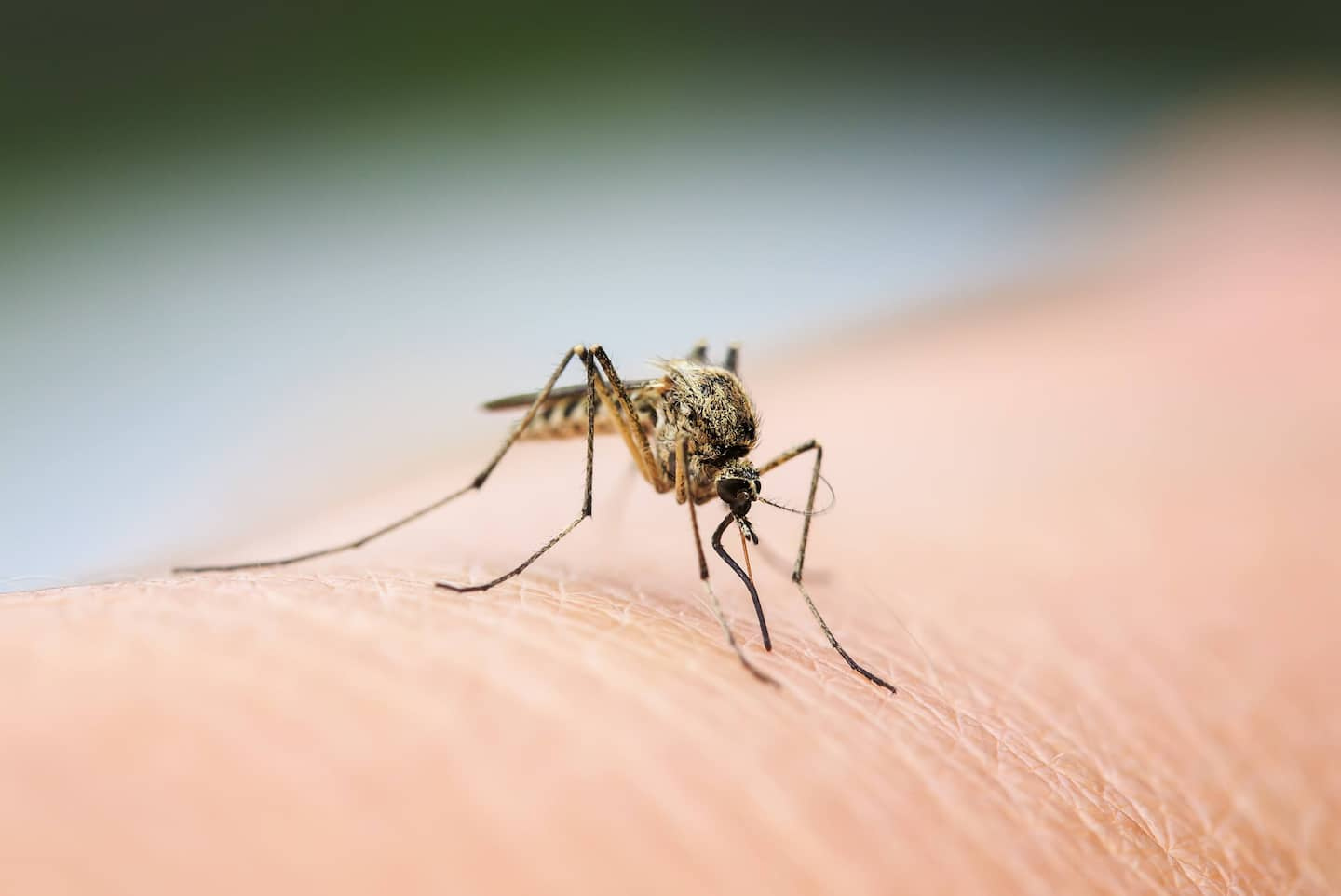 Mosquitoes, spiders and earwigs will take advantage of the beautiful warm season to multiply and come out on top this summer, much to the dismay of Quebecers who will want to fill up on the sun.

The beautiful days of early May did not let anyone miss the phenomenal amount of mosquitoes swirling around the province. Mosquitoes are even more numerous this year, due to the very favorable temperatures for egg-laying.

“We have more and more beautiful months [of autumn], which means that the mosquito can lay even more. The larval stage can last up to four or five months. So when the thaw came, we had a ton of eggs just waiting for the perfect temperature to hatch,” ABAT Extermination general manager Samuel Genest told QUB radio.

Thus, the mosquitoes all decided to emerge from their slumber at the same time during the May heat wave. If the males, once their work is done, will die in the next few days, the females, they need blood to lay again. “In the last weeks, the eggs have had time to be laid and to pass the four larval stages. They had the perfect weather to proliferate,” added Mr. Genest.

Moreover, we will be able to observe warm temperatures and sunshine from Thursday, since the weather forecast predicts a temperature of 28 degrees. We can therefore expect a hatching of the eggs. "They'll just wait for us to come out and gorge themselves on blood," said the exterminator.

Other insects take advantage of the good weather

Due to the increase in the number of mosquitoes, spiders attract many more insects to their web and become larger. This is why, in recent weeks, some have seen several spiders the size of a "25 cents", according to Samuel Genest.

In June, earwigs should also join the party, attracted by the humidity of the soil.

It is therefore strongly recommended to coat yourself with mosquito repellent in the coming weeks if you do not want to scratch during the whole month of July.

In certain regions of Quebec, operations to dump larvicides by plane are also planned, such as in Mauricie. Once the larvicide has been poured into the water, the larvae will absorb the substance which will turn into crystal and destroy their intestine. 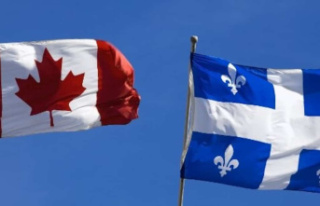