The excitement felt all over town as the Festival d'été de Québec (FEQ) approaches is carried over to the offices of the organization, which has sold all of its passes, forcing latecomers to wade in in the high resale ticket prices. 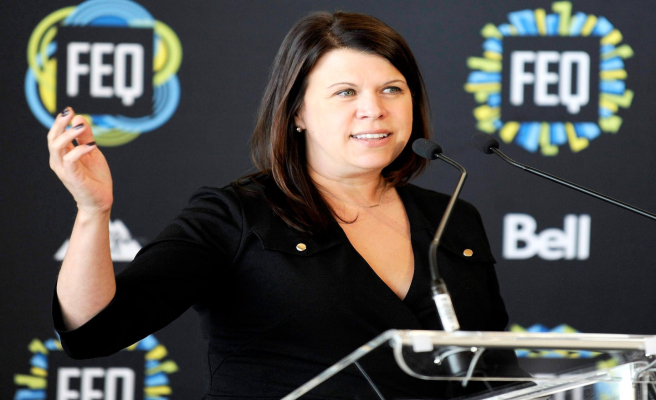 The excitement felt all over town as the Festival d'été de Québec (FEQ) approaches is carried over to the offices of the organization, which has sold all of its passes, forcing latecomers to wade in in the high resale ticket prices.

• Read also: Excitement at its peak

Just over three weeks before the FEQ's big comeback with a normal edition, General Manager Anne Hudon is feverish. The speed with which the passes went away in April "galvanized the troops" and the organization has been trying to ride that wave ever since.

“As soon as [the passes] went on sale, the excitement was at its peak. We didn't know what to expect. Still, there was a question mark. [...] It really gave us wings. We were like, “Oh my God! Could it be that it will immediately go back to the way it was, starting this year?” recalls Ms. Hudon.

This enthusiasm for the return of the FEQ is even felt in the resale of precious admission tickets, while many do not hesitate to ask the big price for certain shows.

A quick internet search revealed to the Journal that the Gold front stage pass holder was seeking $669 for the Luke Combs show.

Another, a little less greedy, listed it at $550 for the same evening.

Rage Against The Machine is also very popular with festival-goers. It is not uncommon to see this same kind of tickets at $400 and even $450 each.

Even regular passes are not immune to overbidding since some are available on sites at double the price. The fact that the event is sold out 75 days in advance is no stranger to the phenomenon.

“We observe it [the higher bid] every year, but we do not encourage it,” says Ms. Hudon. 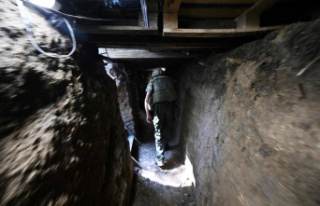