Quebec: clouds, snow, but a few rays of sunshine

The week continues with more clouds and intermittent snow in Quebec, but some regions will have the chance to observe rays of sunshine on Wednesday. 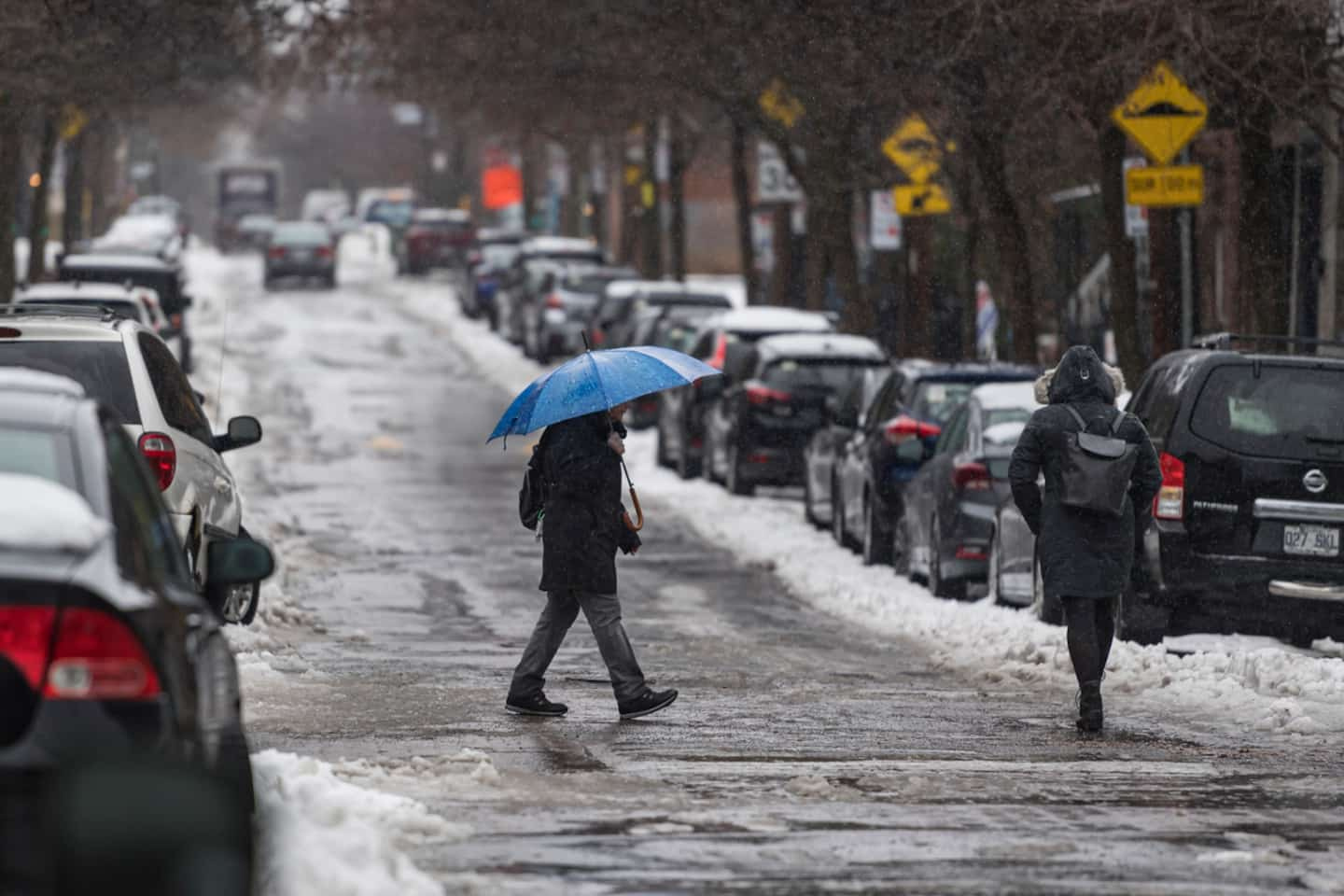 The week continues with more clouds and intermittent snow in Quebec, but some regions will have the chance to observe rays of sunshine on Wednesday.

The west will be no exception, while the Montreal region could even receive light rain, with temperatures reaching 3 degrees. Lanaudière could expect an accumulation of snow and sleet of up to 15 cm, with a temperature of -4. Abitibi-Témiscamingue will also be mostly cloudy, but could enjoy some sunshine, with temperatures approaching - 5 degrees. The east, the north and the Îles-de-la-Madeleine will alternate between sun and clouds as well. Temperatures for the east of the province will vary between -3 and -10 depending on the region, while those in the north will average -20 degrees, and 0 for the Magdalen Islands. Central Quebec will be also mostly cloudy, with some sunny spells and a chance of flurries. Temperatures will oscillate between 0 and 2, however reaching -5 degrees in Saguenay. The far north will also have to deal with alternating sun and clouds, with a probability of snowfall. The mercury will reach -11 degrees for the luckiest regions, and will drop to -28 in places, maintaining an average of -24 for the rest.

1 When the Bye Bye makes the moral 2 This year, I decided to give the chance to the runner 3 My political wishes for 2023 4 From the ice storm to the pandemic... 5 François Legault must dare in 2023 6 So strong and so fragile 7 Winter is tough on snowmobilers 8 What if the simulated lottery was true? 9 COMMUNICADO: Jose Eshkenazi Smeke: los cinco cambios... 10 Covid tests on travelers from China: Iata denounces... 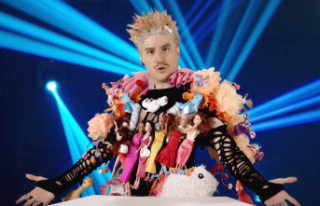 When the Bye Bye makes the moral