Friday will be cloudy in several regions of Quebec, but fortunately the sun will return alternately on Saturday, with a beautiful sunny day forecast for Sunday. 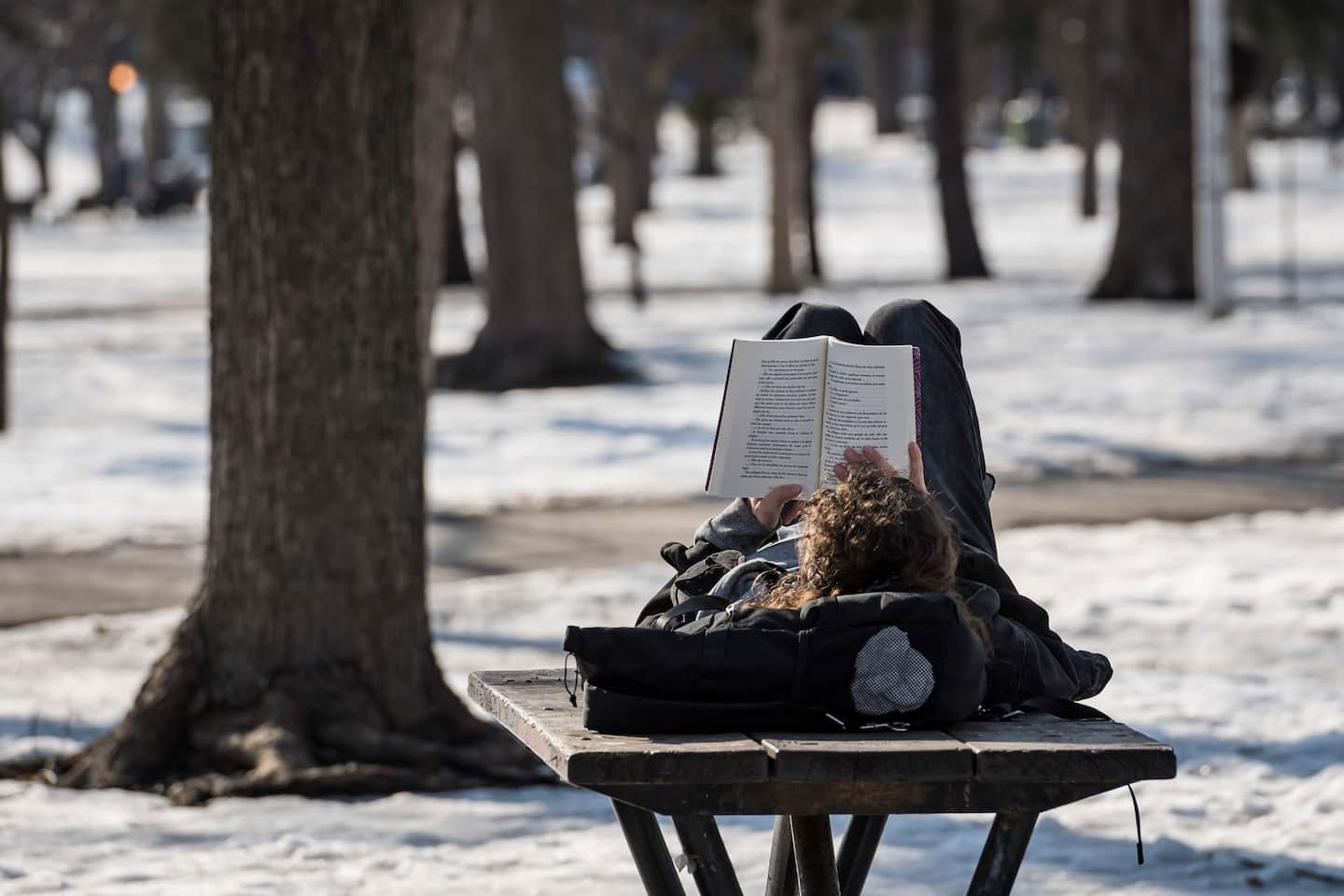 Friday will be cloudy in several regions of Quebec, but fortunately the sun will return alternately on Saturday, with a beautiful sunny day forecast for Sunday.

In the greater metropolitan area and much of western Quebec, Environment Canada is forecasting a 40% chance of rain on Friday, which may change to snow later in the evening. In Montreal, Saturday will be with a mix of sun and cloud, with a high of zero and a wind chill of -10 degrees C. Fortunately, skies are expected to clear overnight, giving outdoor enthusiasts a sunny Sunday a maximum of -5 degrees C. Other regions, such as the Laurentians, Mont-Tremblant, Mont-Laurier, Pontiac and Témiscamingue, will instead see intermittent light snow during the day on Friday. In central Quebec, including Beauce , Drummondville, Estrie and Quebec, intermittent light morning snow should end in the early afternoon. Meteorologists report a 40% chance of snow in the Capitale-Nationale, where the mercury will show a maximum of -1 degrees C , with a cool Wind downslope which will drop from -10 degrees C in the morning to -3 degrees C in the afternoon. Temperatures will drop on Saturday, but the sky will also clear up to suggest a bright day on Sunday. In Montmagny, Saguenay, Charlevoix and la Tuque, it is rather a 60% probability of snow that is expected for Friday. A little more than 2,500 customers still lacked electricity in the morning around 5 a.m., in Montérégie.

1 He defrauds seniors by pretending to be a bank employee 2 Sony: the shortage of PS5 consoles is well and truly... 3 RELEASE: Dragonfly Therapeutics Announces Sixth Dragonfly... 4 RELEASE: Olight Takes the Lead in Creating a Magnesium... 5 Leylah Annie Fernandez loses singles in Aucklaud 6 Eurozone inflation eased to 9.2% in December 7 The price of electricity will collapse 78.43% this... 8 The Ibex rises 0.3% in the half session and exceeds... 9 Ukraine: continuation of hostilities despite the Russian... 10 New year in Quebec: he claims to have been injured... 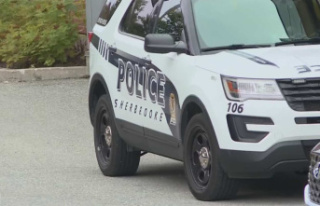 He defrauds seniors by pretending to be a bank employee