Quebec Games: "My most beautiful moment in life" 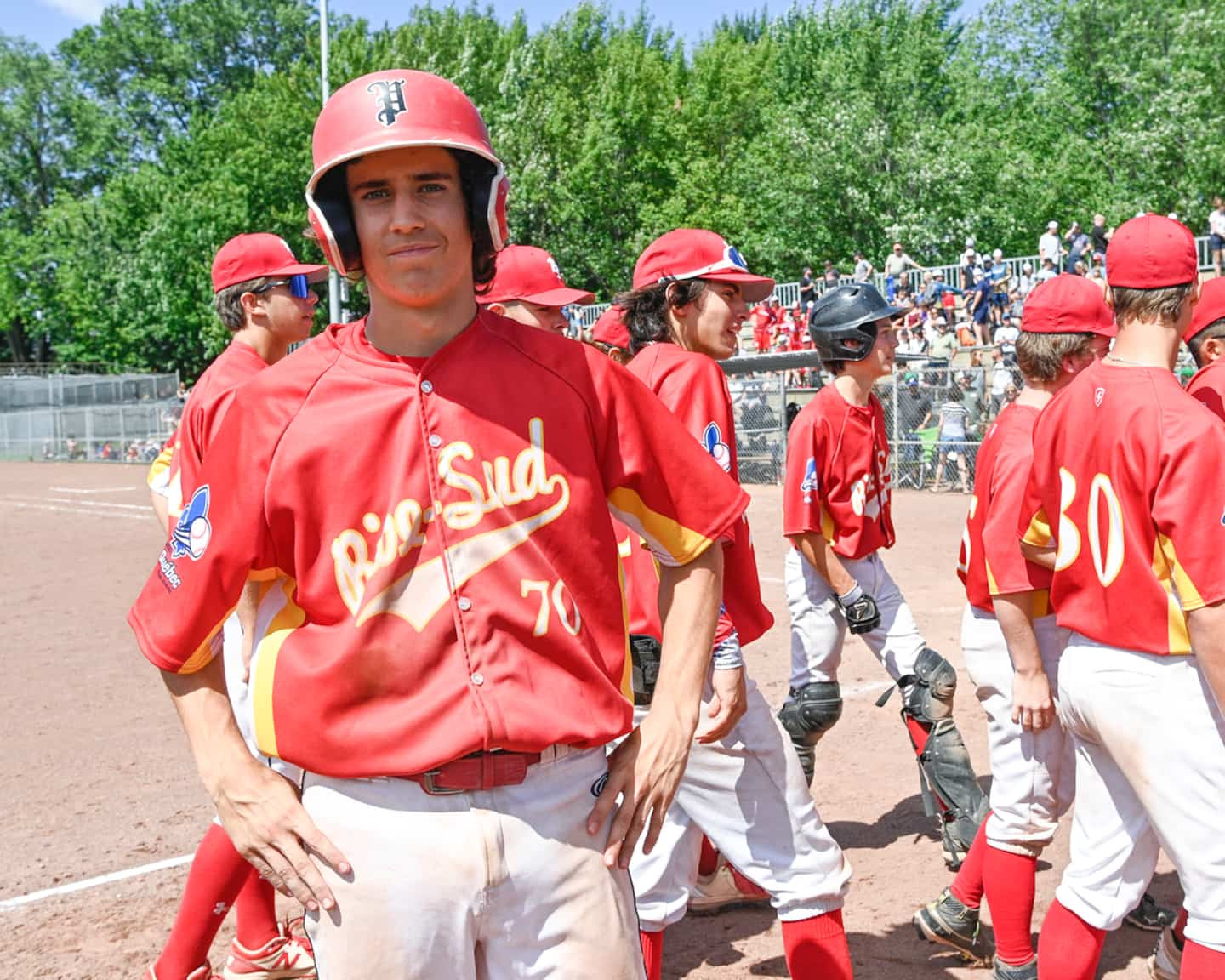 • Read also: The first block of the 55th Quebec Games Final is over

"It's my best moment in life," admitted the boy from Varennes, a few moments after being surrounded by his teammates, including Maxime Décarie, who had the pleasure of crossing home plate on the sequence.

“I'm really happy, it's such a good feeling to see the ball leave the stick and to know that the victory is right there in our reach, added Chevrier. We had great Jeux du Québec, we were a good group and it was such a well organized tournament.”

There had to be a winning club at the end of this high final, which ended with the score of 4 to 3 at the end of the eighth inning. After seven regular innings, the 3-3 tie remained.

"It was perfect, you can't have a better scenario," reacted the head coach of the South Shore team, Simon Dupuis. We were in the final and our players were good, both on the mound and defensively.

“Thomas had a great tournament. In addition to his batting, he made big catches in center field. In the final, he hit the game-winning hit, after closing the door to the opponent late in the game as a pitcher. He is incredible” added Dupuis, about the hero of the day.

The contribution of all the players obviously deserves to be highlighted. The core of the winning team was formed mainly by the Patriotes Bantam AAA team from De Mortagne high school in Boucherville. Décarie, who was the starting pitcher for the final, also had a strong game for the South Shore.

Several members of the club, including Chevrier and Décarie, have also been selected to represent Quebec at the next 15U national championship next month in Saskatchewan.

"This is my best experience and I'm sure there are many more to come," Chevrier projected.

Regarding the Quebec Games, the end of baseball competitions coincides with the start of the women's softball tournament, from Wednesday to Friday, at Rosaire-Gauthier Park, in Laval.

1 Profits of more than $364 million for CGI in the third... 2 Couple arrested in stolen vehicle 3 Canadian Championship: the Whitecaps succeed CF Montreal 4 55th Final of the Quebec Games: a healthy rivalry 5 Tax fraud: Shakira refuses an agreement with the Spanish... 6 Beaten to death in front of a Bécancour bar 7 Joe Biden tested negative for COVID-19 after five... 8 Racial profiling in Repentigny: a man wins his case 9 Juraj Slafkovsky: with CH from next season? 10 Brittney Griner says she had no intention of smuggling... 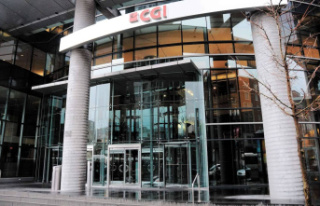 Profits of more than $364 million for CGI in the third...