Alexia was on the mound and Katryne behind home plate. 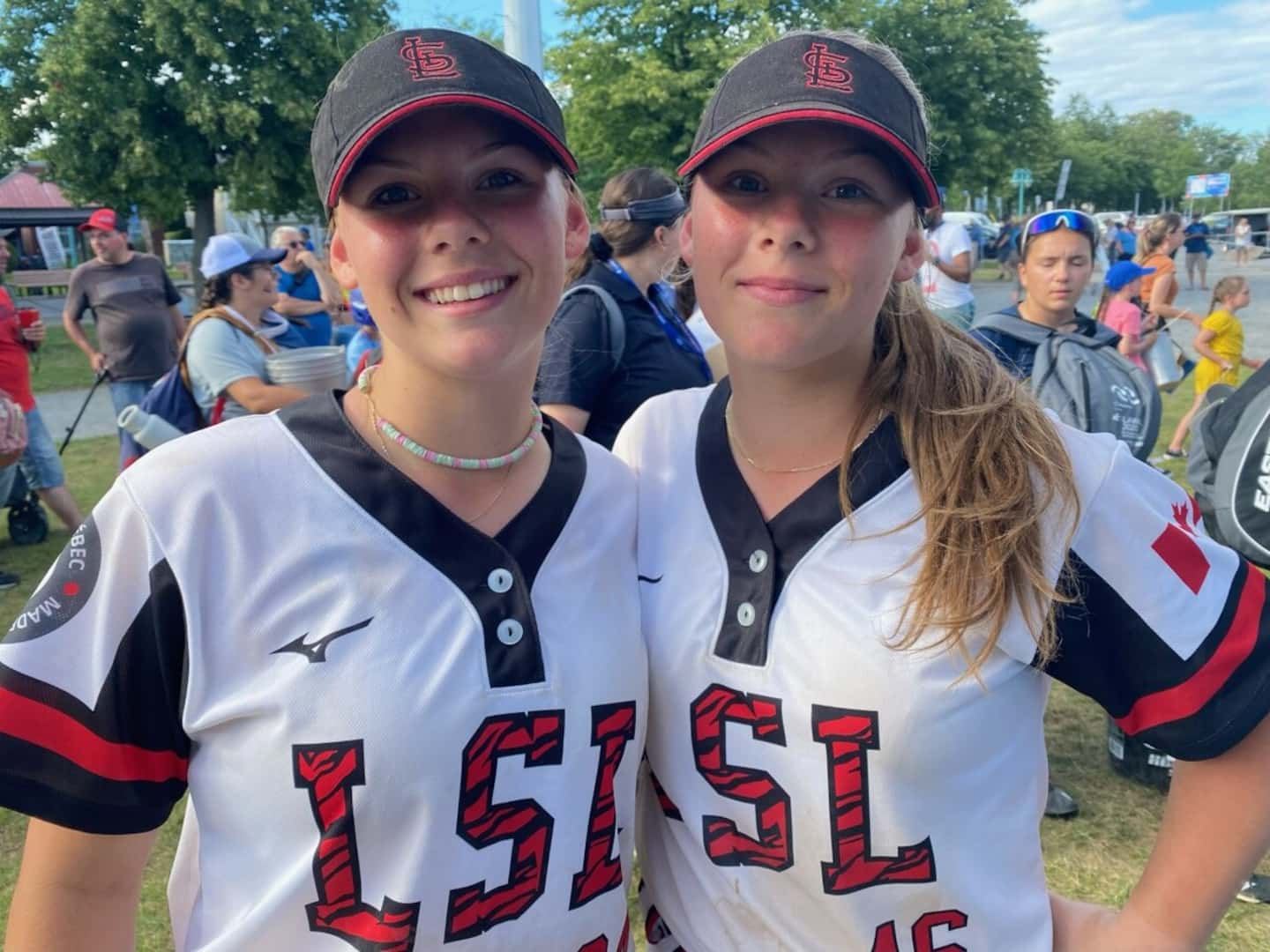 Alexia was on the mound and Katryne behind home plate. Together, the Bilodeau twins stifled the threat against the South Shore team on Friday to allow Lac St-Louis to win the bronze medal in softball at the Quebec Games.

• Read also: The 55th Final of the Quebec-Laval Games

The script was that of a movie, with two outs and two opponents in scoring position. Following the final game, the girls wearing numbers 64 and 46 leapt into the air before being surrounded by their teammates after a 3-2 victory.

"My heart was beating really fast," pitcher Alexia said of the last inning. I was really stressed, but I function well under pressure. I also had confidence in my team.

"I was behind the plate as a catcher and when I see my sister succeed, it's something I'm proud of," said Katryne. Surely not everyone has a relationship like [the one between] her and me.”

A dad as a coach

To add to the family portrait, their father Ghyslain was also part of the Lac St-Louis coaching staff.

“It was a lot of emotions, agreed the resident of Notre-Dame-de-l’Île-Perrot, after the victory. You see your child-athletes evolve and you see that they have to manage pressure. My daughters each have their own personality, one managing and the other absorbing. It was fun to watch."

“Of course we would have liked to have the gold medal, but the bronze remains a medal, added the father. It's the experience of all these girls that matters most."

Gold to the South West team

The Lac St-Louis squad lost 7 to 5 in the morning semi-final against the Sud-Ouest representatives. The latter also won gold against Chaudière-Appalaches by the score of 6 to 0, Friday evening.

"Of course it was disappointing not to play the final for the gold medal, but it's a medal all the same, and I was proud to represent Lac St-Louis at the Quebec Games. “, concluded Alexia Bilodeau.

1 Saskatchewan: $7 million injected into post-secondary... 2 International crossing of Lac St-Jean: the little... 3 CF Montreal: win for Di Tullio 4 Opera Festival: Yourcenar in two stages 5 Elon Musk plans to fight back against Twitter 6 Angry that his daughter is being ignored by mascots,... 7 The "king of Xanax trafficking" in the crosshairs... 8 Pope's visit: Indigenous survivors were heard 9 The Alliance loses its last game at home 10 The Alouettes “have to look in the mirror” 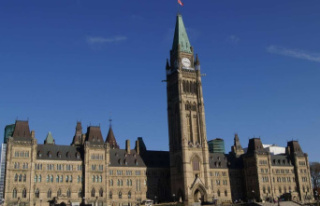