Quebec ghost towns: an island and its secrets 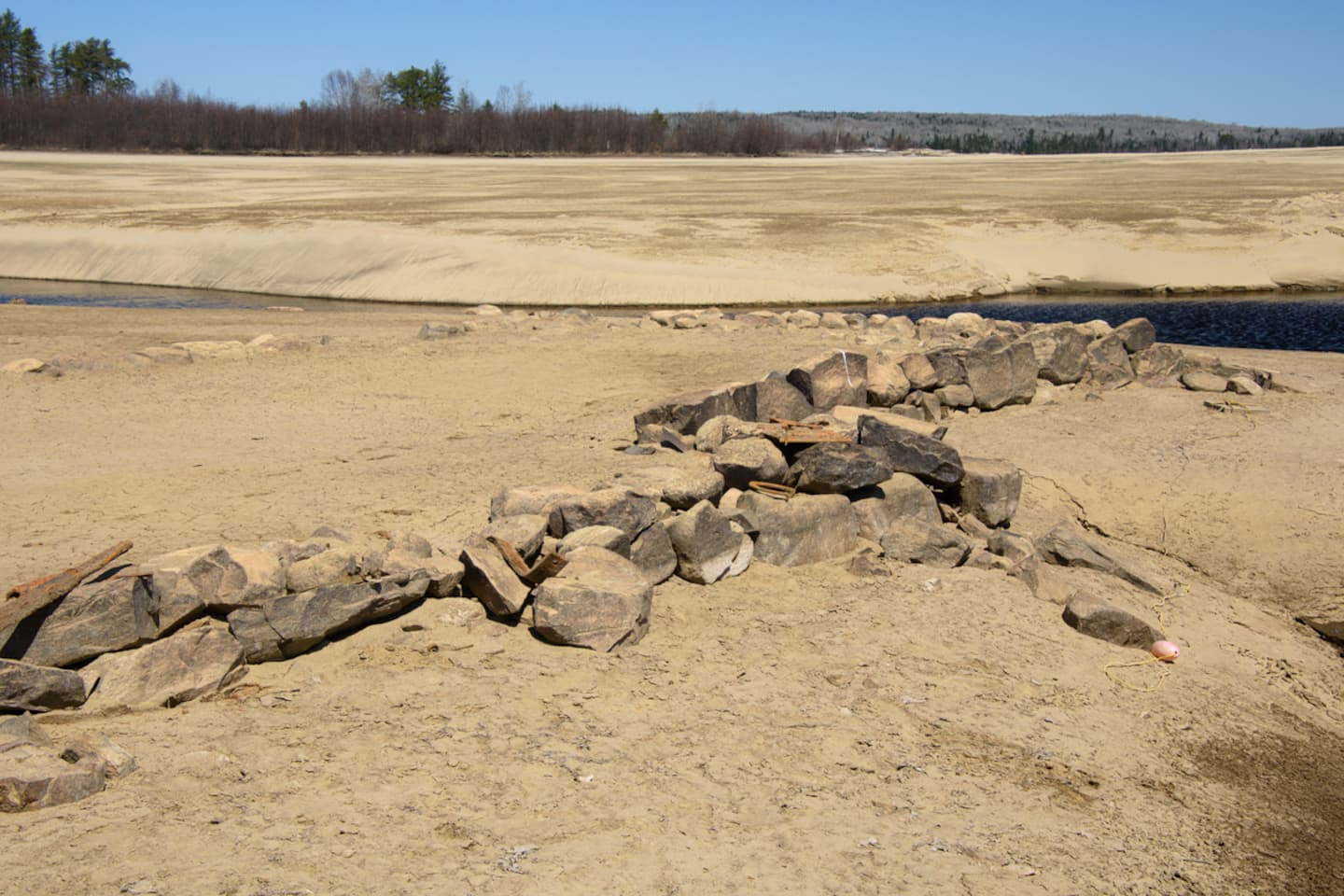 Saint-Ignace-du-Lac was founded in 1877, but its life lasted only a few decades, until 1931, when it was submerged when the dam project to create the Taureau reservoir was completed.

The departure of the inhabitants had begun before 1931 following the expropriations carried out to allow the start of the works towards the end of the 1920s.

At present, the old village is no more than a small island in the Taureau reservoir where you can see some artefacts that recall a human presence on the site.

"Even today, we see the foundations of old houses as well as the foundation of the church and the old well," explains Gilles Rivest, a retired history teacher in Saint-Michel-des-Saints and author of the book. on Saint-Ignace, adding that these vestiges remain visible because these buildings were built in the highest perimeter of the village.

The island is now called Village Island. The Matawinie Regional Parks Society set up interpretive panels there about ten years ago to highlight the place.

And, for people who wish to visit it, a brand new 49-passenger river boat has been stopping there for a few days as part of the Lac Taureau cruises.

In the years 1990-2000, Mr. Rivest borrowed a boat to bring his students to the island, at the end of June, and had even taken with them a former resident of the village. “We were crossing and we were going to do excavations.”

During such an excursion, a student had unearthed the staircase leading to the basement of the church.

“Students had found a shoulder blade to the right of the church [in the cemetery sector],” added the historian.

“I sent it to the police, they transferred it to a medical examiner and the conclusion was that it was a child of about twelve years old, remembers Mr. Rivest. I returned to the island immediately afterwards, I found other bones including a collarbone and vertebrae.

Mr. Rivest added that archaeological digs were carried out in 2008-2009 for two summers. “They found nothing except a tombstone, explained the former teacher. They dug graves, but they did not find any dead.” 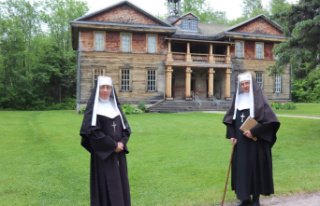