Quebec goes for gold in Niagara

Soccer Quebec announced on Friday the women's and men's teams that will represent Quebec at the Canada Games, which will take place in the Niagara region, Ontario, from August 6 to 21. 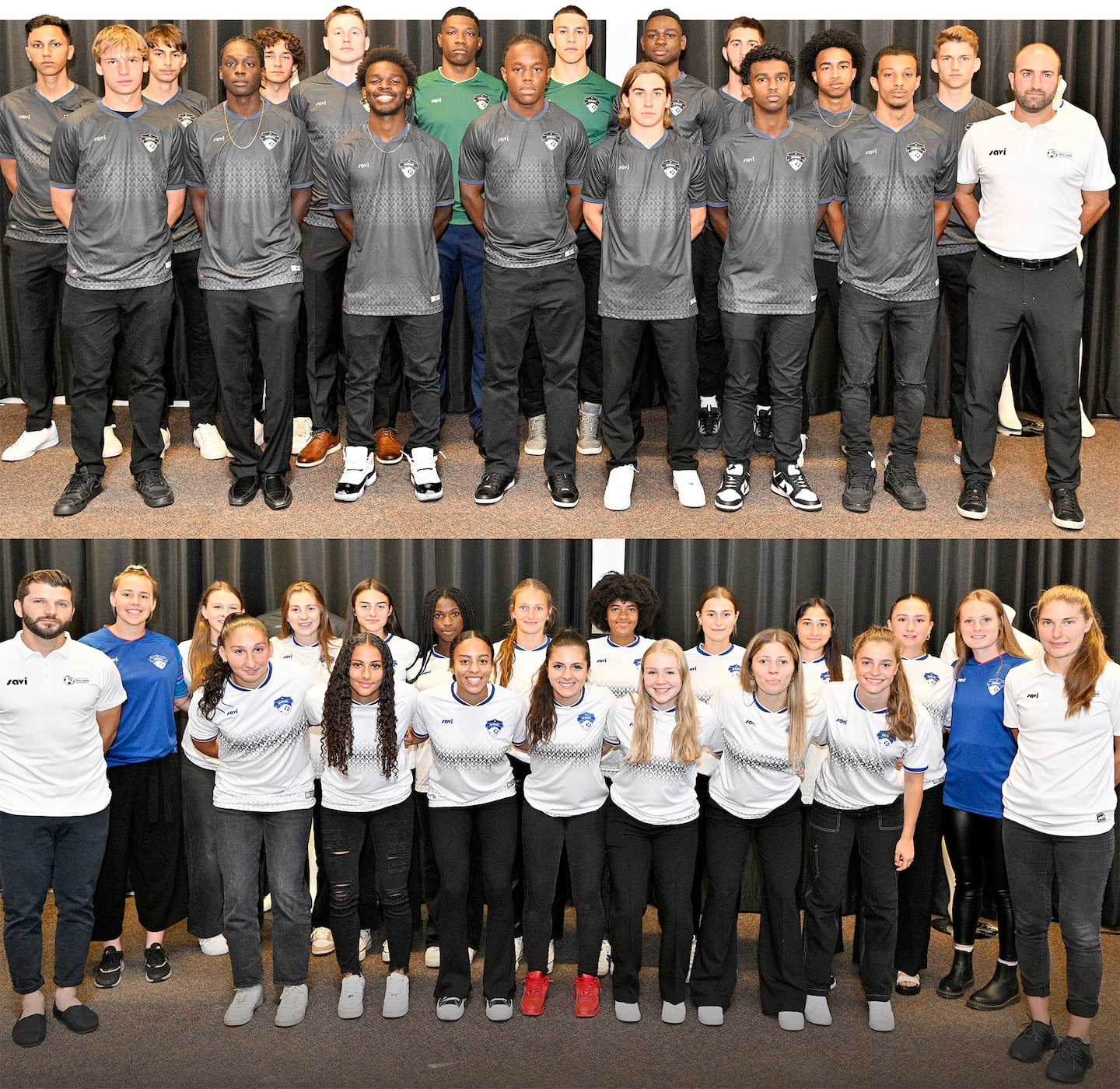 Soccer Quebec announced on Friday the women's and men's teams that will represent Quebec at the Canada Games, which will take place in the Niagara region, Ontario, from August 6 to 21.

This is a return from the Games that were supposed to be staged last year but were postponed due to COVID-19.

And, as seen during the Tokyo Olympics a year ago, the age group has been changed so that all aspirants can participate.

For this edition of the Games, we were supposed to go back to the under-17s, but we kept the under-18s category as it was before.

On the men's side, Quebec will face Newfoundland and Labrador as well as British Columbia in the first round.

We are entitled to a more specific situation among women, because the Quebec women will play twice against British Columbia, due to the withdrawal of the Northwest Territories.

"It can be positive as it can be a trap," opined Soccer Quebec's general manager, Mathieu Chamberland.

“Newfoundland has a good structure and there is never an easy game against them and historically BC has had some very good teams. We expect two very good games in the first round, ”added Alex Salvoni, who leads the men's team.

Quebec generally reaps very good results at the Canada Games. In 2017, the girls won gold and the boys won bronze. At the end of the two previous editions, in 2009 and 2013, the boys climbed to the top of the podium, and the girls won silver.

It must be said that this is her third game, she who participated as an athlete in 2009 and as an apprentice coach in 2017.

Alex Salvoni, for his part, is in his second participation in the national competition.

The Canada Games not only represent a great showcase for Quebec soccer, but also an evaluation tool.

"It's a barometer on development, on what has been done in recent years," noted Mathieu Chamberland.

“It’s always fun to compare yourself to other provinces. Games against Ontario or British Columbia remain engraved in memory. »

It is a long-term job to put together a team of 18 players.

"It's been two years since we started our detection program," said Julie Casselman, who lost a few players along the way because they went to American universities.

With the boys, it's the same thing: Alex Salvoni has been working there for many months.

“Our first camp took place last October. We saw them almost every weekend in April. We have six or seven guys who joined the group during the process. » 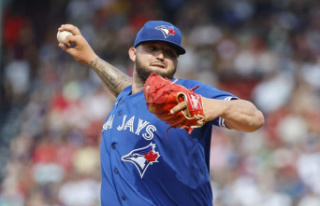