The Legault government takes out the checkbook to give a grant of $16. 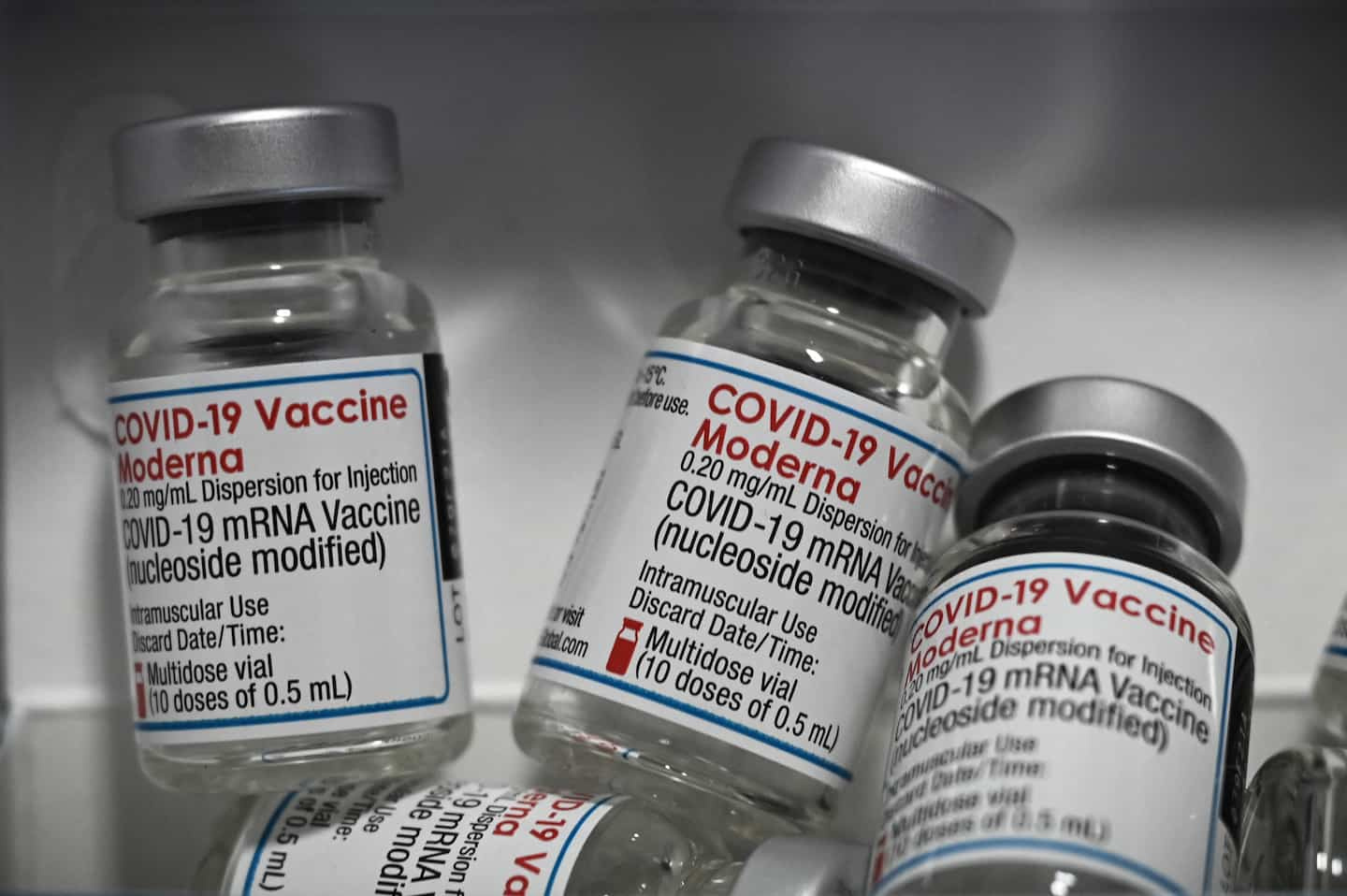 The Legault government takes out the checkbook to give a grant of $16.6 million and a forgivable interest-free loan of $8.4 million to the American giant Moderna to build its factory here rather than in Ontario.

• Read also: Moderna: past doses of vaccine can be safely injected

• Read also: Moderna factory: Quebec is still in the race

Last March, Le Journal pointed out that the pharmaceutical giant was knocking on the door of the Quebec state. It took less than six months for the Legault government to untie its purse strings with millions.

“For confidentiality reasons, we cannot share more details on this subject,” Patricia Gauthier, CEO of Moderna Canada, cut short yesterday in the Journal, about the future $ 180 million plant.

No more than $25 million

In the office of the Minister of the Economy, Pierre Fitzgibbon, it is confirmed that Quebec will not grant more than $ 25 million to the company.

It is still unclear where in the Montreal area the vaccine plant will be built.

“The partnership agreement between Moderna and the Government of Canada is different from the one we have with the Government of Quebec. I am not in a position to provide you with more details”, replied yesterday the CEO of Moderna Canada, Patricia Gauthier when Le Journal wanted to know how much their contribution would be in the form of vaccine purchases.

- With the collaboration of Sylvain Larocque

1 James Harden would have made his decision 2 The war in Ukraine must stop to avoid the “nuclear”... 3 COVID positive: Do you know when to self-isolate? 4 Joe Biden tested positive for COVID-19 5 The City of Quebec can continue its preparatory work,... 6 SOS domestic violence: essential services maintained... 7 Visit to Quebec: the pope will be in person on the... 8 More than 50,000 tickets sold for the musical “Annie” 9 An association calls for better regulation of Airbnb... 10 Controversial remarks on social networks: Duhaime... 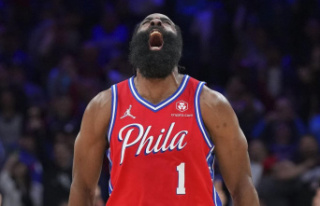 James Harden would have made his decision