The gray and snowy weather will continue Tuesday in the province, with temperatures approaching 0 for the majority of Quebec. 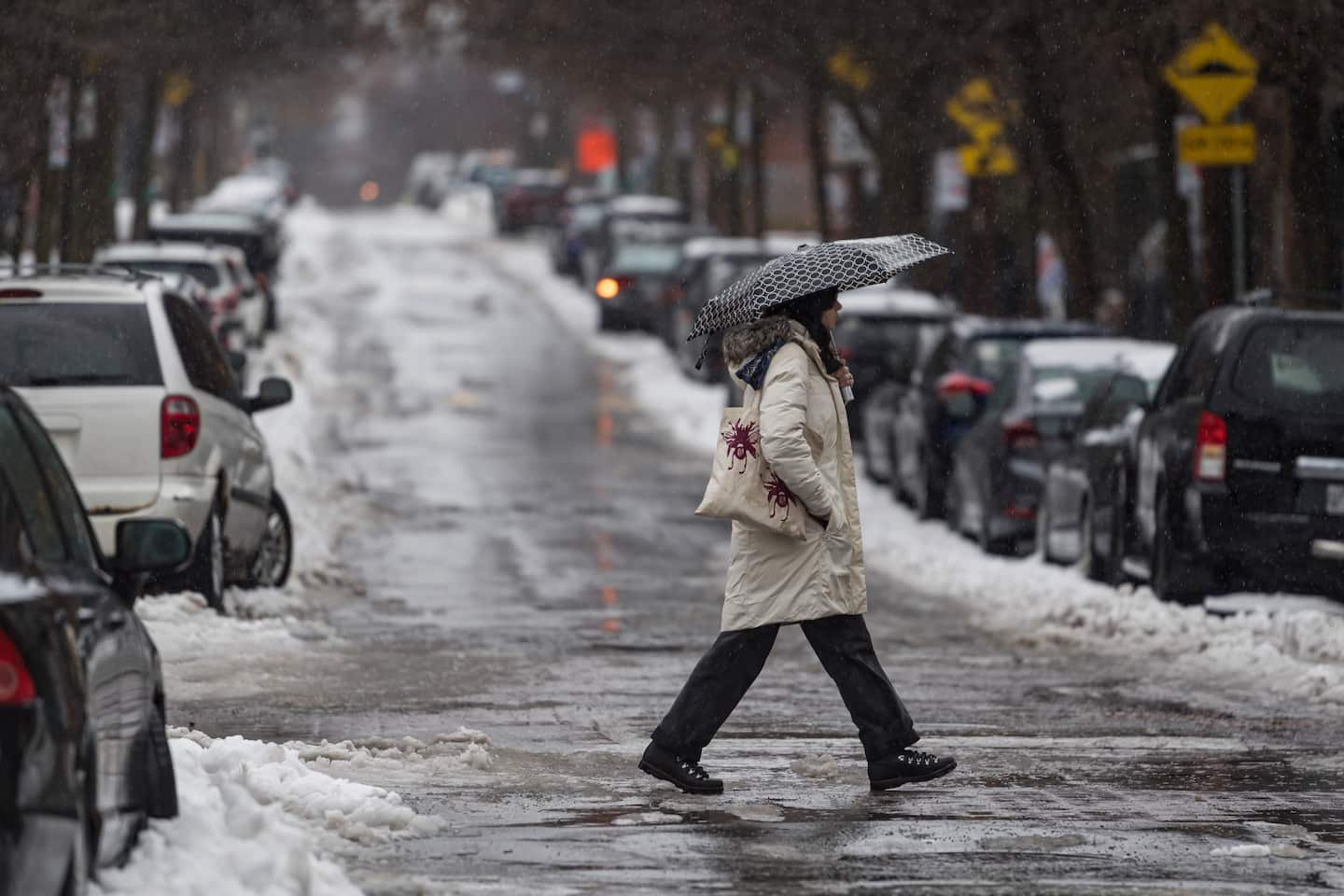 The gray and snowy weather will continue Tuesday in the province, with temperatures approaching 0 for the majority of Quebec.

The Îles-de-la-Madeleine will however be able to enjoy a few intermittent rays of sunshine, as will part of eastern Quebec, which will also have to do with a few snow showers. Temperatures will reach -3 and 2 degrees Celsius, respectively. Central Quebec will alternate between clouds and snow showers, when the mercury reaches 0 degrees in Quebec, 1 in Mauricie, 2 in Beauce, and 4 in Estrie. much less lucky with a mostly cloudy sky, dotted with a few showers in the Montreal area. Temperatures will be around 2 on average for the majority, but Abitibi-Témiscamingue could see its mercury drop to -2 degrees. The north and extreme north of the province should receive snow on Tuesday, with an average of 2 cm expected for the North. Temperatures will drop below -10 degrees, reaching -20 in some places, while the far north should expect mercury averaging -15 degrees at the hottest of the day. 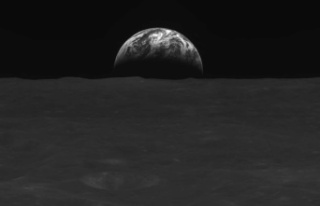