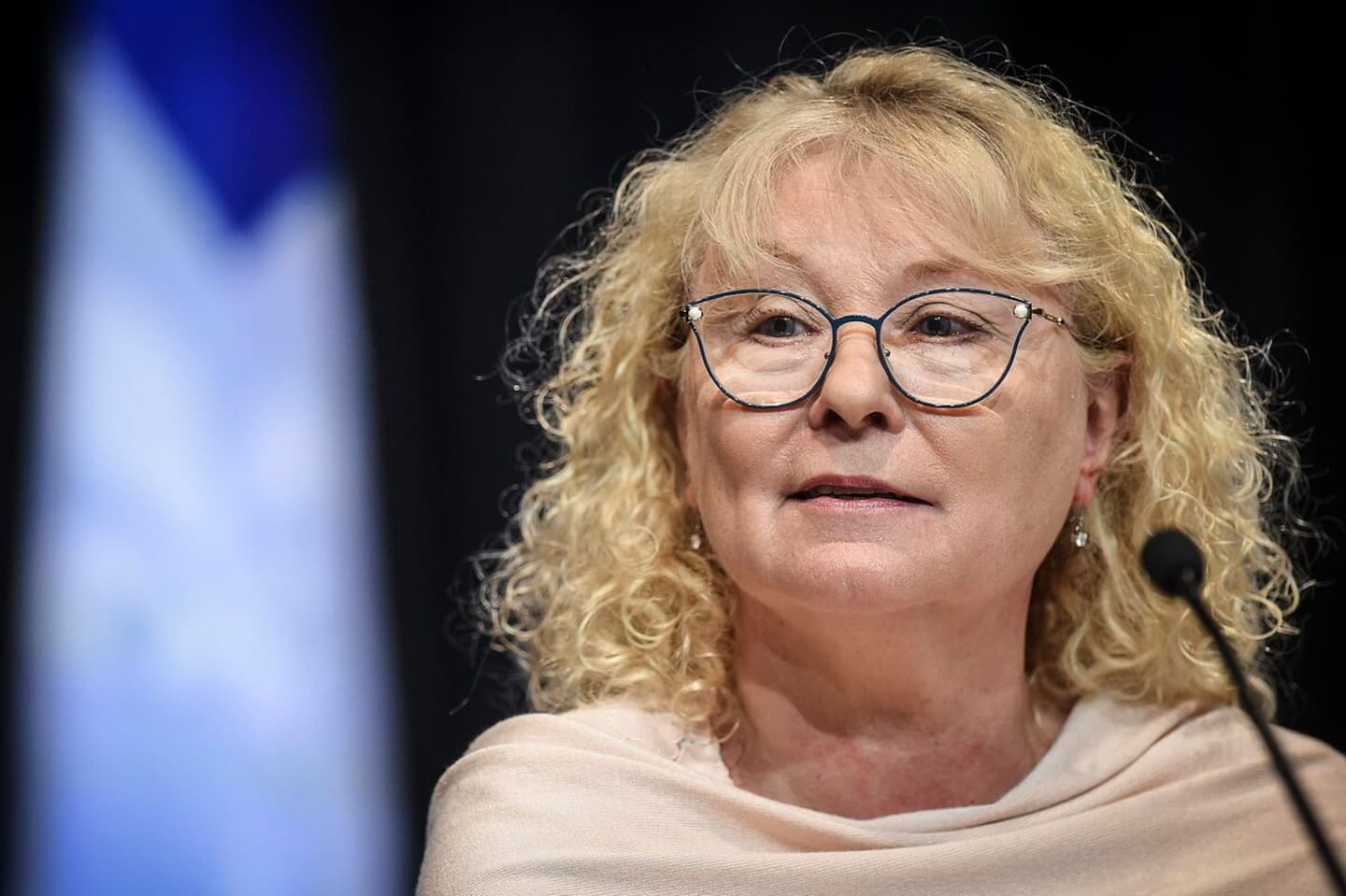 This new 2022-2027 Action Plan to counter mistreatment of older adults "is in continuity, complementary and consistent with the measures taken by previous plans," said the Minister responsible for Seniors and Caregivers. , Marguerite Blais, during a press conference in Montreal on Sunday.

“[The last two plans] demonstrated both positive results and the need for further government action,” she added.

Thus, the Action Plan includes 56 measures, aimed at raising public awareness, but also at supporting and developing practices that promote good treatment, at training various actors in this phenomenon, at improving the management of situations of ill-treatment, and at develop and disseminate knowledge on the subject.

It also provides for the establishment of “local support for CHSLD staff” so that they can identify and report situations of mistreatment of residents.

New measures will also allow the establishment of a coordination mechanism to "promote the standardization of the practices of the Director of Criminal and Penal Prosecutions" in terms of mistreatment of loved ones.

“With this new action plan, we are giving ourselves the means to achieve a dual objective: to help every Quebecer identify and report all forms of mistreatment of older adults and, above all, to improve our intervention methods to put an end to situations of abuse as quickly as possible. It is a collective responsibility as well as a duty of solidarity,” said Ms. Blais, stressing that this Plan is undoubtedly “one of [his] last announcements as minister.”

Recall that last April, the Minister responsible for Seniors announced that she would not seek a new mandate in the next election.

1 US senators agree to better control firearms 2 South Africa: dozens of people still missing after... 3 Senators: Is Pierre Dorion preparing a big coup? 4 "In my country, it's not trivial at all"... 5 Touching the trophy: you don't change a winning... 6 Vitali Kravtsov back with Rangers 7 Oilers put pressure on Smith and Keith 8 Alouettes: William Stanback sidelined for six weeks 9 A march against violence in Rivière-des-Prairies 10 Macron should retain a majority in the Assembly, uncertainty... 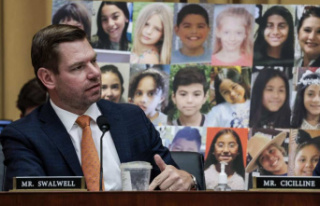