Quebec is back in force with five athletes at the world

If there are no last-minute surprises, Quebec will have five representatives on the Canadian team that will participate in the World Championships in Athletics from July 15 to 24 in Eugene, Oregon, a representation far superior to that of the Tokyo Olympics. 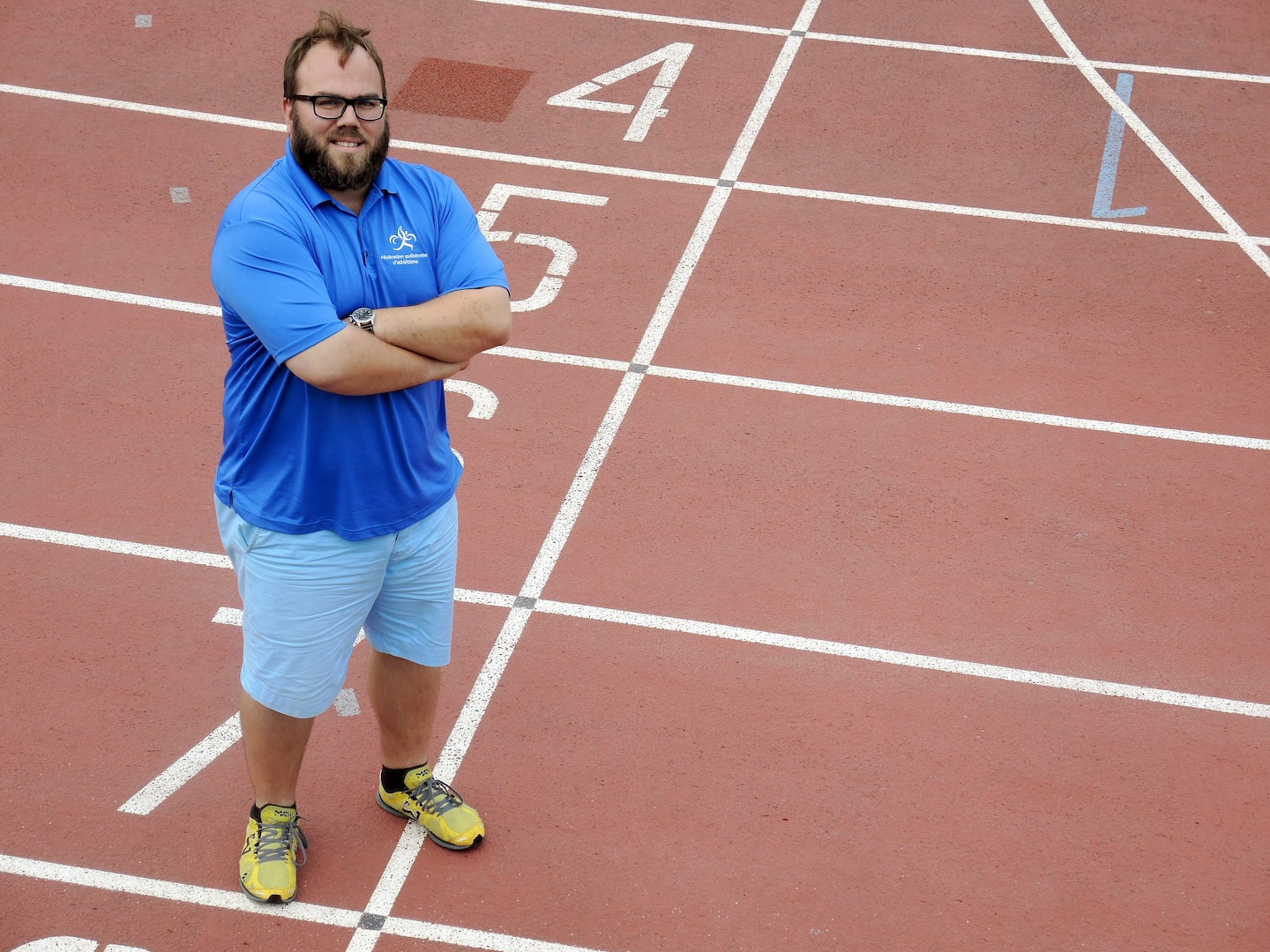 If there are no last-minute surprises, Quebec will have five representatives on the Canadian team that will participate in the World Championships in Athletics from July 15 to 24 in Eugene, Oregon, a representation far superior to that of the Tokyo Olympics.

In the Japanese capital, the athletic walker Mathieu Bilodeau was the only color bearer in Quebec.

"Our goal was for three to five athletes to qualify," said Quebec team coach Félix-Antoine Lapointe. Counting on five athletes is a nice surprise. If all goes well, all five will be active until the 2024 Games in Paris. It's motivating. »

If Élissa Legault already had her ticket in her pocket for the worlds, the story was different for the other four. Aiyana Stiverne caused an upset by winning the 400m event. Already selected for the Commonwealth Games which will take place from July 28 to August 8 in Birmingham, England, the Montreal sprinter won gold, set a personal best of 51.21 s while achieving her world standard which is 51.35 sec. "She put in an impressive performance," said Lapointe, who will also be at the worlds as an assistant coach.

With his standards in the 1500m and 5000m in his pocket, Charles Philibert-Thiboutot was in good shape, but nothing was decided. Together with his trainer, he decided to run only the 5000m which he easily won with a time of 13 min 31.98 s ahead of Thomas Fafard. Olympians Mohammed Ahmed and Justin Knight were conspicuous by their absence.

"Given his injury history, it would have been a big deal for Charles to do three races in three days," Lapointe said. The 5000m was on Friday, followed by the 1500m qualifying on Saturday and the final the following day. »

“We spoke with Athletics Canada, he continued, and they were open to Charles being selected in both events for the worlds, but he had to show that he was in good shape, which he did. And no one else passed the standard on 1500, which could have complicated his selection. »

"He had more to gain," Lapointe said. It was his first time running the 5000m at the nationals and it was good preparation for the worlds. »

In the 1500m, William Paulson is also qualified for the worlds having passed his standard.

A first for Desgagnés

Even if he did not achieve his standard of 8 min 22 s in the 3000 m steeplechase, Jean-Simon Desgagnés managed to climb into the top 45 of World Athletics to obtain his pass. A total of 39 runners have achieved their standard and the field of 45 is completed according to the international ranking.

“It would have been even better to qualify by passing my standard, but I will not be an impostor, illustrated Desgagnés. I've had three of my four best career times over the past few weeks and I'm in great shape. My time of 8:26.02 at nationals improved my game. »

Desgagnés will now live his baptism of the senior worlds.

"Three or four years ago, I thought to myself that I would like to qualify for the 2022 worlds. It's the ideal scenario. I will go there to gain experience, but I will not show up with the mentality that it is mission accomplished. »

Away from competition since the Tokyo Olympics last summer, Mathieu Bilodeau tried to return to training twice, but persistent hamstring pain convinced him to take a longer break.

Because he did not want to go to British Columbia as a tourist, the race walking specialist skipped the Canadian championships which ended on Sunday in Langley.

"After a camp in February where I got injured again, I started training again in the spring, but it wasn't going well," said Bilodeau, who qualified for the world walking championships in March, but who was retired due to his medical condition. So I decided to skip the nationals. I'm going back to training in two weeks with the goal of racing in the fall and it's going to be retirement if it doesn't work out. »

Bilodeau has been dragging this injury since May 2021.

"I'm paying the price right now for continuing to the Tokyo Games," he said. I was limited by my injury, but I wanted to continue until Tokyo where I just followed. I want to compete, not just survive. »

“The goal is to get healthy in order to be competitive, continues Bilodeau, who also participated in the Rio Games in 2016. I am not thinking of the Paris Games for the moment. If my body no longer holds, I will stop. After two participations in the Games, it is not a necessity to return, but simply a bonus. I still leave myself the summer to assess the situation. »

A 50k specialist, Bilodeau believes that hamstring injuries are a scourge in his sport.

“It is an injury that is very common in walkers due to the volume of training and the speed. We are constantly walking on the asphalt and our legs are in full extension, which solicits our hamstrings. »

1 Mix of experience and youth for Canada 2 Trial of the November 13 attacks: after 10 months... 3 Ukraine at the heart of a decisive summit for the... 4 A motorcyclist seriously injured in a swerve in Sainte-Adèle 5 An inn razed by flames in Val-David 6 The Blue Jays win in extremis 7 Sad to see the anchor of the Canadian leave 8 The Capitals lose at the end of the match 9 The “third Sedin” is very proud of their enthronement 10 Blink-182 drummer rushed to hospital 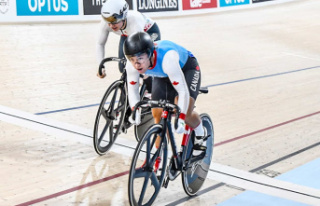 Mix of experience and youth for Canada