Quebec keeps the Floralies under supervision

Quebec renews for three months the guardianship of the two Floralies seniors' residences, still dissatisfied with the care offered in these centers where several cases of abuse and violence have been listed. 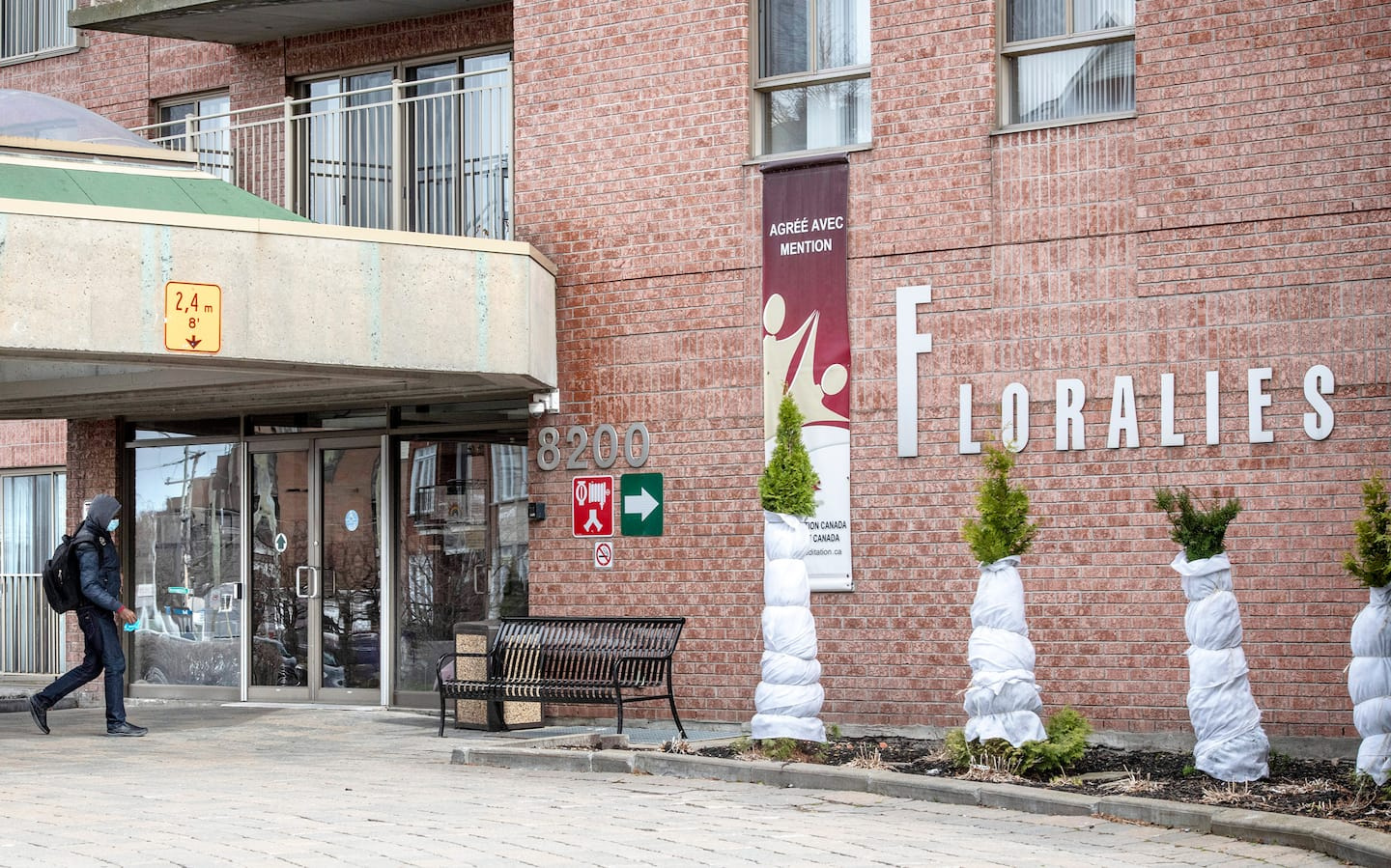 Quebec renews for three months the guardianship of the two Floralies seniors' residences, still dissatisfied with the care offered in these centers where several cases of abuse and violence have been listed.

The responsible health establishment confirmed to us that it had to make this decision in order "to continue the support offered to the Floralies", whose residences in Lachine and LaSalle, where more than 400 seniors live, are administered by the State. since September.

"Despite the fact that the situation has been stabilized, collaborative work is still underway with the leaders of the Floralies to ensure the lasting improvement of the quality of care and services offered to residents and to ensure that the recommendations are maintained. explained Hélène Bergeron-Gamache, spokesperson for the CIUSSS de l'Ouest-de-l'Île-de-Montréal.

The renewal of the provisional administration concerns the intermediate resource and private residence for seniors sections, while the CHSLD mission is still under supervision.

Our Bureau of Investigation revealed in November that the health network had to deploy 160 public network employees to the Floralies and “urgently” hire a manager at $150 an hour.

An external investigator hired by Quebec had for his part painted a devastating portrait of the practices taking place there, specifying that a “multitude of care and services have not been provided to residents”.

Sign that the situation is still precarious, the network had to hire a new private resource to improve the management of the Floralies, under a contract of some $ 115,000 concluded at the end of December, discovered our Bureau of investigation.

Annie Lemoine, the one who obtained the contract, will have to “support the manager responsible for the site in the organization of care and services at the Floralies LaSalle”, we can read on the government contract management site.

In addition, Quebec remains vague as to the means it has to recover the millions of public dollars invested in the Floralies, which belong to the French health giant Vivalto.

Four seniors' residences in Quebec are currently under guardianship, either completely or in part.

1 An election in the middle of winter: it has already... 2 Our treasures of the past: Hundreds of oysters in... 3 Pay people to live in the region? 4 NCAA National Football Championship: David vs. Goliath 5 PGA: Mackenzie Hughes loses feathers in Hawaii 6 NFL: from zeros to heroes at the door of the playoffs 7 50 years ago 'Dream On' launched Aerosmith's... 8 Cultural activities: what to do this weekend 9 TV guide: 50 shows for all tastes to watch this winter 10 Journalism in the spotlight in 5 titles 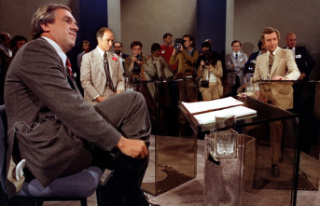 An election in the middle of winter: it has already...