The K2, the wild mountain, took another life last weekend. 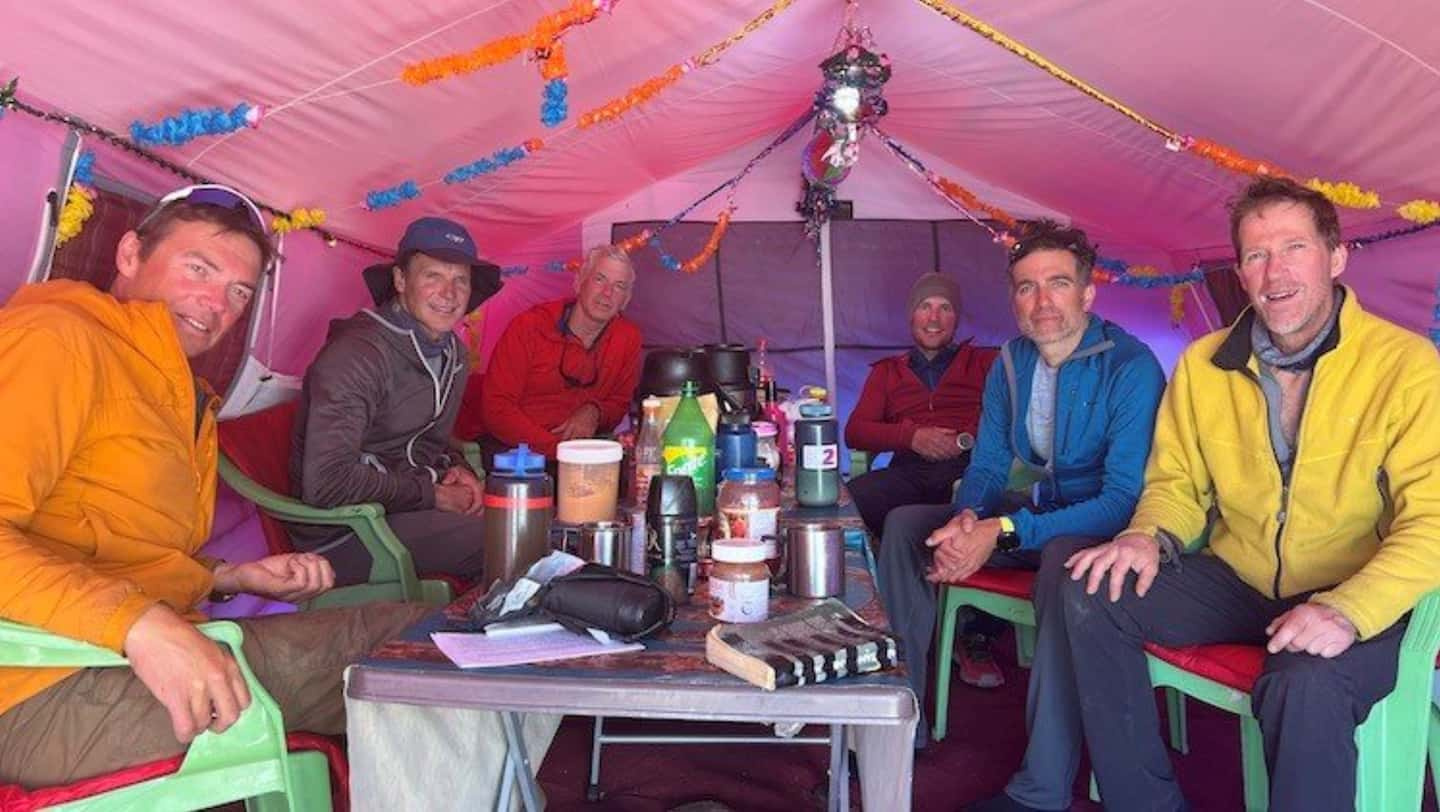 The K2, the wild mountain, took another life last weekend. Quebec mountaineer Richard Cartier was found dead on the flanks of the second highest peak in the world, culminating at 8611 meters in northern Pakistan.

• Read also: A Quebec woman dies in an avalanche in Ecuador

Last seen between Camps 2 and 1 during a descent after reaching Camp 4 at 7,800 meters above sea level, the climber had been missing since the weekend. Rescue teams had launched a search operation slowed down by bad weather.

It was only last night that the body of the elderly man in his 60s was not found at around 6,500 meters above sea level, at what is dubbed on the Japanese camp on the mountain.

A doctor in the Laurentians, Dr. Cartier was part of a small expedition that also included Quebecer Justin Dubé-Fahmy. Throughout the adventure in the Karakoram mountain range guided by the operator Adventure Pakistan, it gave news through social media.

However, he hasn't written anything since July 21 when the team was in rotation on the mountain.

“We went to Japanese camp 3, at 7000 meters. We thought it was camp 2.5, but no! Richard, Matt (Eakin) and I were burnt out. Sixteen hours of climbing. Today (the 21st), we touched camp 4 at 7600 meters. Back to base camp tomorrow. It is starting to get cold. We are very tired after these two big days.

It was during this very dangerous descent that Richard Cartier and his climbing partner, Australian Matthew Eakin, met a tragic fate. Their bodies were found frozen at the camp according to the account of a source quoted by the Himalayan Times newspaper.

Dr. Cartier's family received the terrible news from base camp.

1 Pope's visit and COVID-19: Public Health invites... 2 Kyler Murray will have to do his homework 3 “For you Flora” is about to travel 4 Quebec's GDP down 0.1% in April 5 Contraband tobacco: nearly $1 million in fines for... 6 COVID-19: increase of 62 hospitalizations in Quebec 7 NHL: Five attractive free agents still available 8 Shopify is laying off 10% of its employees 9 Trump returns to Washington for the first time since... 10 Investigation into an unprecedented case of modern... 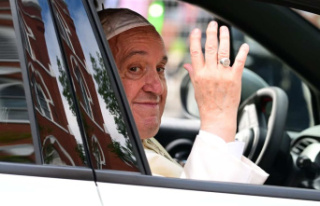