Quebec must control its fisheries, pleads the PQ

Ottawa's decision to suspend fishing for mackerel and spring herring is taken as a pretext by the Parti Québécois (PQ) to plead independence, the only solution, according to him, to repatriate full powers to Quebec. 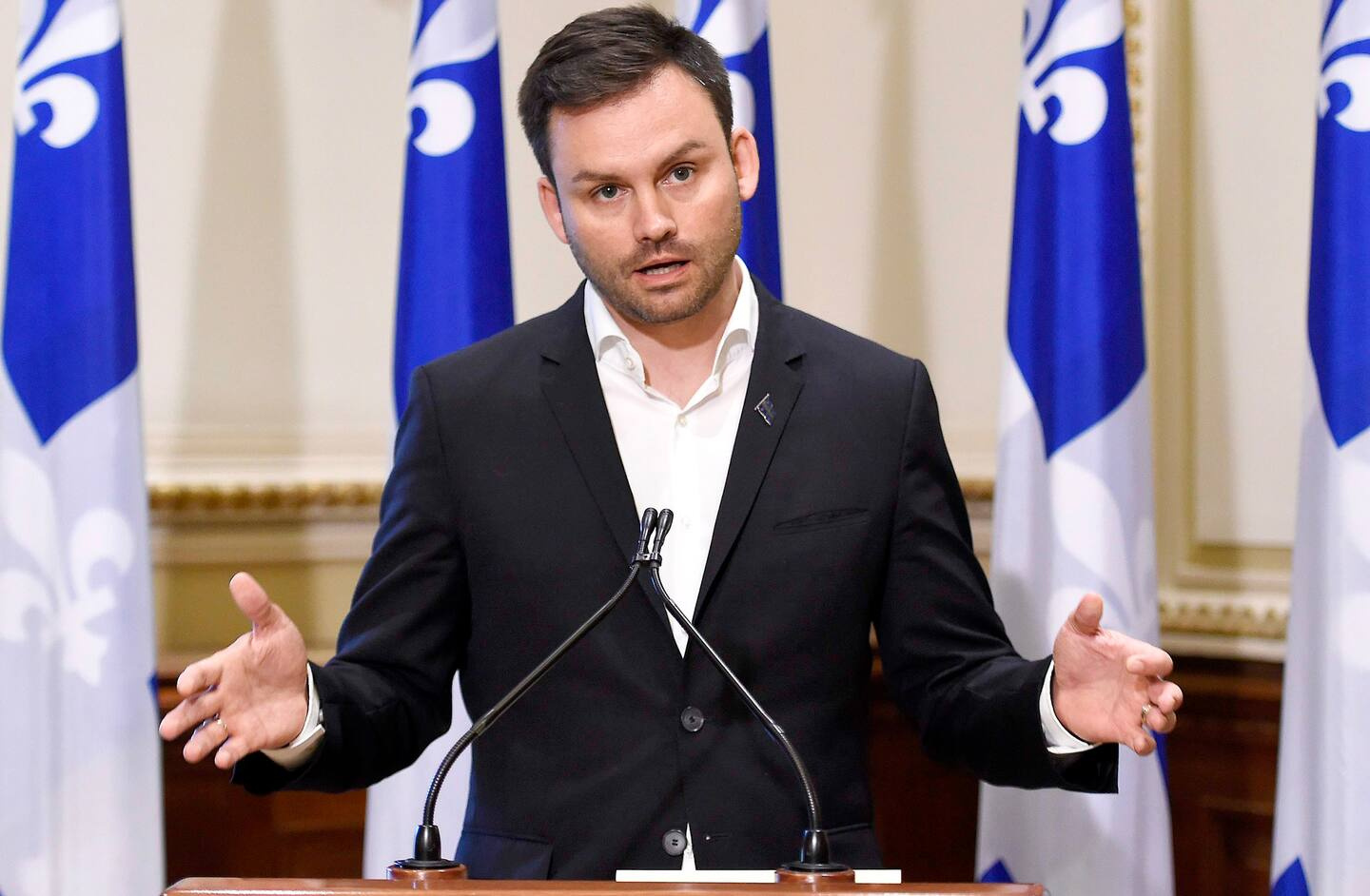 Ottawa's decision to suspend fishing for mackerel and spring herring is taken as a pretext by the Parti Québécois (PQ) to plead independence, the only solution, according to him, to repatriate full powers to Quebec.

The leader of the PQ Paul St-Pierre Plamondon took the opportunity on Sunday of the presentation of the PQ candidate in Bonaventure, Alexis Deschênes, to denounce the federal “mess-up” in the fishing sector.

“Once again, we have an obvious demonstration of the insensitivity and incomprehension of the federal government with regard to Quebec and its regions. It is not normal that Quebec does not have the power to control its fisheries”, thundered Paul St-Pierre Plamondon.

The sovereignist formation advocates independence as a solution that would allow the Quebec government to control its fisheries and thus have full control of its territory.

“The federal government does not have to impose the policy that applies to Quebec fisheries. We deserve better than the contempt and lack of consideration reserved for us by the Canadian state,” said the PQ leader.

Having been caught off guard by the federal decision announced on March 30, the fishermen have not benefited from any compensation, demonizes the PQ candidate Alexis Deschênes, who does not find it "not logical" that the fisheries policy be dictated and applied. from Ottawa.

1 Maripier Morin and the lion's den 2 Do you spend your money without counting? 3 Helping seniors stay at home 4 Human rights: Bachelet will not ask for a second mandate... 5 Estrie: the BEI launches an investigation in Stuckely-Sud 6 Pierre Bruneau: his retirement marks the end of an... 7 Coach at “La Voix”: Corneille wants to give back 8 The City of Saint-Jérôme creates its own legal affairs... 9 What is Ramsay Hunt Syndrome Justin Bieber suffers... 10 Quebec City Summer Festival: a “historic” frenzy 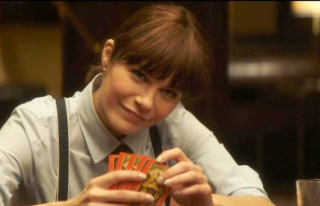 Maripier Morin and the lion's den