In the middle of the post-move period, the premises of the SPA de Québec, the second largest city in Quebec, were overflowing with animals in what is still today the smallest shelter in the province. 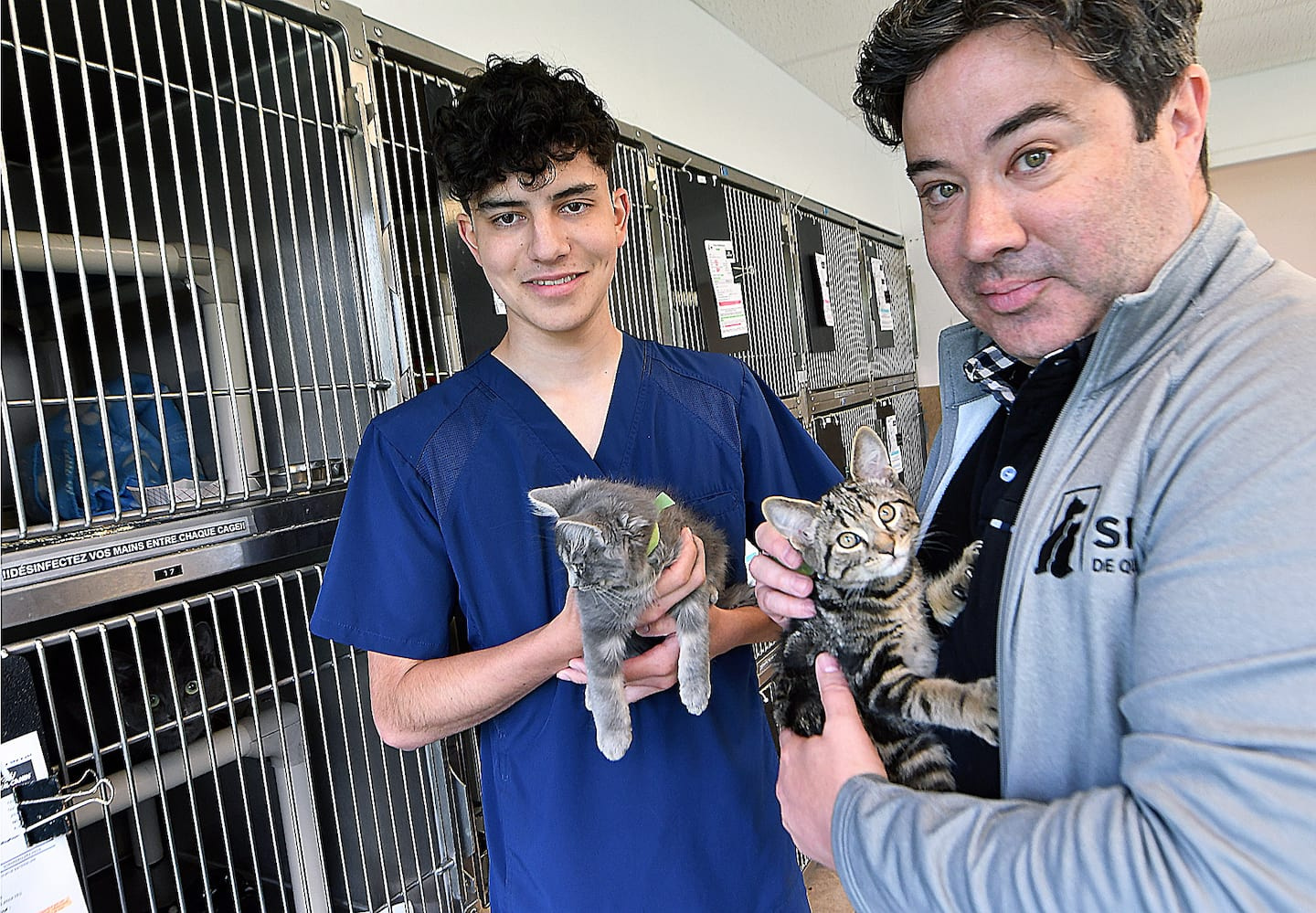 In the middle of the post-move period, the premises of the SPA de Québec, the second largest city in Quebec, were overflowing with animals in what is still today the smallest shelter in the province.

An hour before the opening of the premises of the Society for the Protection of Animals (SPA) of Quebec, on a beautiful Tuesday morning, the employees are busy cleaning the cages and taking care of the little residents of the shelter.

Since January, the shelter, which serves 38 municipalities, has collected 2,000 animals. In 2021, for a second year, all the animals that could be adopted had found a new family.

I tip my hat to all those animal lovers who work there. It feels like an anthill, where too few staff are struggling to meet an already high demand which has increased with the pandemic.

The work of the SPA was also described as “irreproachable” this year by Marie-Josée Asselin, responsible for animal management and vice-president of the executive committee at the City.

But a simple visit is enough to see that the Quebec facilities are absolutely no longer suitable, despite all the goodwill of the administrators who have been trying to do more with less for too long. This is saying something: the old management was complaining about it 10 years ago.

The SPA de Québec occupies premises of less than 6,800 square feet, in a former industrial garage.

However, according to my research, that of the SPA de l'Estrie, brand new, has 24,000 square feet, and that of the Mauricie 34,000, for much smaller populations.

On the North Shore, the city council confirmed in January the construction of new facilities, at a cost of five million. And such examples abound.

The director of the SPA, Félix Tremblay, is careful not to criticize the situation, even if he notes the space problems, which prevent him from hiring other employees to meet the demand.

He points out that he is very well listened to by the City of Quebec, which is aware of the problem.

Thus, in the middle of a corridor in which animal health technicians pass close to pounding on their feet, a veterinarian performs examinations.

The surgery rooms are cramped, so is the space for evaluating the animals. Many cages – too small for lack of space – are located in noisy and busy places.

In administrative offices, boxes of documents pile up in the hallways. There is no training room for volunteers or meeting room for employees, who are practically stacked.

Outside, we had to improvise a dog park, which cannot be maintained in winter.

The contract with Quebec for animal management by call for tenders – instead of over the counter, as in other cities – and the impossibility of signing a mortgage with a guaranteed loan are however brakes.

Then, there would be a way to make licenses for cats compulsory, as several cities already do, which would represent additional income for the organization.

The City of Quebec has made great efforts to prevent mistreatment, wandering and overcrowding.

It must now do more to enable the SPA, a partner that does not receive any subsidy, to respond better to demand, under more adequate conditions. 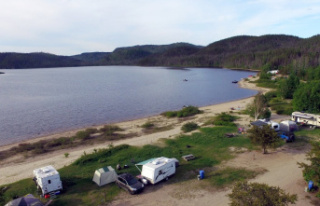