Downtown Quebec was seething on Tuesday, the eve of the arrival of the Holy Father. 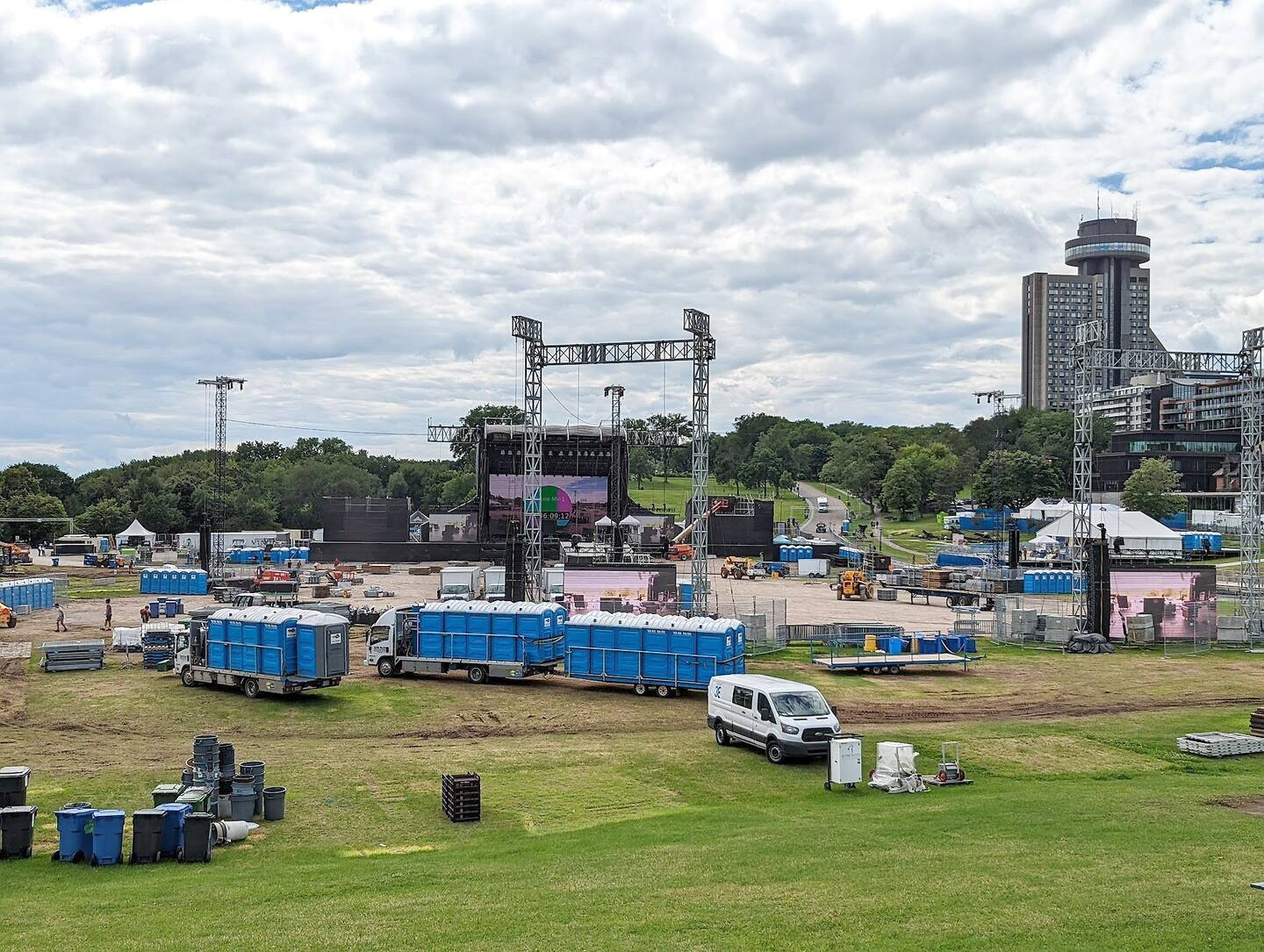 Downtown Quebec was seething on Tuesday, the eve of the arrival of the Holy Father. "We'll be ready!" assured the Catholic Church of Quebec, engaged with the authorities in the home stretch of this "huge logistical challenge".

• To read also: Pope and 7th wave: participants invited to be extra careful to avoid contagion

Fences have appeared all over Old Quebec, near the archdiocese, and on Grande Allée, along the route of Pope Francis.

City employees were busy finalizing the work near the entrance to the Plains of Abraham – opposite the National Assembly – up to Bougainville Avenue.

On the Plains, workers were busy completing the assembly of the site. The broadcast team was testing.

In the streets, very close to there, it is difficult to miss the variable message signs that warn motorists of impediments to come, or even the abundant parking bans for this special occasion.

The Journal however came across several tourists, who had come to enjoy the charms of the Old Capital, who were unaware of the Pope's visit, despite the excitement in the city and the increased police presence.

Some, totally indifferent, promised to flee the city center to avoid the crush. Others were delighted to be able to live such a moment. "I could say, 'I was there!' “, launched one of them.

"In terms of the preparations, it's going well. All large pieces are attached. We have hundreds of volunteers. Everything will be ready, said Valérie Roberge-Dion, spokesperson for the Catholic Church of Quebec. At the Press Center, we are preparing to welcome more than 500 media. We already give a lot of interviews to media all over the world who have their eyes on Quebec.”

“We also watch TV and we experience with great emotion everything that happens in the West. We are very excited... It will be our turn [Wednesday]! “, she launched, recalling that access to the Plains will be free and free.

“There will be a secure corridor where the Holy Father will pass by Popemobile, but it is designed to be as minimalist as possible. »

An indigenous menu for the pope

Indigenous flavors will also be present on the plate of Pope Francis, for his visit to Quebec, we learned on Tuesday.

The chef of the restaurant La Traite, at the Hôtel-Musée des Premières Nations in Wendake, collaborated with the chef of the Château Frontenac to develop the menu that will be served.

— With the collaboration of Stéphanie Martin

1 Charlevoix well placed to host the first geoLAGON 2 In Trois-Rivières, homeless people driven out of... 3 The K2: a second lost friend for mountaineer François-Guy... 4 MLB: seven straight wins for the Jays 5 Cannabis-containing edibles: A claimed analysis 6 The FTQ goes to war against the CAQ government 7 Very popular scooters... and illegal 8 Provincial elections: a former ADQ candidate for the... 9 Worker dies in container yard 10 Cost of living: forced to sulk sections to make ends... 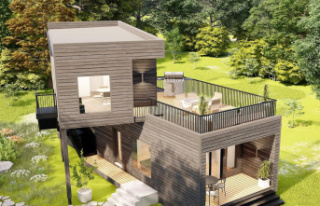